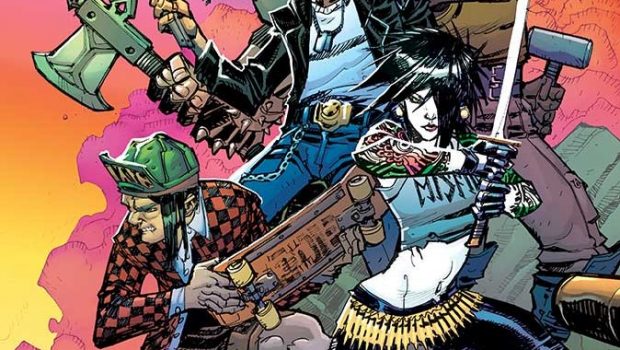 Image Comics is pleased to announce monthly theme variants in celebration of the company’s 25th anniversary this year. The series of variants will launch with Rick Remender and Wes Craig’s DEADLY CLASS #26 and a cover that commemorates Marc Silvestri’s CYBERFORCE #1.

Each month of the anniversary year will boast a special theme for the variants, beginning with the Wednesday, February 1st—the exact date of Image Comics’ founding in 1992.

February’s theme is: “Homage covers celebrating Past, Present, Future” with variants paying tribute to popular series throughout the company’s history.

DEADLY CLASS #26 Cover B (Diamond Code NOV168917) will feature art by Eric Canete, colors by Jordan Boyd, in homage to the fan-favorite Top Cow series CYBERFORCE created by Marc Silvestri, which brought fans in by droves when it first hit stores. The final order cutoff for comics retailers is January 9th. 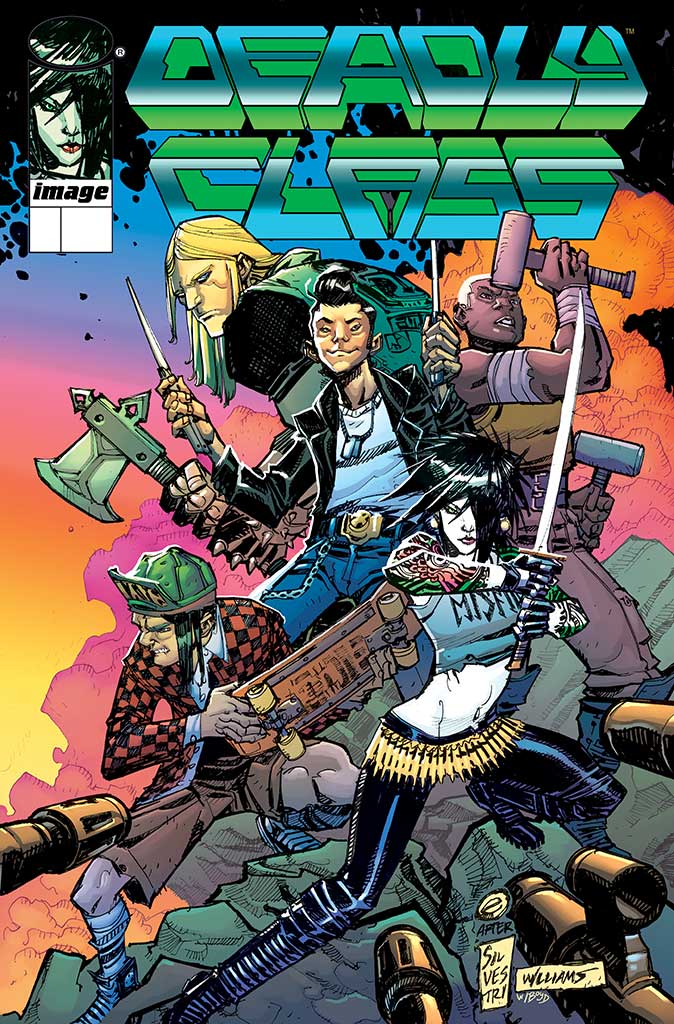