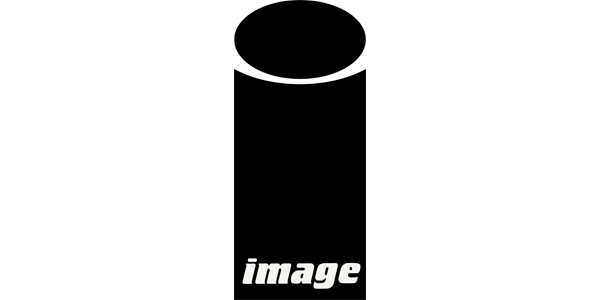 IMAGE ANTHOLOGY TO BENEFIT THE SURVIVORS OF THE LAS VEGAS SHOOTING!

Image Comics is pleased to announce the forthcoming WHERE WE LIVE anthology curated by JH Williams III, Wendy Wright-Williams, Scott Allie, Dave Stewart, and Image Comics’ Publisher, Eric Stephenson. Proceeds for the anthology will be donated to an existing GoFundMe for the survivors in Vegas, to be announced. Details for submissions will be forthcoming.

“On October 1, 2017, Las Vegas, Nevada suffered the worst mass shooting in modern American history, resulting in 58 deaths and over 500 injured. It broke my heart. Las Vegas is my home,” said Williams. “I felt like something needed to be done to help in a unique way. A week passed before the shock cleared enough to decide I wanted to help create a benefit book project for the survivors, along with oversight from Eric Stephenson, Scott Allie, Dave Stewart, and Wendy Wright-Williams. I’m thankful for them and Image Comics offering so quickly to do this. With this book, titled Where We Live, our hope is to not only help those in need after this tragic event, but to also somehow start a real conversation on avenues for preventing this sort of violence from happening again in the future. We ask that you join us in this effort. More details will be forthcoming soon.”

The book will include a variety of perspectives with key themes exploring the: value of a compassionate society, the need for communication/conversations, mental health stigmatization, access to healthcare, gun violence, common sense gun control, history of the 2nd Amendment, why the 2nd Amendment is important to gun owners, role of the NRA in national & local politics, balance of safety & privacy/freedoms, aftermath of tragedy and how individuals & communities persevere, role of the media in tragedies, ongoing need for survivor support, and appreciation of Las Vegas as a community.