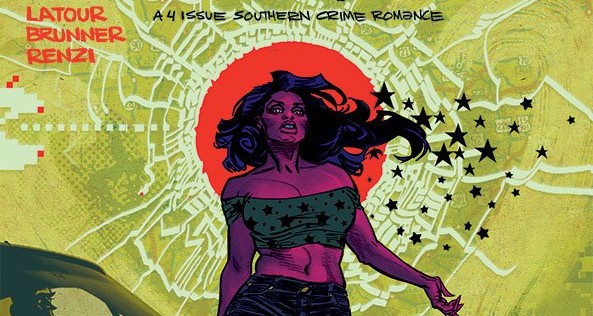 LOOSE ENDS is a gritty, slow-cooked, Southern crime romance that follows a winding trail down Tobacco Road, through the war-torn streets of Baghdad, and into the bright lights and bloody gutters of South Florida.

“This comic is a love letter to the genre that shaped and molded us,” said Latour. “A coming-of-age road trip as crime fiction. A meditation on what it was like to grow up in a world before Obama, or Trump, in a country ready to lie, cheat, steal and kill for its future.”

“It may have begun in 2007 but this comic is how both SOUTHERN BASTARDS and Spider-Gwen came to be,” Latour added. “The full four issues finally hitting shelves makes me as excited as the day I saw my first published work. LOOSE ENDS is the main reason I’m making comics today.” 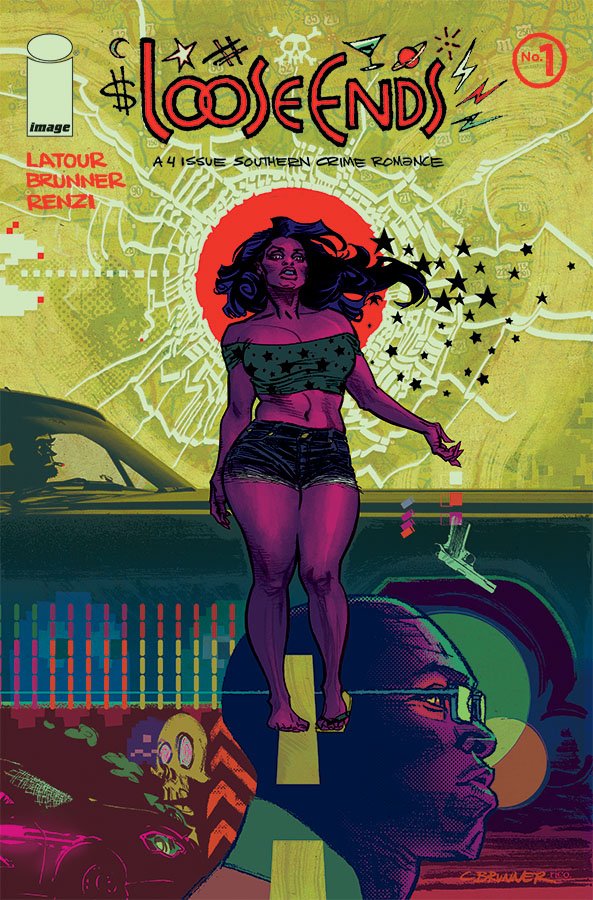