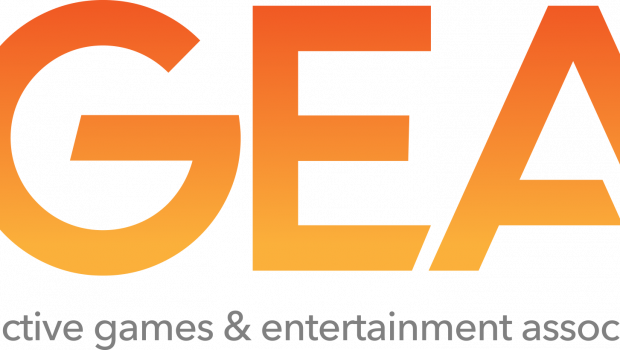 The Interactive Games and Entertainment Association (IGEA) today announces the finalists for the 2022 Australian Game Developer Awards (AGDAs). Now in its 20th year, the AGDAs highlight the contributions of Australian video game developers across 13 game categories and four personal and studio awards. This year the AGDAs will be held on 5 October, 7:00pm AEDT at The Forum Melbourne as part of Melbourne International Games Week celebrations and will also be streamed live via the IGEA Twitch channel for those who can’t attend in person.

An unprecedented number of high quality games were set before the judges this year, with over 40 being submitted for consideration. The Judging Committee comprises 70 Australian games industry professionals, including journalists and developers.

Victoria has seen significant success in this year’s AGDAs, with the three finalists for Australian Game of the Year heralding from the state. Notable mentions include Heavenly Bodies by 2pt Interactive which has been nominated for six awards across art, gameplay, music and technical design as well as Cult of the Lamb by Massive Monster and Wylde Flowers by Studio Drydock with five and four nominations respectively.

Lost and Hound by Daisy Ale Soundworks, a finalist in the accessibility category, is playable by those classed as legally blind. The studio is the first regional Western Australian developer nominated in the AGDAs 20 year history, highlighting the opportunity for game projects to be created and delivered outside of major metropolitan areas.

“The AGDAs is an opportunity to celebrate the diversity of talent and projects here in Australia. These awards highlight the creativity amongst Australian game developers as we see new, creative IP and Australian-told stories having significant success on the international stage. We can see that successful games tend to be those that are also inclusive and accessible, and we are delighted that Australian game developers are embracing these elements, as are those who enjoy playing games,” says CEO of IGEA, Ron Curry.

“This year’s awards are filled with quality games from across Australia; from small, medium and large developer teams. With the Federal Digital Games Tax Offset due for introduction soon, Screen Australia direct funding and multiple new and improved incentives available from State governments, the Australian games industry is well poised to take advantage of our international reputation and establish a thriving game development ecosystem,” continued Curry.

“The AGDAs is one of the first award ceremonies to kick off the games industry awards season. It’s exciting to see Australian games that were celebrated at the AGDAs in previous years go on to be recognised internationally. For example, Unpacking – made by Brisbane studio Witch Beam – won the AGDAs Game of The Year Award in 2021, then went on to win over thirty awards internationally.” says Angharad Yeo, who along with her sister Amanda Yeo has hosted the AGDAs twice prior. “The AGDAs is a bit of an oracle of what is to come for Australian games and studios.”

This year the Australian Centre for the Moving Image (ACMI) in Melbourne, will be offering playable demos of the top 10 games submitted to the AGDAs. Patrons can get hands-on with each game and vote on their favourite as part of the inaugural ACMI Audience Choice Award.

A complete list of finalists can be found on the AGDAs website and in the appendix below.