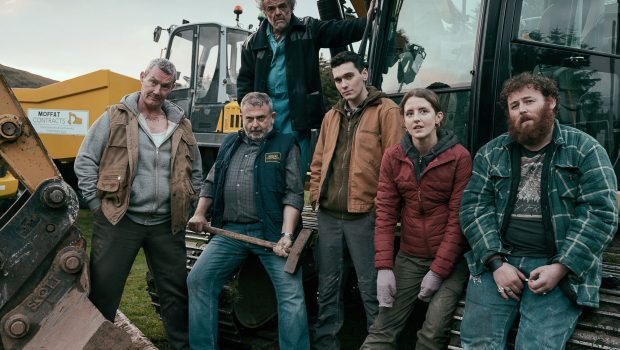 Summary: An unconvential vampire story given it was written by a man in his underpants on a bender. Well worth your time and a good laugh to watch with friends.

A local lad who likes to wind up tourists with a local legend about the Irish vampire that inspired Bram Stoker finds that it has a lot more too it after his friend dies in the field where cairn supposedly keeping vampire down is destroyed and strange things start happening.

This film is a bit different than usual horror stories in that there is actually a funeral for one of the first victims and there is grief on display and people do not know how to deal with things more like would actually happen in real life.

Special mention must go to Chris Baugh “After a location scout on the film Yesterday (2019) director Chris Baugh wrote the screenplay in five days while in his a underpants and drinking vodka after visiting Stokers actual grave in Golders Green.”

I did like the characters having to shed all their presumptions about vampires due to Bram Stoker’s work being fiction and everything they try not actually working on the vampire. There is the trope of development disturbing a protective stones but some things are a trope for a reason.

It is a horror comedy more than a scary horror movie with a lot of the scenes being based on the character’s reactions to the situations they find themselves in. The head vampire can supposedly make people spontaneously bleed out every orifice but one character just puts a wad of tissue in one ear “I’m made of stronger stuff than that”. The Da is a tough old bugger but also has problems expressing his feelings “don’t hug me!” and there is another joke in one scene where they are having a cup of tea after being threatened with being shot.

There is the classic hero’s journey by the lead character going from not wanting to leave the farm or get a job to being the protector in the end.

It is a low budget film and they wanted to have the vampire have the most impact so they wisely do not show the monster until right near the end. Millennium FX does a great job with the monster and the director said they needed to get it right as a lot of low budget movies fall down in his own words by having things look too cheap.

As the director said this is a great Friday night watch or something to watch with a group of friends so hopefully it gets more of an audience when cinema screenings finally come back. Well worth your time and something different to all the other vampire movies out there. 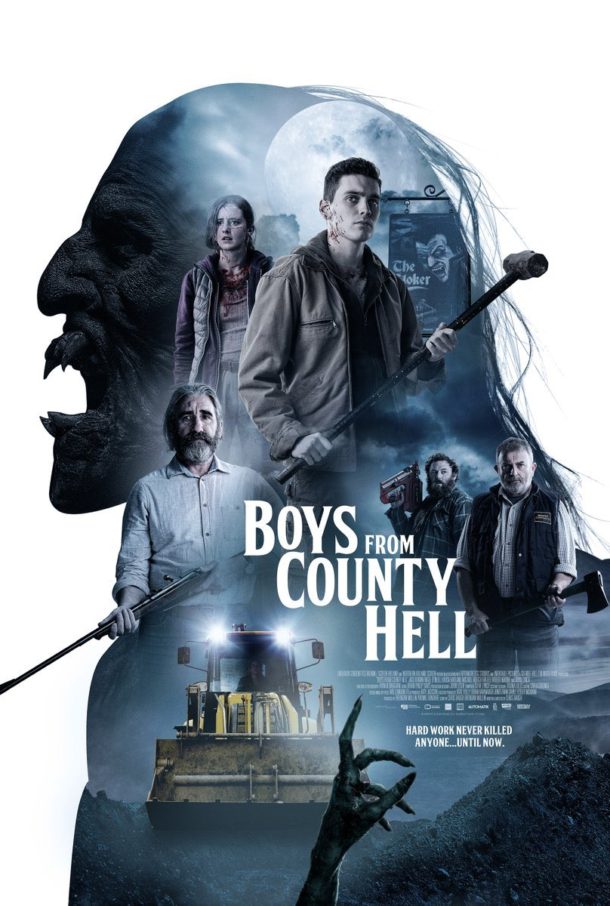