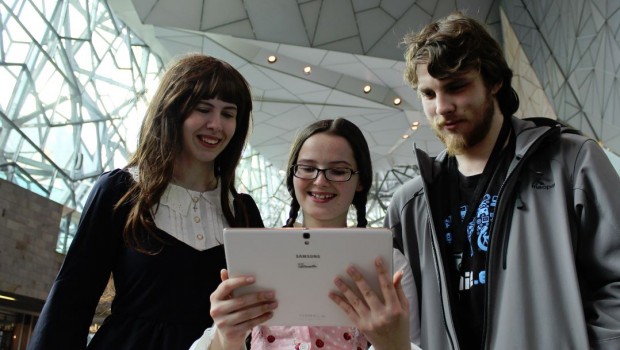 iFEST indie games festival is on tomorrow in Melbourne!

The indie game showcase is being held in the Atrium in Federation Square and is open to the public to play and vote for their favourite game.  Over 25 developers that range from start-ups, student groups and established studios will be showing their work.

A key feature of of this year’s iFEST will be the workshop sessions in The Cube, ACMI. The emphasis is on the sharing practical game development knowledge and skills on a variety of topics including:

iFEST is intended to support new and emerging developers as well as anyone looking to take that first step into creating their own games.

These events give participants the opportunity to connect with other start-ups, aspiring developers and industry professionals. iFEST is proudly supported by Wargaming, BigWorld and the Academy of Interactive Entertainment (AIE).

For more information about iFEST or to book a free spot in the workshops, visit ifest.com.au