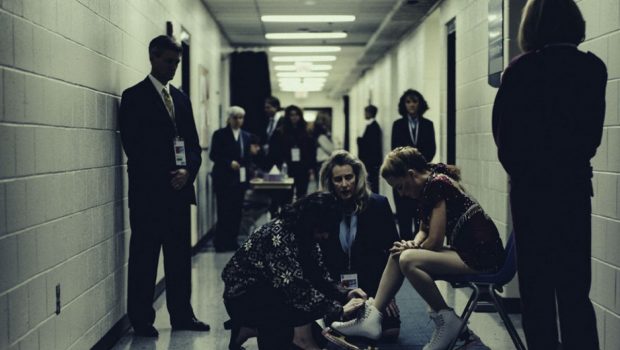 Tonya Harding dominated the ice with unrivaled athleticism. She dominated the headlines for something else entirely. “I, Tonya” is an at times absurd, tragic and hilarious look at the woman at the center of the biggest scandal in sports history.

I, TONYA releases in Australian cinemas on February 15, 2018.