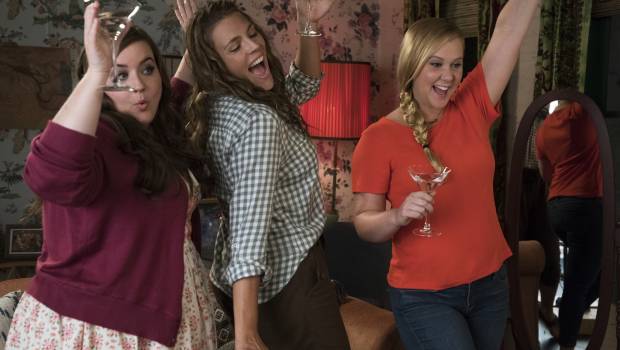 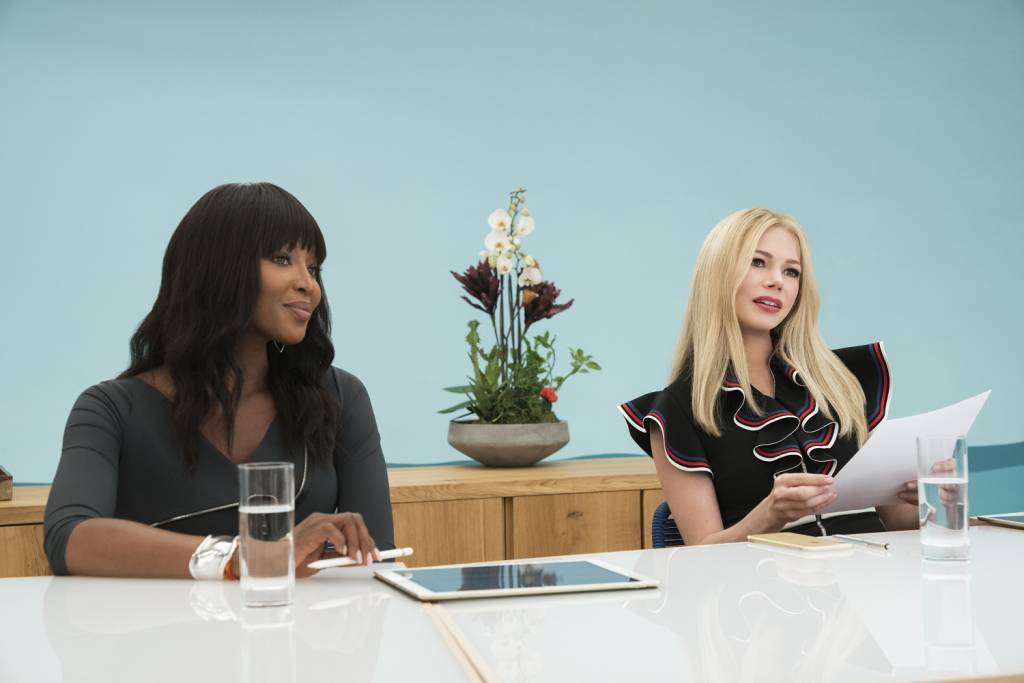 Starring Amy Schumer, I FEEL PRETTY centres on Renee, who struggles with feelings of insecurity and inadequacy on a daily basis. Then one day, she wakes from a fall believing she is suddenly the most beautiful and capable woman on the planet. With this newfound confidence, Renee is empowered to live her life fearlessly and flawlessly. But what will happen when she realises her appearance never changed?