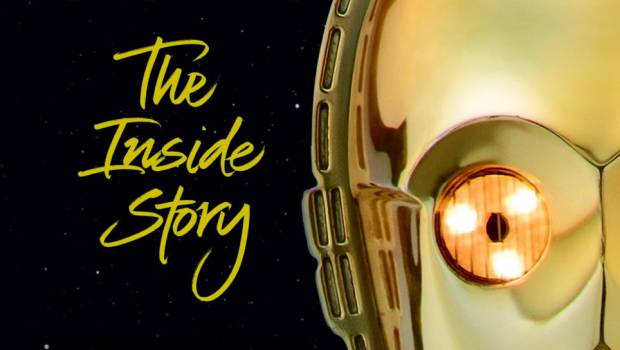 I Am C-3PO The Inside Story Book Review @ADaniels3PO

Summary: I Am C-3PO The Inside Story is a delightful and insightful read from start to finish.

There are a handful of iconic characters from the Star Wars universe created by the legendary George Lucas in a galaxy far far away and one of his creatures is the gold coloured droid known as C-3PO or as “he” so eloquently describes himself… “Hello, I am C-3PO, human cyborg relations”. Further to this, C-3PO was also the first character that was heard in Star Wars Episode IV: A New Hope with “Did you hear that? They’ve shut down the main reactor! We’ll be destroyed for sure. This is madness”

Needless to say, Star Wars A New Hope went on to become one of the world’s biggest blockbusters and C-3PO was all part of that amazing journey which is where this book comes into play. I Am C-3PO The Inside Story is a behind the scenes account by the actor who played this character, Anthony Daniels who describes his involvement in this franchise and beyond.

Needless to say, it is quite an insightful read and even an amazing one. We also hear about the friendships that formed for Daniels such as Mark Hamill and the late great (s) Carrie Fisher and of course Sir Alec Guinness. Furthermore, this book is superbly written that not only draws you in but at times puts a smile on your face.

You also learn that trials and tribulations that Daniels faced wearing the ‘metallic’ body of C-3PO and it wasn’t all fun and games, even sometimes dangerous. While Daniels has stated this in the past, the book also touches on the illusion that C-3PO was a real robot and that George Lucas wanted people to believe this and as a result, he initially wasn’t allowed on the publicity circuit. Another interesting aspect about these memoirs is that this book is like a time capsule and the world of the 70’s was a very different place to what it is today which is highlighted in this read.

Given the close knit relationship between some of the crew and cast, you also discover some fun ‘secret’ anecdotes about them and of course the relationship between Daniel’s best friend on-screen, Kenny Baker who played the delightful R2D2 and they both shared many scenes together. This brings a warmth to the book and the author successfully adds a plethora of emotions into this fascinating behind the scenes account of one of the greats of Star Wars.

If you’re looking for an insightful and colour read about the life of Anthony Daniels, his character C-3PO and Star Wars from a true insiders perspective, then this book is it! All in all, it’s a great read from start to finish that comes highly recommended! 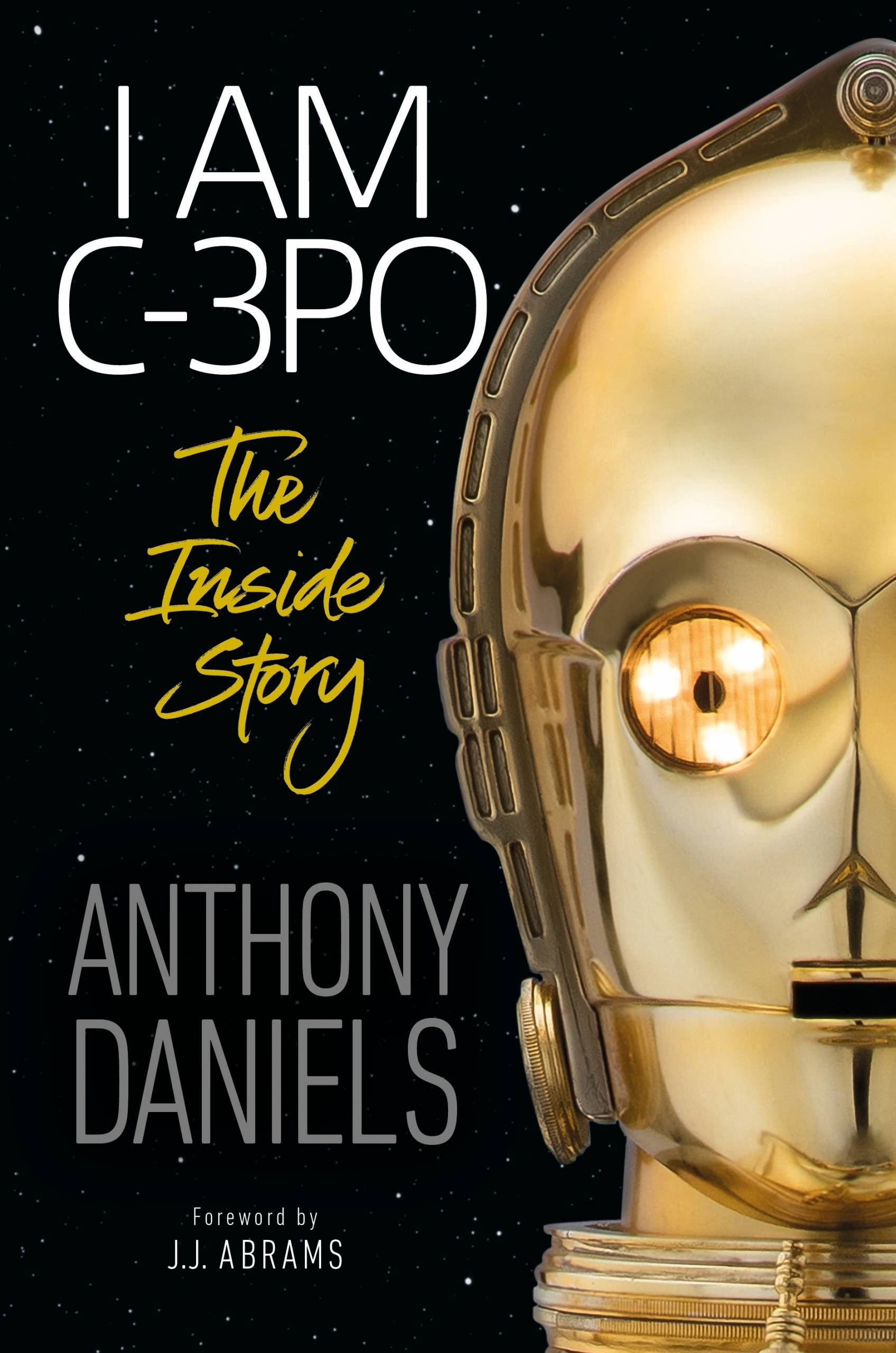