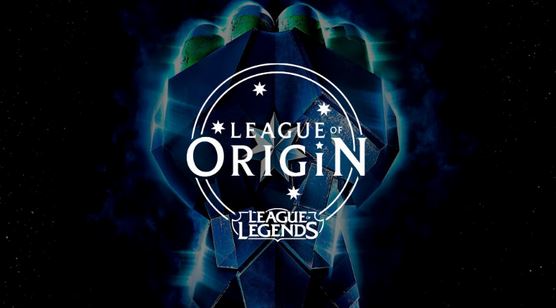 HyperX Announced as Official Peripheral Sponsor of 2018 League of Origin

Inspired by NRL’s State Of Origin, the League of Origin 2018 tournament will pit four teams – NSW, Victoria, Queensland and New Zealand – of professional League of Legends players against each other to determine which state reigns supreme on the rift.

HyperX, the gaming division of Kingston Technology, today announced that it will be the official peripheral sponsor of League of Origin, providing competitors with its high-end headsets, keyboards, and mice.

Through partnerships with multiple OPL teams, HyperX has been a firm supporter of the oceanic League of Legends community and will now extend that support with the upcoming tournament which will see All-Star teams come together to represent the State they originate from.

Being an avid supporter of esports and the gaming community, HyperX is ready to support the best in class gaming headsets, keyboards and mice for all top level League of Legends players:

“HyperX has been involved with League of Legends for years as we always seek to see the continued growth of high quality esports events and an overall successful esports industry,” said Susan Yang, Marketing Director, APAC Region, HyperX. “By joining League of Origin, HyperX will help players achieve their best and ultimately bring the fun of League of Legends to fans across Australia and New Zealand.”

The League of Origin Grand Final, in partnership with the AFL, is set to take place on November 17th at Margaret Court Arena starting at 5:30PM. Teams of homegrown heroes will fight for the honour and pride of their slice of Oceania to crowds of League of Legends fans. Fans can also watch all the action online over at http://twitch.tv/OPL