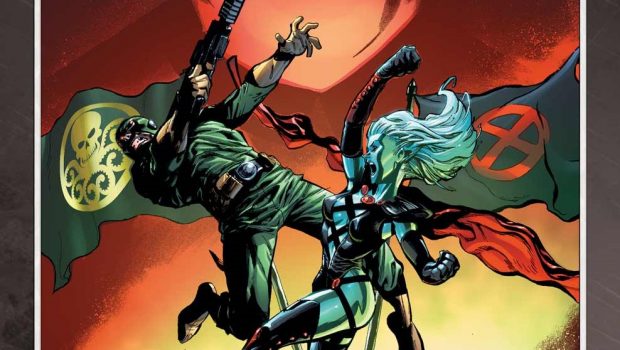 HYDRA TIGHTENS ITS GRASP AROUND THE MARVEL UNIVERSE WITH SECRET EMPIRE: UNITED!

Marvel’s Mutants confront the forces of Hydra this June!

The newly appointed head of S.H.I.E.L.D., Captain America, mankind’s most dedicated defender has shown his true colors as the Supreme Leader of Hydra. Now, Captain America has the power to lead the villainous hordes of Hydra to their goal of world domination with an all-new Secret Empire one-shot, SECRET EMPIRE: UNITED. Helmed by Jim Zub (Thunderbolts) with art by Ario Anindito (Uncanny Inhumans, Venom: Space Knight), SECRET EMPIRE: UNITED sees Cap facing off against those who stand in opposition to his plan for peace on earth. And order will be maintained — by any means necessary!

“SECRET EMPIRE: UNITED shows us both levels of Hydra’s orchestrated takeover; ground level conflict between ideologies and high level machinations by those in power,” said Zub. “It’s a super-powered thriller with twisted Avengers, X-Men, and Hydra all jockeying for their place in the new world that emerges from Secret Empire.”

While the country cowers in obedient fear of the oligarchy of Hydra’s High Council, Steve Rogers revels in the peace he’s finally brought to his planet. But when a contingent of mutants, led by Emma Frost, stokes the fires of rebellion in New Tian, the mutant-controlled territory of the United States, Steve’s leadership is called into question. So the supreme leader takes to the frontlines to face down those who would dare oppose beginning with the White Queen herself!

“Cultures clash as mutantkind confronts the new face of Hydra but, behind their unified front, Steve Rogers and the High Council of Hydra are playing a deadly game where disloyalty means death and no one can be trusted,” continued Zub.

An integral installment in the Secret Empire saga, SECRET EMPIRE: UNITED shines a sinister light on Steve Rogers as his conquest for totalitarian control comes true to fruition. Can the White Queen’s rag-tag team of X-MEN stand up against the might of Hydra or will the bend the knee to Captain America? Find out this July from Jim Zub, Ario Anindito, and Marvel Comics. 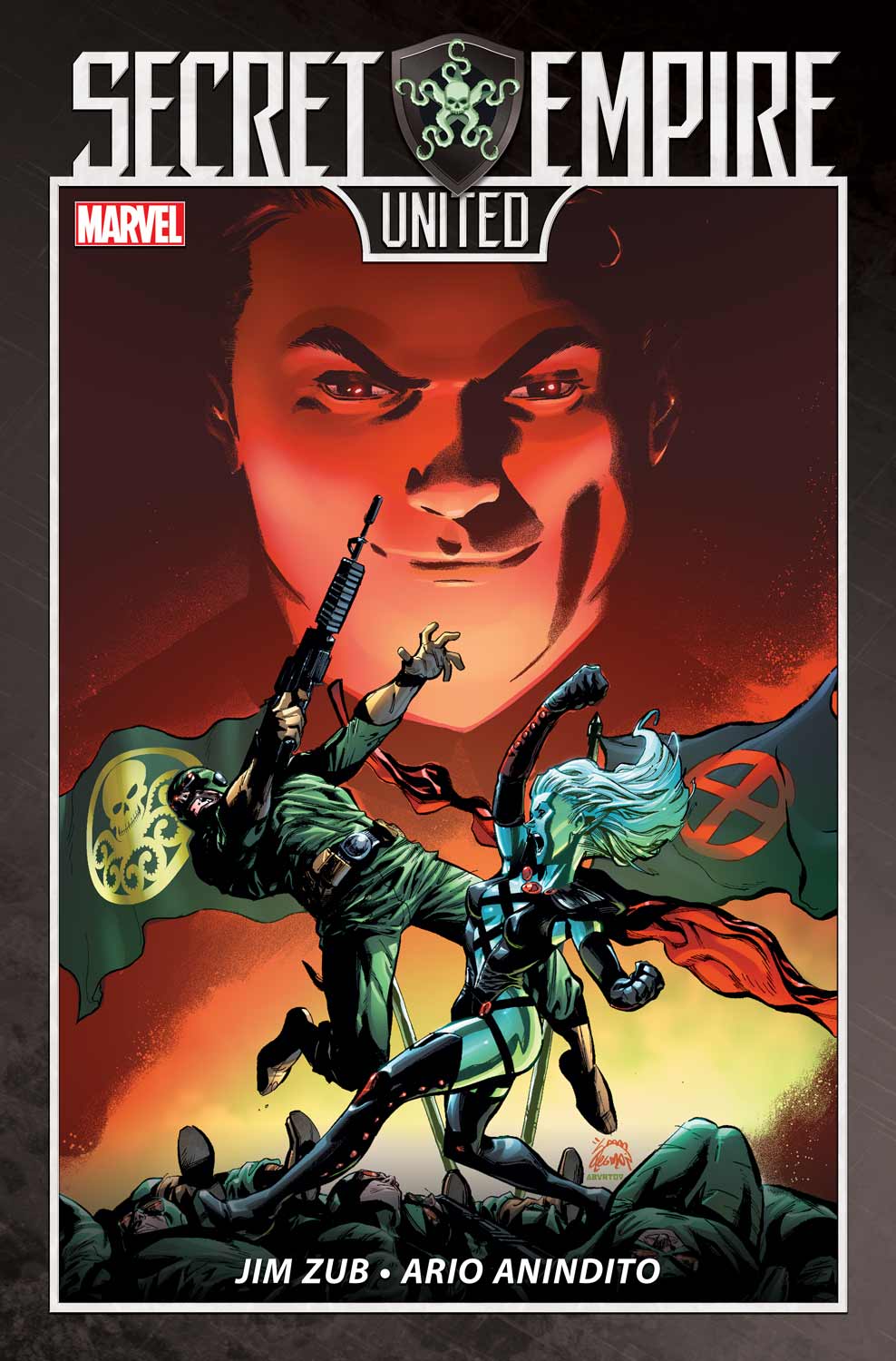