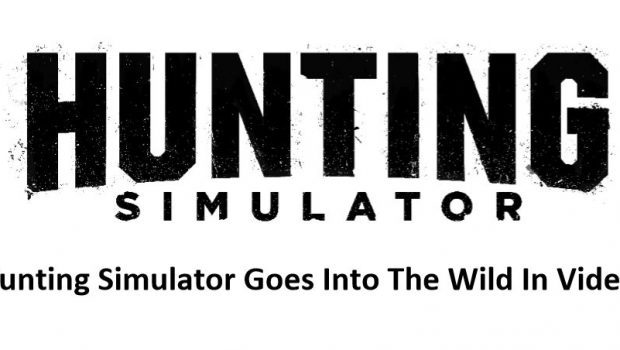 Hunting Simulator Goes Into The Wild In Video

Hunting Simulator delivers a complete immersion into the wild as well as adventures into the heart of iconic hunting regions like the mountains of Colorado, the forests of France and the snowy plains of Alaska. Each area has its own unique characteristics of geography, climate, topography, etc. and specific hunting objectives. Players complete them alone or as a party while tracking numerous kinds of prey precisely modeled and animated with realistic AI.

This video captures images of cooperative multiplayer for the first time and shows the true hunting party experience of the game. While tracking, hunters will have to split up their roles to assure success: analyzing tracks, locating the animal, cornering it, planning the first shot, second shot… hunters must also act in perfect coordination so as not to be spotted by their prey.