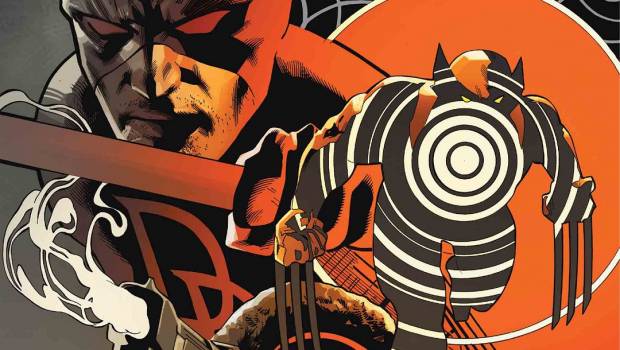 THE HUNT FOR WOLVERINE Expands Into Four Epic Tales!

Wolverine has been trekking across the Marvel Universe, from the pages of 2017’s best-selling comic MARVEL LEGACY #1 to the current glimpses of Logan in the Where’s Wolverine pages featured in select Marvel comics…but is that really the Logan we all know and love?

This May, the story that kicked off in April’s THE HUNT FOR WOLVERINE #1 continues as intrigue, mystery, romance, and action collide in an epic so big, it will take four different series to tell the tale! Featuring thrills and chills for all X-Men fans as Wolverine’s past comes back to haunt all our merry mutants, each unique story harkens back to their old school adventures – changing some characters in ways that will shock readers.

“I’ve been holding my tongue, just waiting to announce this project and team of ultra-talented creators,” said series editor Mark Paniccia. “While these stories all reveal clues to the larger mystery behind Wolverine’s return, the writers all have some pretty huge moments planned that will have X-MEN fans talking and debating for some time to come.”

Featuring classic Marvel characters from Daredevil to Kitty Pryde to Spider-Man to Iron Man, major Marvel heroes will become part of Wolverine’s mystery as they try to track down Logan and figure out his secrets. But with answers come more questions…and with reveals come even more mysteries. Every clue leads to another twisting road and each story will provide fans with another tantalizing piece of the puzzle that will lead readers closer to finding out the real truth!

And it will all come together to set the stage for the most shocking and daring Wolverine story to date along with a spectacular return!

His return was just the beginning – the opening chapter of a story that will touch all corners and all characters of the Marvel Universe. Dive into all the excitement in the HUNT FOR WOLVERINE one-shot this April, and then be sure to follow all of the action with WEAPON LOST, ADAMANTIUM AGENDA, CLAWS OF A KILLER and MYSTERY IN MADRIPOOR, available in comic shops starting in May! 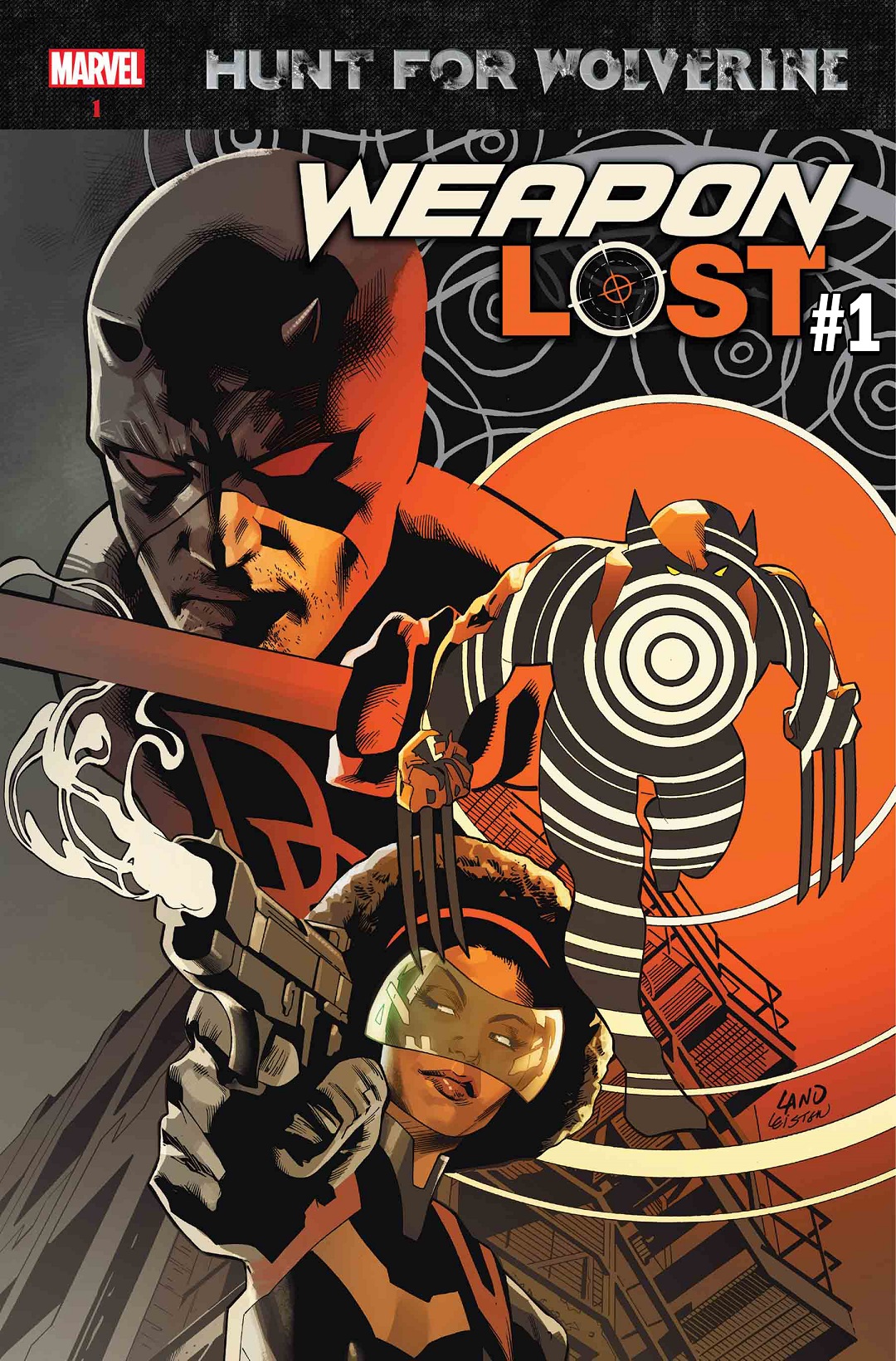 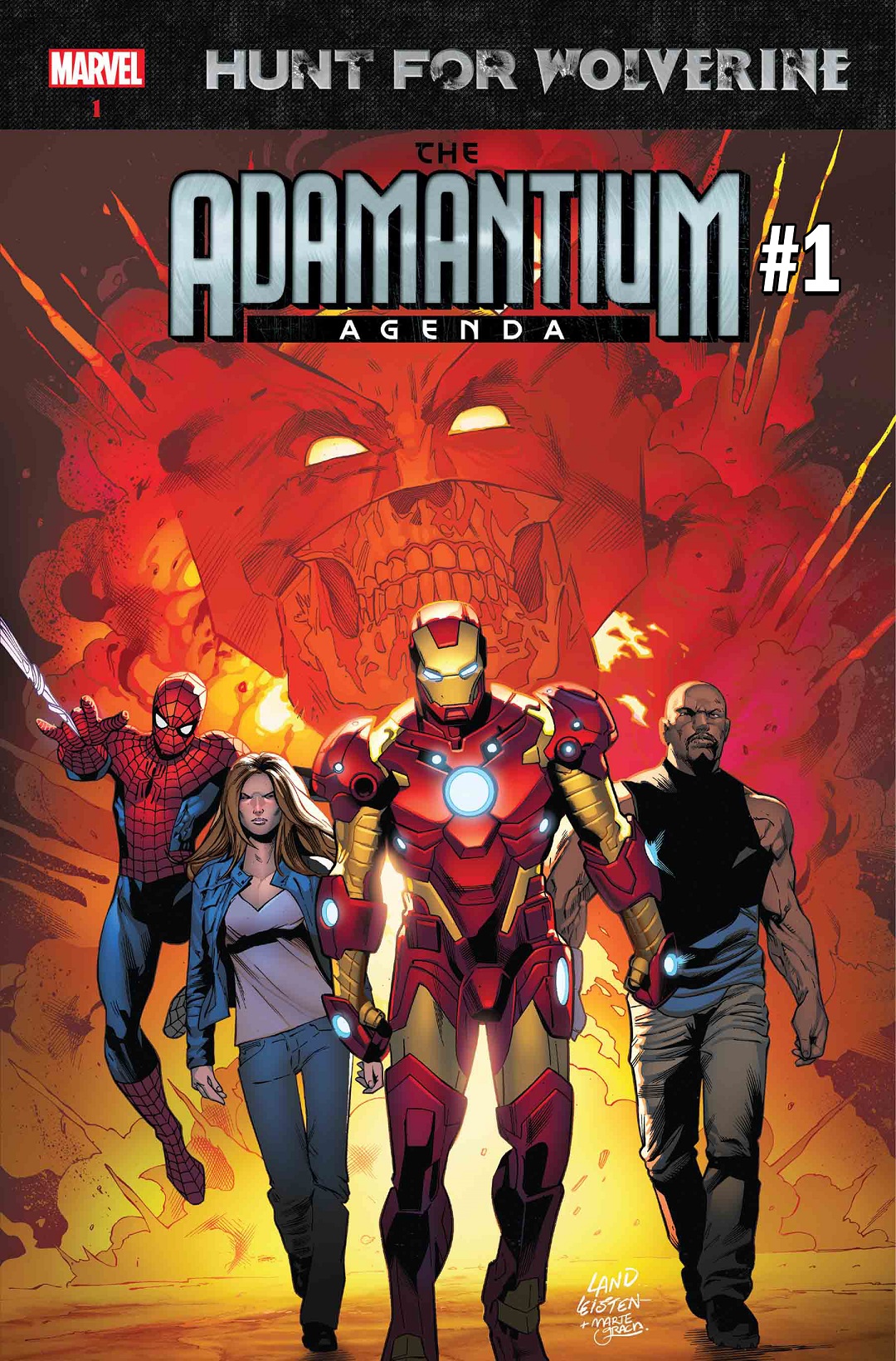 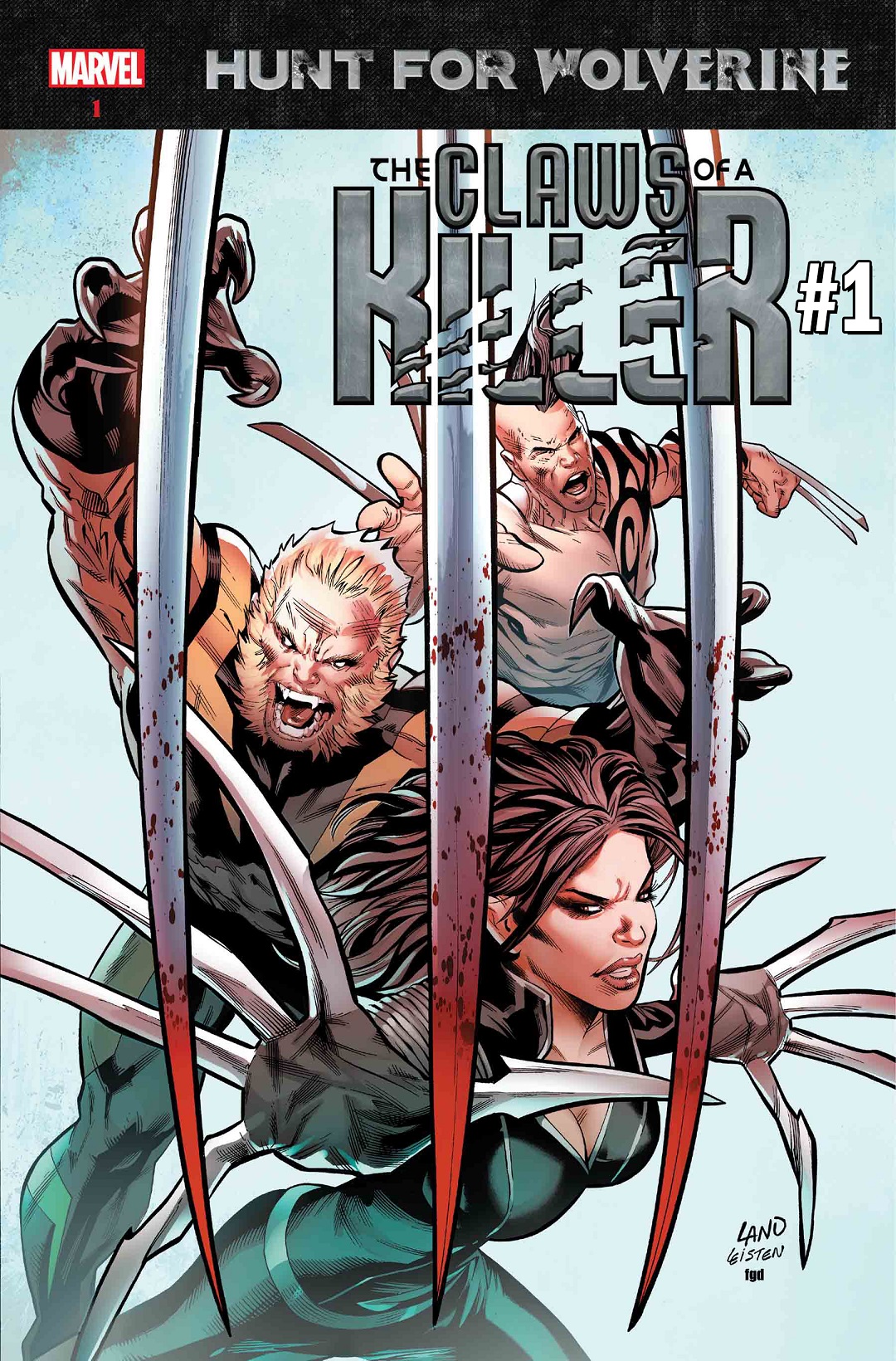 HUNT FOR WOLVERINE: MYSTERY IN MADRIPOOR (#1-4) 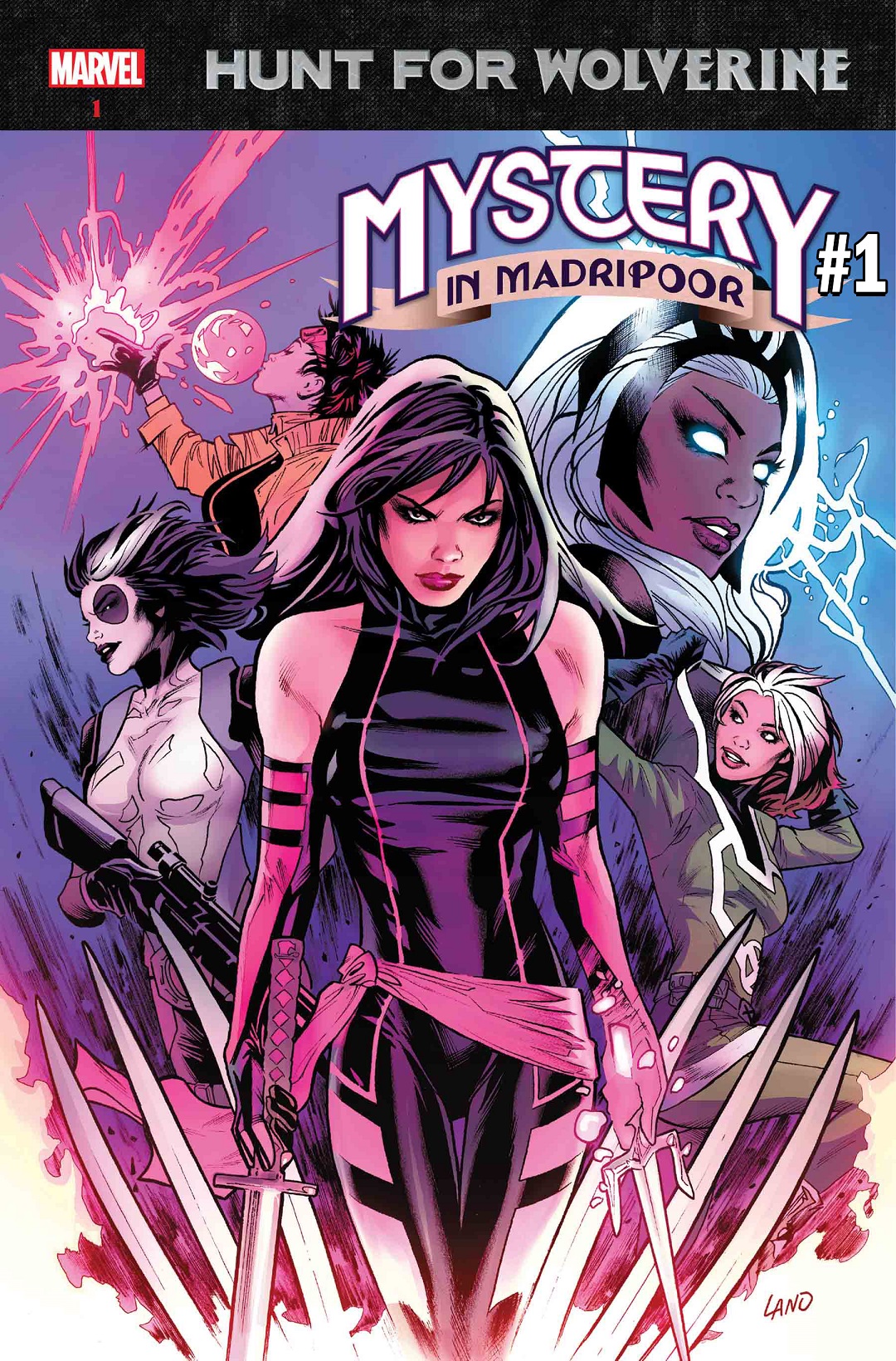