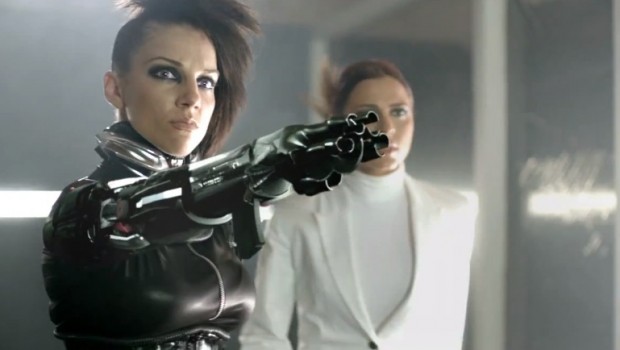 Based on the video game Deus Ex Human Revolution, the film dives into the world of Adam Jensen, a serif industries’ security consultant that gets augmented after an incident that almost took his life away. Although the film doesn’t follow the narrative of the game exactly, it remains true to the theme while focusing on the relationship between Adam Jensen, and his ex girlfriend Megan Reed, a scientist hand picked by Serif Industries to head Cybernetic Augmentations.

Megan is taken by the Illuminati and is asked to assist them in turning on a mysterious device but she refuses to cooperate. Jensen has been looking for Megan since she was kidnapped and has finally pinpointed her location. Adam faces a complication that he did not account for; Yelena Federova, an Augmented assassin is at the facility where Megan is being held. The film also taps, even if briefly, into Adam’s mind and the struggle he must face on daily basis.