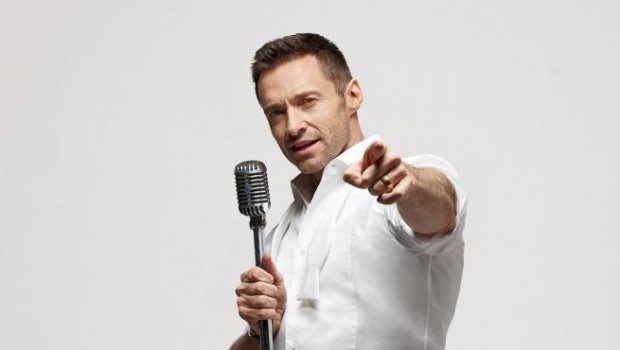 Tickets for Hugh Jackman’s BROADWAY TO OZ tour went on sale last week and due to overwhelming demand Dainty Group has announced brand new shows in Melbourne and Adelaide.

BOTH THESE NEW SHOWS GO ON SALE AT 10AM (LOCAL TIME) THURSDAY 10 SEPT
www.ticketek.com.au/HughJackman

This high-octane show takes audiences on a journey through Jackman’s life so far, from his early days in outback Australia to his vast musical theatre triumphs and to the first time he wielded the Wolverine claws in the blockbuster X-Men film franchise.

The multi-million dollar arena production showcases some of Jackman’s greatest successes, including The Boy from Oz and Les Miserables and watch out for his irreverent nod to the mighty Wolverine. Jackman croons, twirls and shimmies through several medleys, including stunning tributes to classic musicals. A state-of-the-art lighting, sound and video production and a vast company of 150 musicians, singers, dancers and choir will support Jackman’s showmanship and infectious Aussie charm.