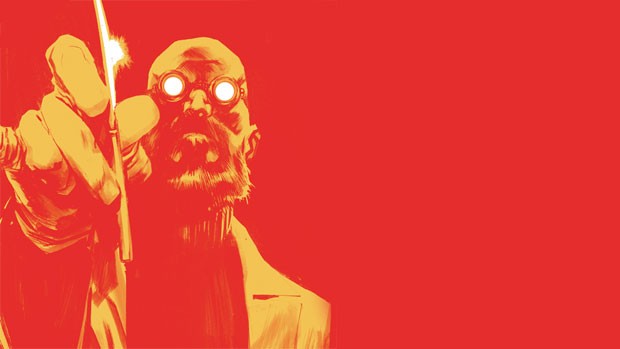 Summary: The storyline of Huck continues to deliver

SPOILER WARNING! This review will contain spoilers if you haven’t read the previous 4 issues already. Enjoy!

OK, so let’s quickly recap things that have been happening in Huck so far. In a quiet American town we are introduced to the sweet and very special character, called Huck. Huck is a simple, yet gifted individual who uses his gifts to do a good deed every day. He is very loved and protected within his little community and everything continues on as it always has, undisturbed. That is until Huck’s secret gets out! The progression of the story changes dramatically when Huck’s secret is revealed to the world and he is swept up in the frenzy that surrounds him. New characters, relationships and dynamics are introduced and this is where things start to get really interesting. Huck has now entered into a world full of confusion, betrayal and cruelty, and you really feel for the guy. 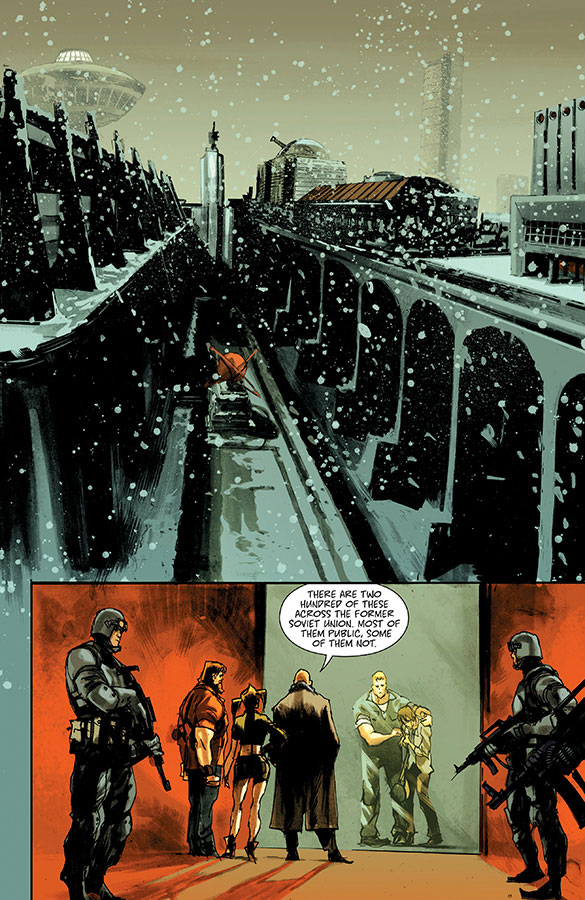 Villains! Every comic needs a good villain, and this is the issue where we are properly introduced to the comic’s main villain: Professor Orlov. Up until this point, we have only briefly been seeing glimpses of this guy, told through the disjointed story of the escape of Huck’s mother, from an experimental genetics prison in Siberia all the way back in 1981. The story arc takes a dramatic turn in this issue, as Huck and his mother, who have only recently met for the first time, are taken as prisoners. I won’t go into too many details, but some serious conflict is introduced, with Huck right at the centre of it all. There is a real sweet innocence about Huck, and because of this it’s really hard seeing him go through these experiences. It kind of feels like watching a young child enduring hardships, whist there is nothing you can do about it. However, what’s really cool is seeing the new dynamic evolve between Huck and his mother, and how they are starting to make a connection after all of these years. This is a little bit of light, shining through the darkness of Huck’s life, and it’s very heart-warming to see.

I’m really enjoying Albuquerque’s art, as it really is quite lovely. I have noticed an almost playful and child-like vibe with the art throughout the comic so far, however this is the issue where the art starts to becomes more intense, to match the progression of the story. There is nothing a comic reader loves more than being swept up in the emotion of a powerful scene in a comic, and this is executed really well by Albuquerque in Huck. This is particularly noticeable during the intense facial close-ups, where Alburquerque doesn’t detail the background, rather he leaves it minimal and quite bare. This draws your eye only to the face, forcing the reader to focus on the finer details, and emotions that are coming through. This is really important with a character, such as Huck, a man of few words, who relies on a strong facial expression to portray his feelings and emotions. 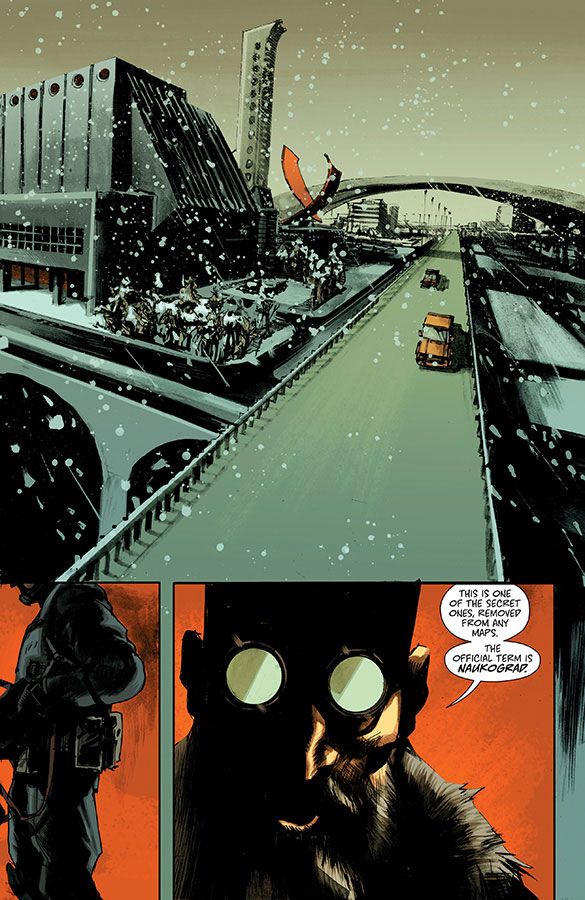 In summary, Huck still continues to intrigue and captivate. This is a really good comic that is now taking the reader through some interesting twists and plot developments. It’s all been relatively smooth sailing for Huck so far, so it comes to be quite jarring when things abruptly change, and for me this was a good and interesting change. Yay to change! This feelgood comic has taken a dark and dramatic turn and I’m very intrigued to see where it’s all going to go, and knowing Millar, it’s going to be good. Bad things are happening to Huck, but we need to remember that Huck won’t go down without a fight!