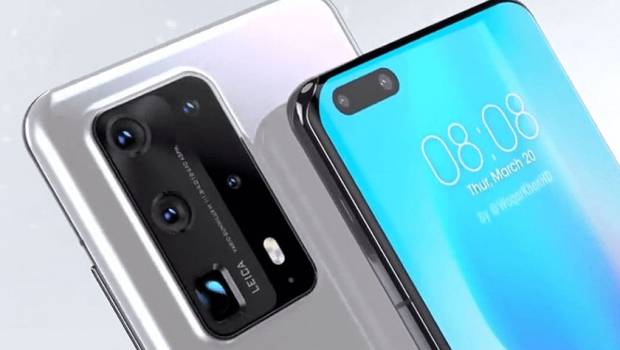 Following the launch of the HUAWEI P40 Series in March 2020, Huawei can proudly announce that DxOMark has awarded the HUAWEI P40 Pro the highest camera rating ever achieved on a smartphone; a total of 128.

Following rigorous testing by DxOMark of the front and rear cameras, the HUAWEI P40 Pro increases the highest smartphone score by an impressive four points to take the number one position, which was previously jointly held at 124 points. The selfie camera also achieved the highest score ever on a smartphone, achieving a total score of 103 and set new records across nearly every testing category.

“Our focus at Huawei on innovation, means that we consistently create products that push the boundaries of what is possible,” commented Larking Huang, Managing Director of Huawei Consumer Business Group in Australia. “The HUAWEI P Series is already known for industry leading camera innovation and this recognition from DXOMark for the HUAWEI P40 Pro shows that we have once again raised the bar for the industry and smartphone photographers. No matter the lighting or distance, Australians can be assured that the HUAWEI P40 Pro is the best smartphone for the job.”

The HUAWEI P40 Series was announced via a virtual keynote on March 26th 2020 and features cutting-edge design with ground-breaking camera innovations that radically expand mobile photography and video capture possibilities.

The HUAWEI P40 Series continues the series’ heritage of imaging excellence. The large 1/1.28-inch sensor has a binned pixel size measuring 2.44µm to massively boost light intake for enhanced low-light performance, while a new periscope design realizes 10x true optical zoom. The HUAWEI P40 Series is powered by Kirin 990 5G and supports high-speed 5G and Wi-Fi 6 Plus. The advanced hardware is embedded in a beautiful and compact enclosure featuring the HUAWEI Quad-curve Overflow Display that delivers outstanding fluidity and responsiveness.