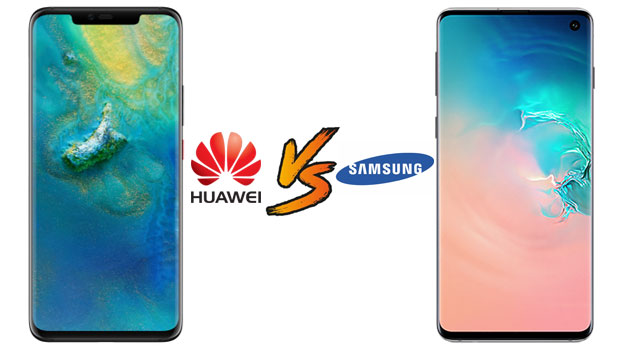 As Samsung are preparing to release their new line of smartphones with the Galaxy S10 ($1349) as its front runner and with the Huawei Mate 20 Pro ($1399AUD) already available since 1 November 2018 that shares similar specifications and features, and just like Batman vs Superman, lets dissect the question of the year, which phone is better? To be fair, both phones are impressive in their own right but let’s have a look at the facts. 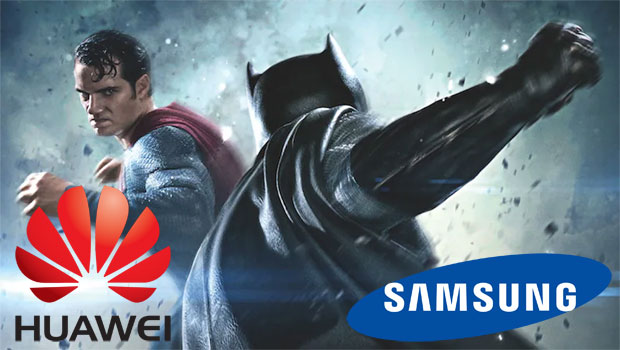 Remember the smartphones of yesteryear? Unlike those devices that looked horrible, the phones of today are sleek and fashionable in their aesthetics and both the Huawei Mate 20 Pro and the Samsung Galaxy S10 are the supermodels of smartphones today with curves in all the right places. 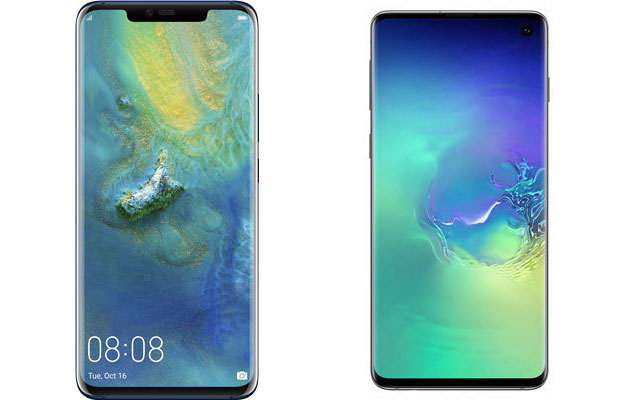 When it comes to design, both Huawei and Samsung should be commended on creating something beautiful and for design vs design, it’s a draw. Both these smartphones are a product of beauty and no matter which one you use, you’ll be the envy of all other smartphone users, even Apple fanatics. However the Galaxy S10 does come with an improved in-screen finger print reader thanks to its ultrasonics which uses sound waves to verify who you are, just like Ethan Hunt (Tom Cruise) from Mission Impossible. 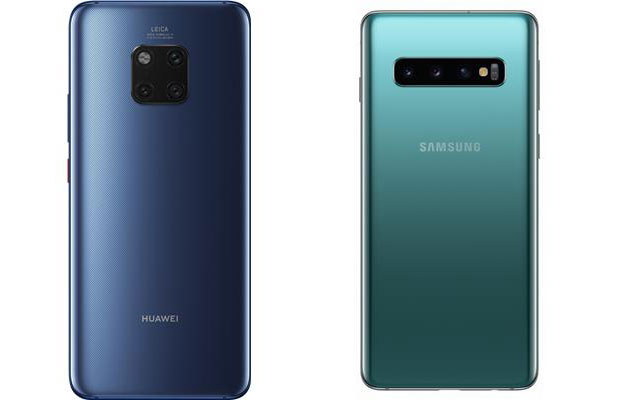 The technology inside a smartphone can sometimes either make or break a product with the main factors being CPU, GPU and RAM and the better these are, leads to a more responsive system, better gaming and faster features overall. In round two (Hardware vs Hardware), we check out the technology inside both the Huawei Mate 20 Pro and the Samsung Galaxy S10.

As the Samsung Galaxy S10 is the flagship model at the moment, it wins when it comes to processing power, including an additional 2GB of RAM which takes it to 8GB opposed to 6GB on the Mate 20 Pro. Provided Samsung don’t inundate the phone with additional bloatware, the Galaxy S10 does have the edge in terms of processing power. It should also be noted that the Mate 20 Pro comes with Huawei’s propriety Nano Memory (NM) which is not as readily available as microSD.

While the screen sizes between both devices are almost comparable, the Huawei Mate 20 Pro is a bigger screen and does allow you to up the resolution to a whopping 3120 x 1440 which will make your images shine.

Verdict? This is a tough decision because both phones have excellent screens and look amazing with colours almost popping out of the device courtesy of HDR. As a result, screen vs screen is close tie, however I do like how the Galaxy S10 doesn’t have a noticeable notch at the top.

High-end smartphones feature the best and smallest cameras in the world and this is no exception for both the Mate 20 Pro and Galaxy S10. You only have to look at the Pixel 3 or iPhone XR photos to be wowed and amazed or at the Mate 20 Pro and Galaxy S10. However one of the aforementioned phones gives Digital-SLR’s a true run for their money and both allow for 4k video recording of up to 60 frames per second.

While both smartphones from Huawei and Samsung deliver excellent technology for their cameras, the Mate 20 Pro is the clear winner when it comes to the specifications and its Leica optics with 40MP plus a wealth of impressive features is one of the best smartphone camera(s) on the market in 2019 and takes brilliant shots in all lighting types, even low-light.

Nothing is worse than seeing your smartphone battery low and you realise that you’re about to lose power if you keep on doing what you’re doing (e.g. surfing the net, listening to Deezer, taking photos or playing games. This can be frustrating to say the least and one of these smartphones delivers considerably in the battery department.

As mentioned and given our reliance on smartphones, a larger battery plays a key component to more usage and the Huawei Mate 20 Pro is victorious in this category courtesy of its 24% larger battery. Even though both have wireless and fast charging, sometimes these options are not available which is where a larger battery comes into play. Furthermore, the Mate 20 Pro supports 40W fast charging which means that in 30 minutes, your battery will have a 70% charge. 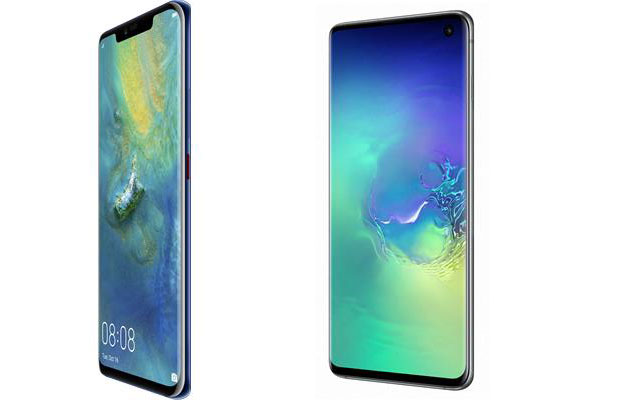 In the battle between Huawei and Samsung, the winner for us is the Mate 20 Pro which delivers a more holistic solution for the user. Sure, both phones are excellent in their own right and although some features are better than others, we believe that the Huawei Mate 20 Pro has the edge, particularly with its impressive cameras, larger screen, including different resolution support and a larger battery.

That said, the Samsung does come with a slightly more powerful CPU courtesy of the Qualcomm Snapdragon 855 Octa-core processor running at 2840Mhz with 8GB of RAM which may make the functioning of the Galaxy S10 a little speedier, provided Samsung don’t install too much bloatware. It may be even be slightly better for gaming but at the moment, both these phones will blow away anything available in the the Google Play Store. 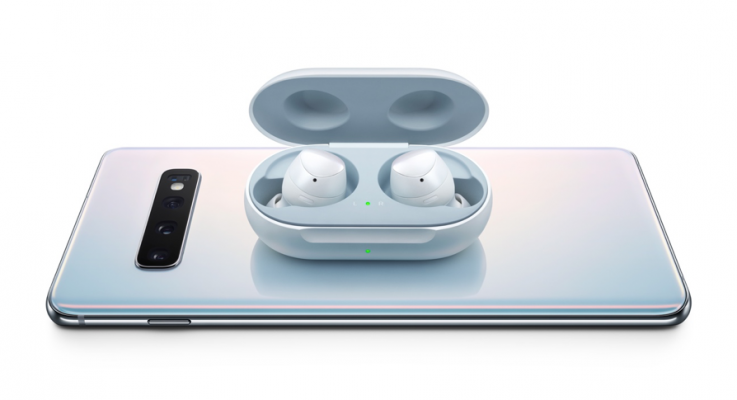 Adding to the results is that the Huawei Mate 20 Pro has been around longer than the Galaxy S10 which means more fixes and updates so it may run better and conversely, the amazing reverse wireless charging feature of the Mate is made even better courtesy of the 4200mAh Lithium Ion battery.  Lastly both companies are adding an incentive to purchasing their smartphones with the Mate 20 Pro coming with a bonus smartwatch, the Huawei Watch GT valued at around $299 and Samsung offering wireless Galaxy Earbuds that retail for $249.

So there you have it! 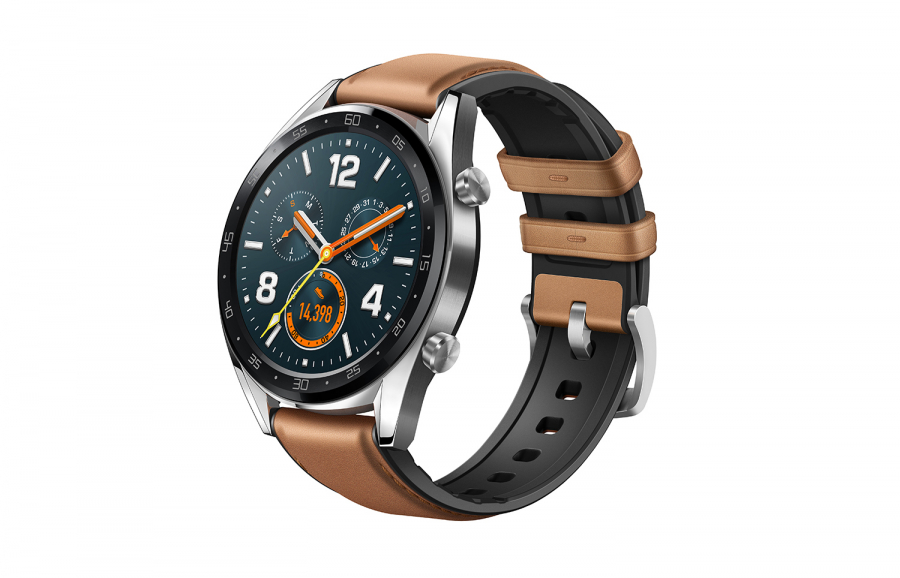 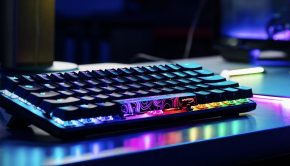 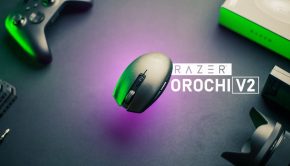 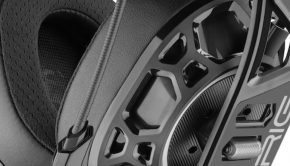