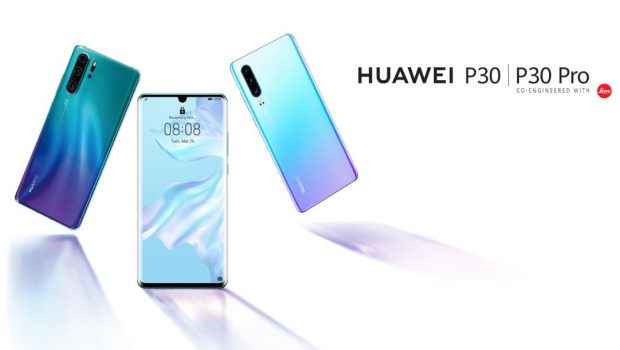 The most advanced photographic tools from Huawei yet, these smartphones feature a revolutionary 40 Megapixel HUAWEI SuperSpectrum Sensor that captures light more efficiently than conventional systems,  combined with a sophisticated optical zoom that brings the user much closer to the action. Featuring a Leica Quad Camera system, the Huawei P30 Pro has the ability to deliver precise but natural wide aperture shots thanks to a dedicated HUAWEI ToF (Time of Flight) that precisely measures the distances between the subjects and background. When combined together, these revolutionary technologies deliver an amazing photographic experience that is unparalleled.

Key Features of the HUAWEI P30 Series Include:

Richard Yu, CEO of Huawei Consumer BG, said, “The HUAWEI P30 Series is a fundamental breakthrough after decades of digital camera technology development; it will rewrite the rules and reshape everyone’s perception of mobile photography. Innovations such as the HUAWEI SuperSpectrum Sensor and SuperZoom Lens allow us to push the envelope of both photography and videography—a frontier long overdue for disruption. The HUAWEI P30 Series will set the pace for the next generation of smartphones by empowering people to capture the true beauty of the world around them through a device that fits in the palm of their hands.”

Larking Huang, Managing Director of Huawei Australia Consumer BG, followed, “We’re thrilled to be the makers of a phone range that continues to elevate everyday photography. As Australians we’re proud of our picturesque nation. With the HUAWEI P30 Series any phone user can transform the average selfie, lighten the evening sky or capture the full view with simplicity but with consistently amazing results. Yet, while we’re aiming rewrite the rules of photography, we’re listening to all Australians’ needs – a longer battery life to keep up with our busy lifestyles and a slick design to match our fashion forward trends. The HUAWEI P30 Series is the phone for the modern Australian user.” 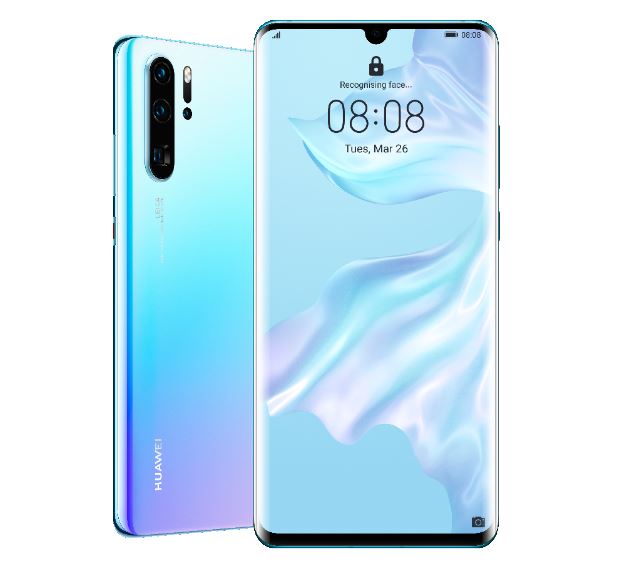 A Heritage of Stunning Design

As part of its launch in Australia, users who pre-orders the Huawei P30 and P30 Pro will receive a bonus Sonos One smart speaker, available in black and white, valued at $299 RRP via redemption. Colour availability is while stocks last. 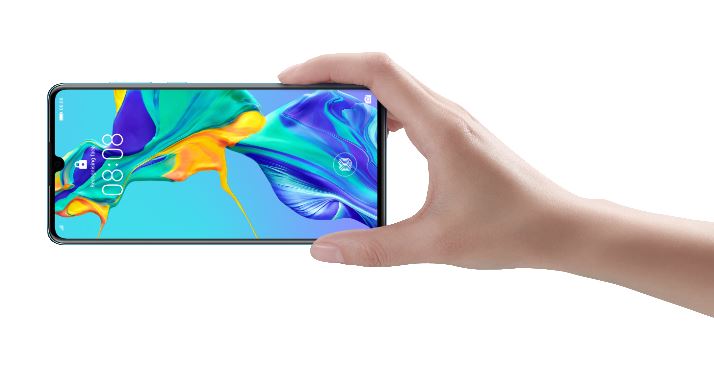 The Huawei P30 Series’ colours were inspired by the ethereal beauty of the salt flats.

The Huawei P30 and Huawei P30 Pro will available in Breathing Crystal and Aurora.

For the first time, Optus will be the exclusive partner to provide a dual 4G SIM card compatibility on both the Huawei P30 and P30 Pro, providing users greater freedom whether its work or play.

[1] Feature will be enabled via HOTA update at a later date.