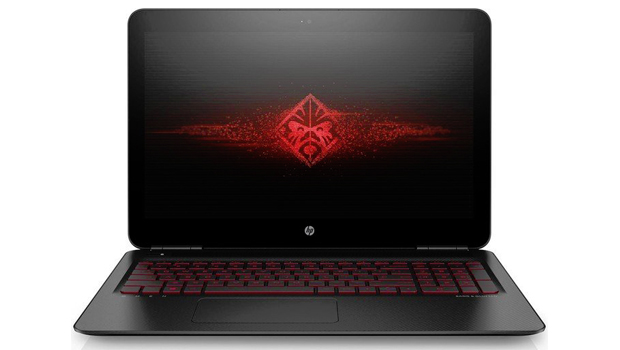 Summary: The Omen-17 is good mid-range gaming laptop that allows you to play the latest title with some tweaking!

We just finished reviewing one of HP’s latest gaming laptops with their Omen 17-W007TX (Part  X5P71PA), aka the OMEN-17 that comes with a whopping 17.3″ screen and some powerful CPU/graphics grunt to play the latest titles plus a backlit keyboard, SSD (including SATA) and relatively slim design when compared to some of its competitors.

The definition of the word omen means ‘an event regarded as a portent of good or evil’ or something of ‘prophetic significance’ and although a little on the dramatic side in terms of branding, it’s actually quite an impressive laptop … so yeah, maybe it does indicate an ‘omen’ in the gaming world. 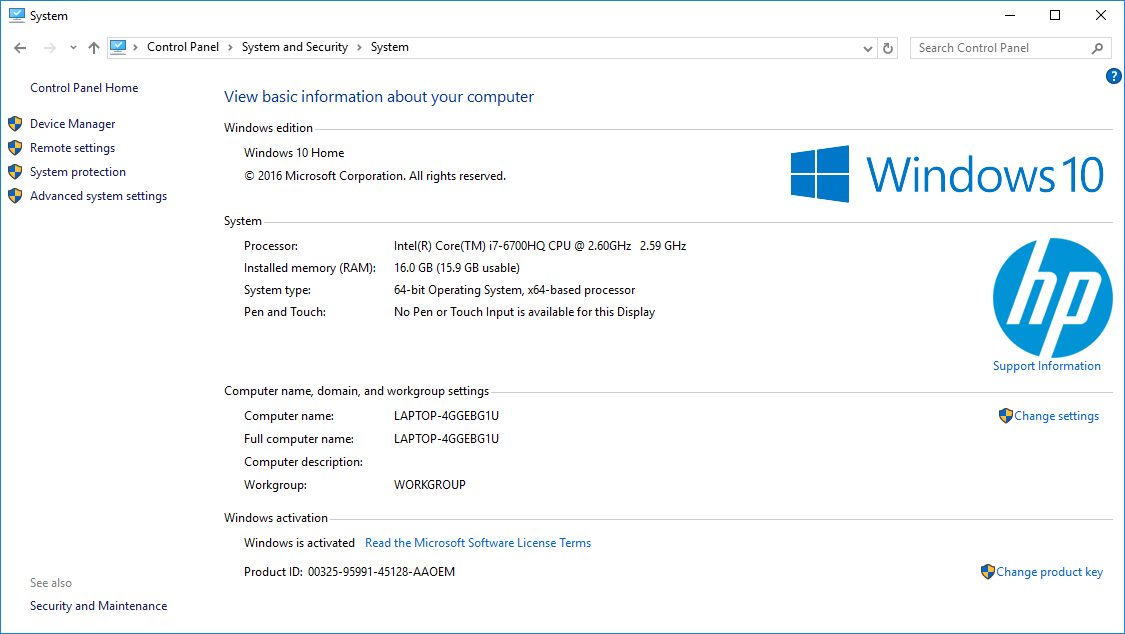 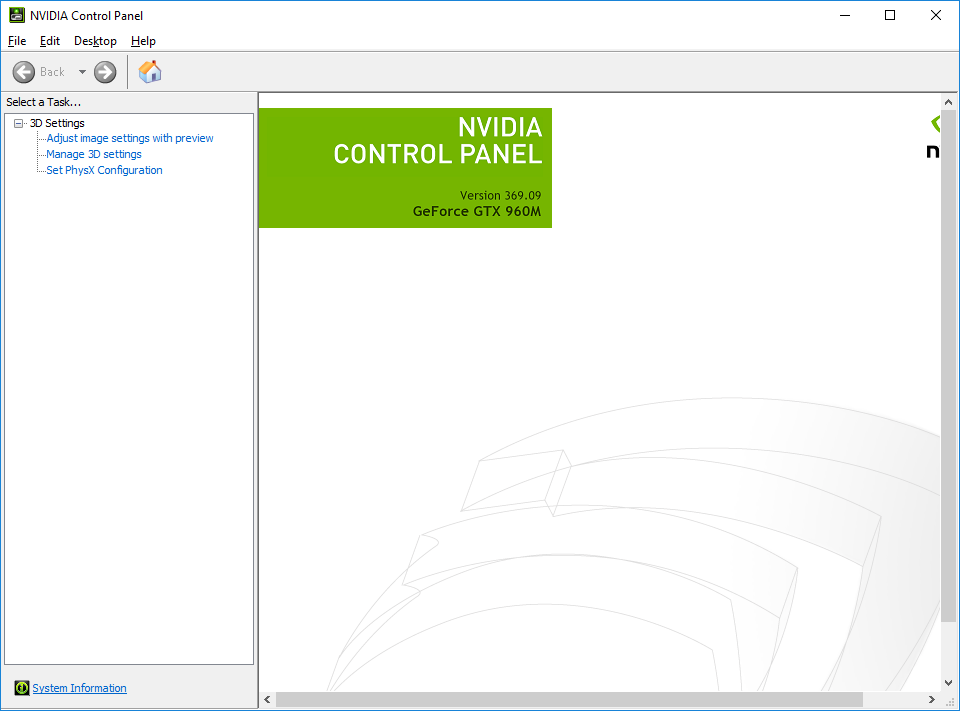 In terms of design, it’s a well designed product with everything in the right spot thanks to its professional build. Besides the logo on the front, this gaming laptop could be mistaken as another 17″ product so it is missing a little of that panache but of course, it’s all about what’s under the chassis. Given that, it’s quite a large laptop due to the screen and the full size keyboard which is definitely a bonus and something that gamers need. 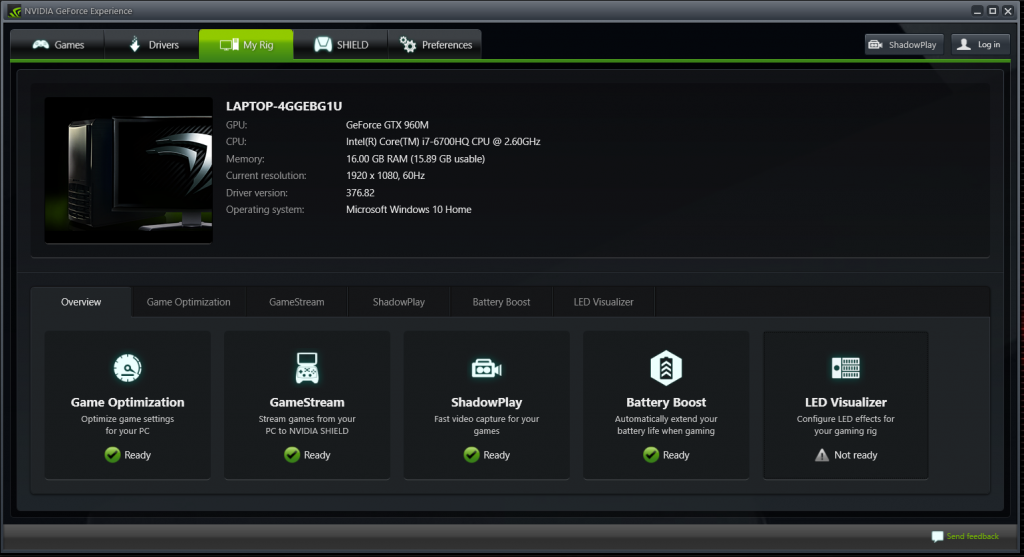 However when it comes to weight, this current model of the HP Omen 17 weighs a whopping 2.75kg which does get a little on the heavy side when transporting this laptop but still very possible. My only slight gripe with this current model is that the space below the keyboard does feel a little flimsy (e.g. you can slightly push down on the plastic). The keys on the keyboard also feel good and although it’s not a mechanical keyboard, it has all-round good sensitivity and minimum ghosting. 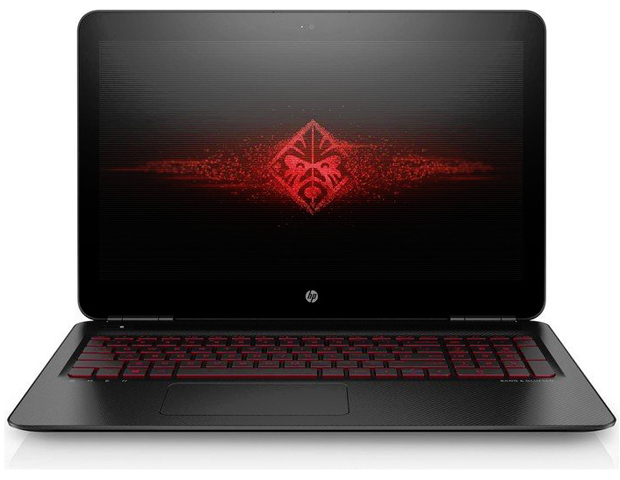 Gamers will also be pleased that the Omen-17 comes with an Intel Core i7-6700HQ plus 16Gb DDR4-2133MHz RAM and a dedicated Nvidia GeForce GTX 960M 4Gb graphics card. These specifications meet all the current games released on the PC and we tested a variety of games such as Rise of the Tomb Raider, StarCraft 2 and Call of Duty Infinite Warfare which were very playable and looked exceptional on the high quality screen. At times, it was like some of the graphics would jump out of the screen. 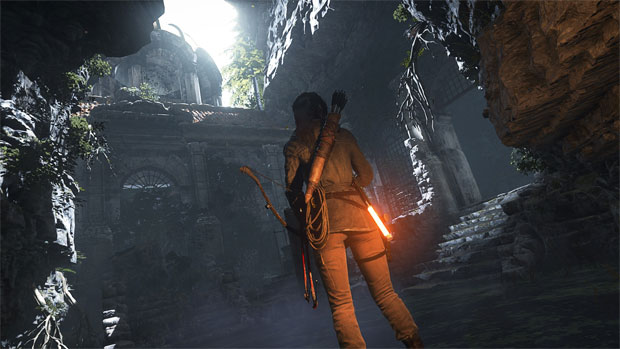 Although you still need to tweak games in terms of settings, titles such as Grand Theft Auto 5 scored a respectable 40 frames per second (FPS) on medium detail at 1080p and Call of Duty Infinite Warfare had an average FPS of 50. Games such as Batman Arkham Origins hovered at 70 frames per second as did Rise of the Tomb Raider which was more than adequate for playing with no tearing. 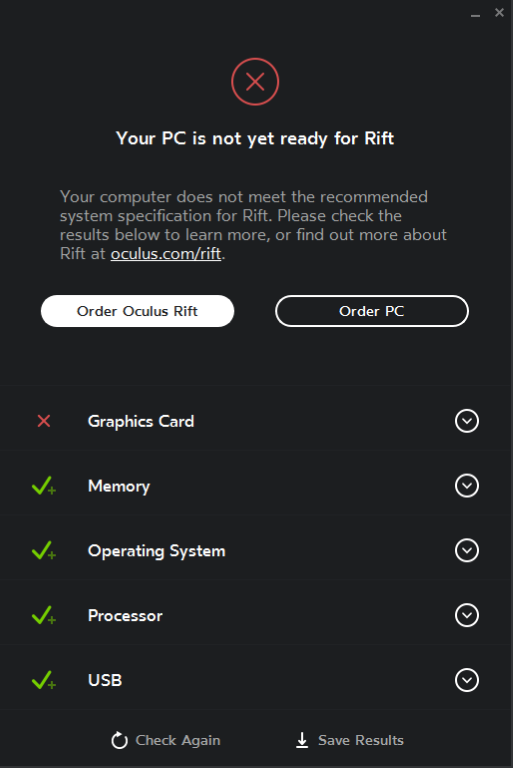 So the end result is that although this laptop can play games well at 1080p, it still cannot match standalone desktop machines but it definitely tries and it tries very well. Furthermore, the laptop does get warm while playing high-end games, however it wasn’t anything to worry about and HP have done a good job at dispersing the heat thanks to its exhaust vents. If you’re looking to use this laptop for VR like the Oculus Rift, it is not compatible due to the graphics card. That’s really a moot point because VR is still in its infancy and is more a bragging right than anything else. 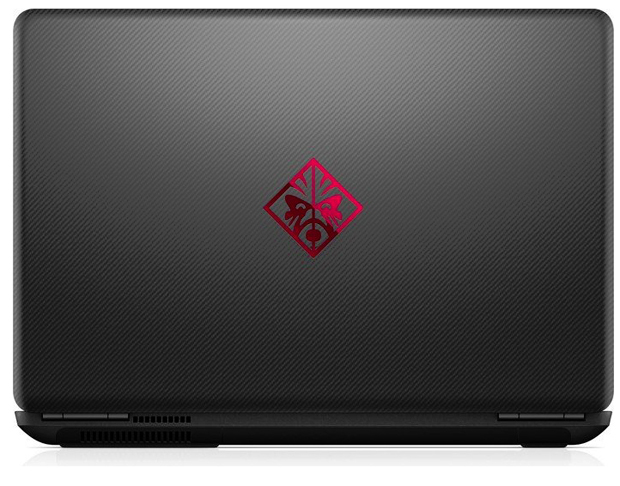 The only thing missing from the Omen-17 is a real gaming mouse which is definitely needed as you cannot really use the touch pad to play games due to its lack of accuracy when compared to a stand alone mouse. The touch pad also requires you to push a little harder than normal as well and given there are no buttons, it does feel a little strange and took a few days to master this system.

As mentioned, this gaming laptop has the gorgeous 17.3″ matte ultra HD resolution display which produced bright, sharp and vibrant images with deep blacks. Games really popped out as did movies or just using the laptop for everyday activities like surfing the net, writing and watching YouTube videos. Also,  audio was quite good thanks to the implementation of the Bang & Olufsen sound system which provided clear and loud sounds, however a pair of gaming headphones is probably another must for the Omen 17.

The HP Omen 17 (W007TX) is a mid-range gaming laptop (see 3DMark scores) that has some decent grunt under its chassis to give gamers the specifications they need to play the latest games, including upcoming releases. However with all gaming laptops, you do need some accessories and that includes a gaming mouse and perhaps a gaming controller but apart from that, the HP Omen 17 comes with everything you need, even some limited internet security protection. 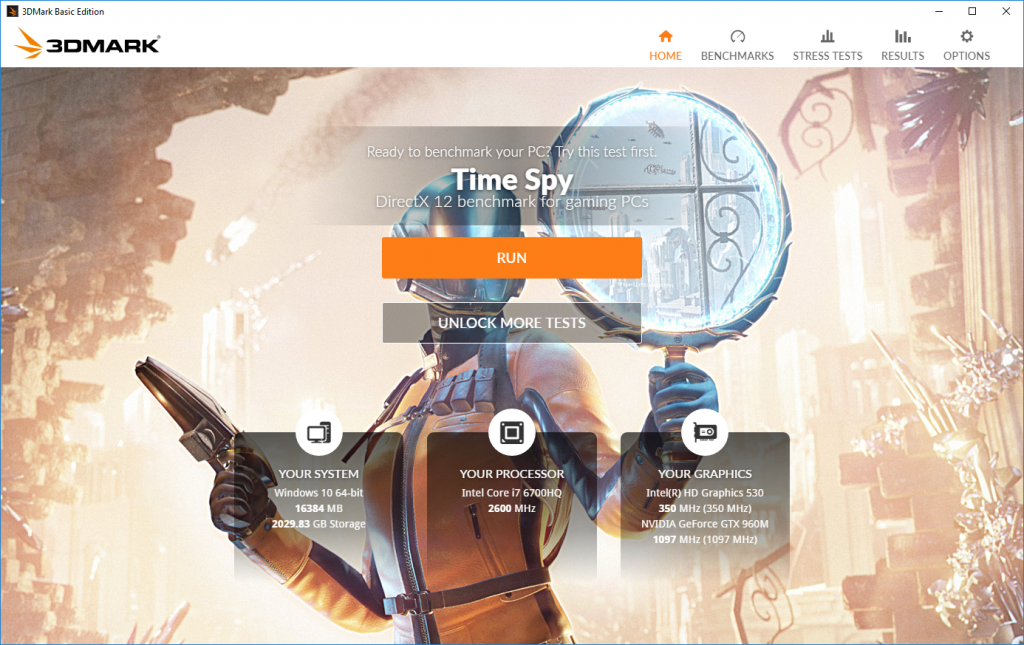 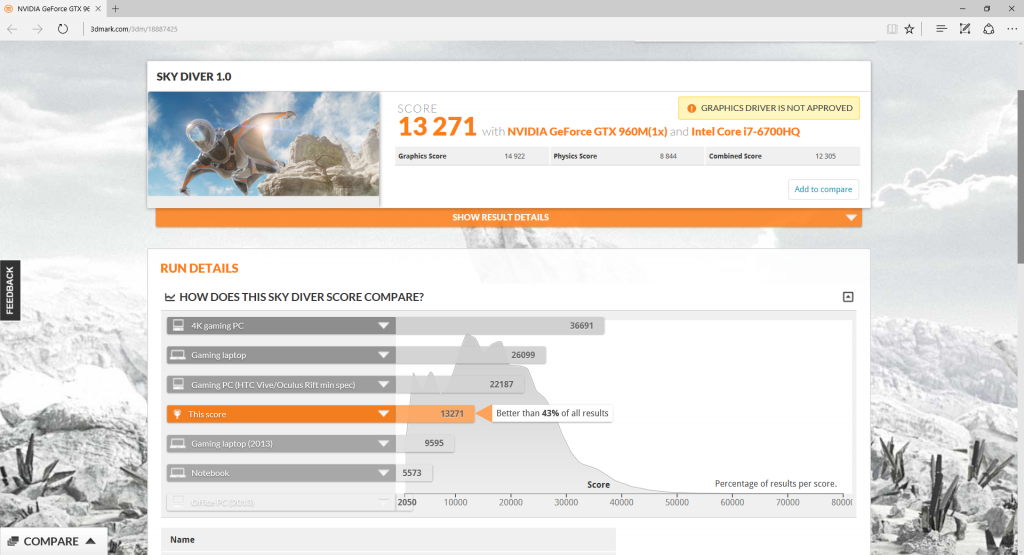 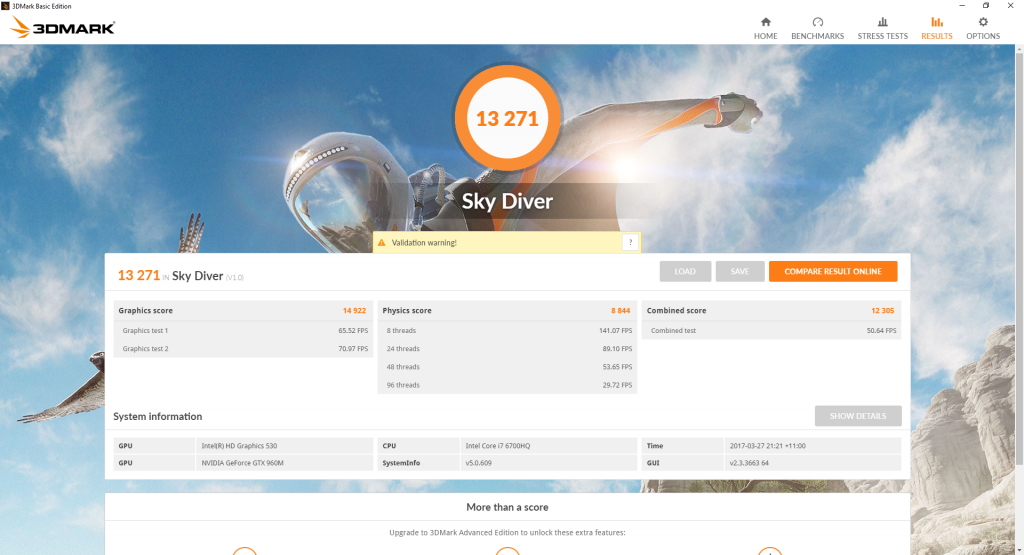 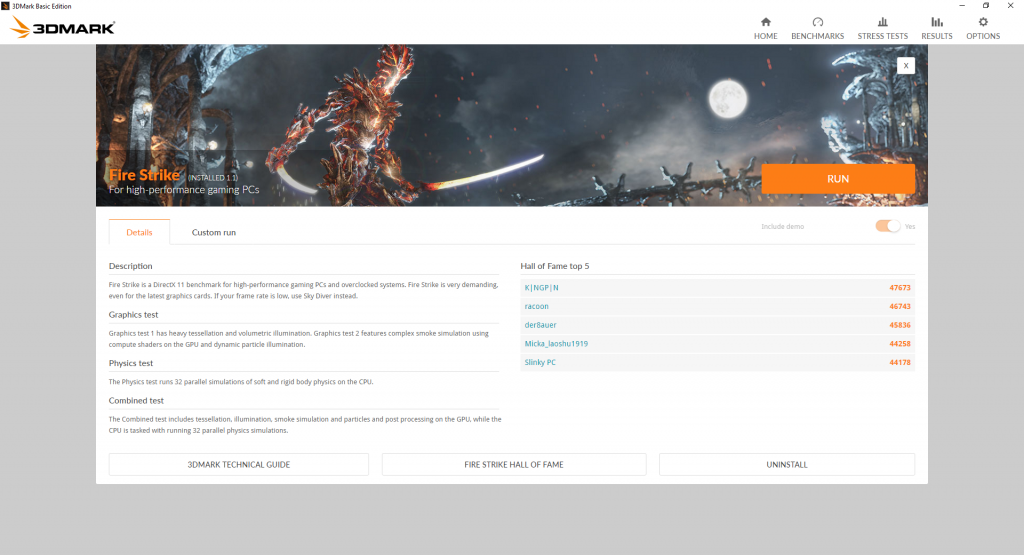 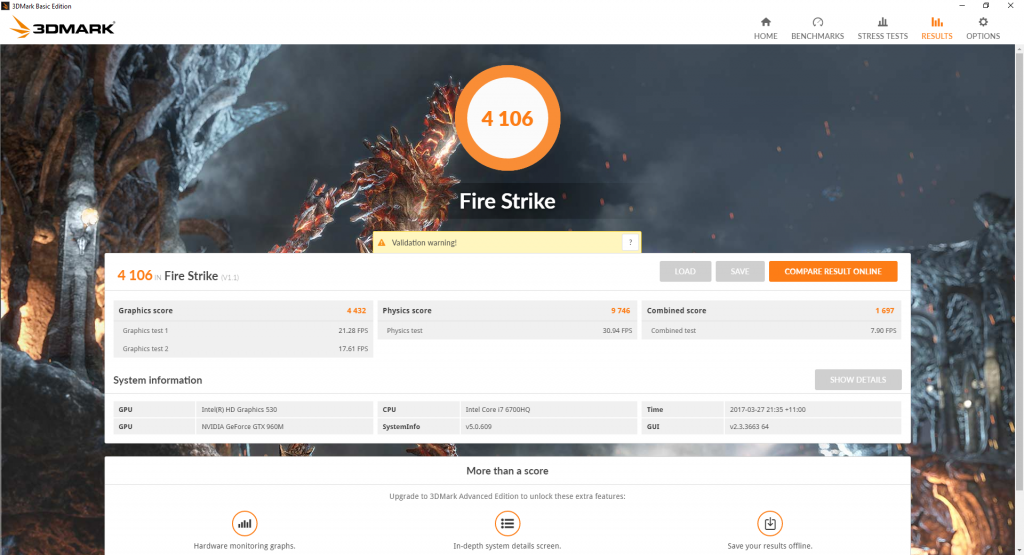 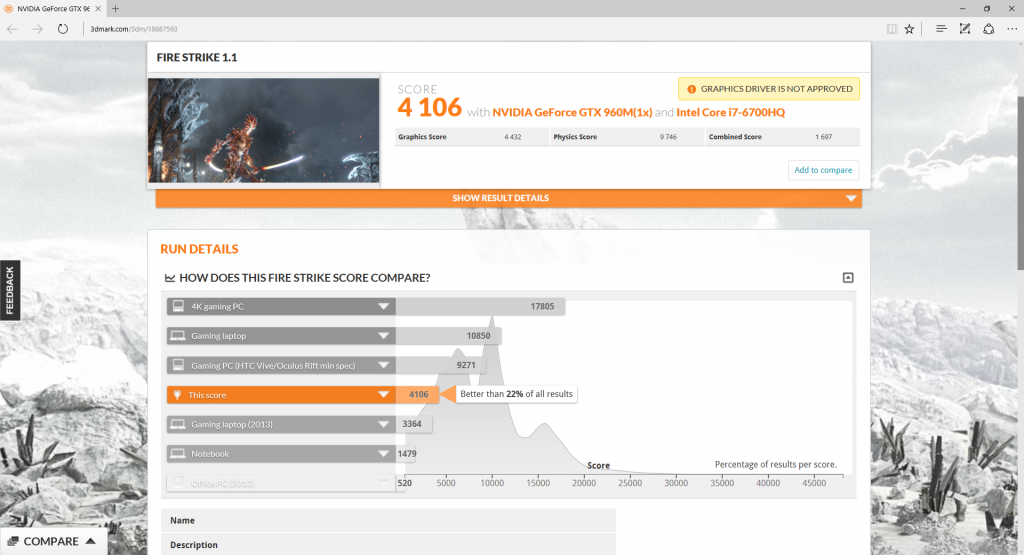 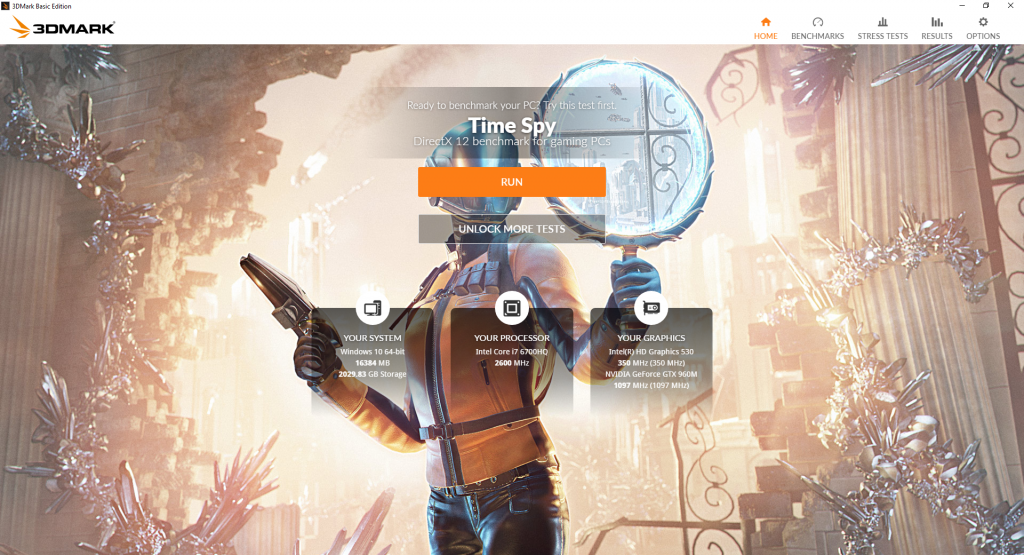 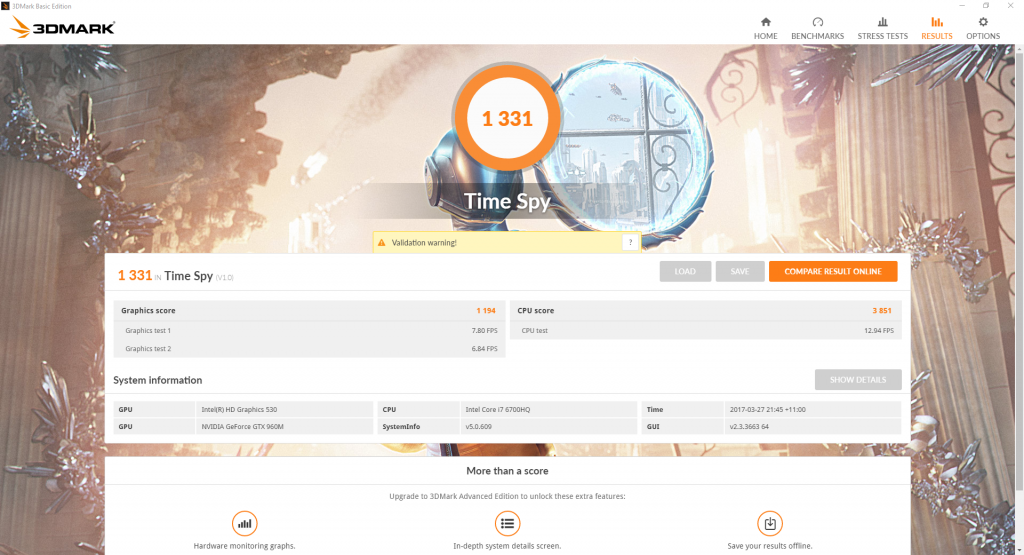 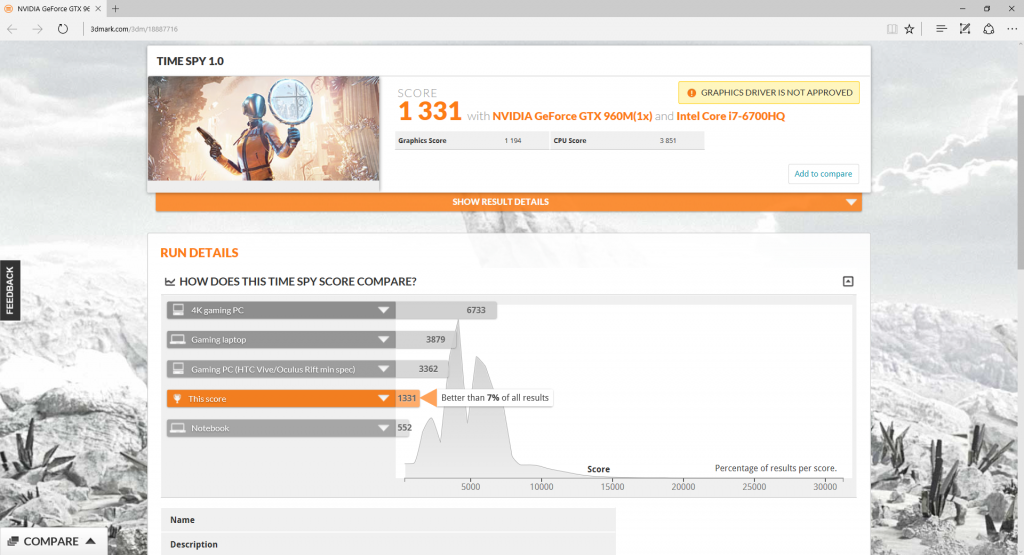