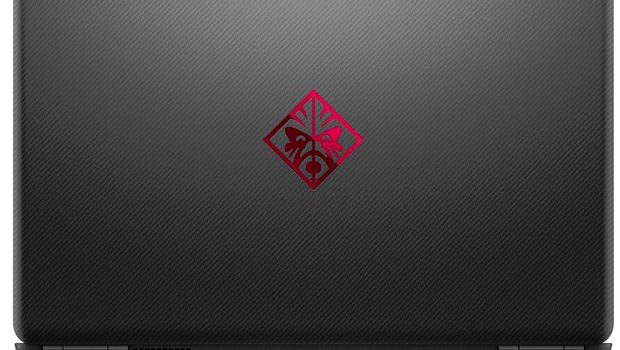 Experience the ultimate gaming arena on wheels as HP launches the OMEN Roadshow.

The OMEN Roadshow will set off on a national tour later this month giving Aussie gamers, gaming fans and gamers at heart the opportunity to experience the power of OMEN by HP. Weighing in at 23 tonnes, towering over 5 metres high and commanding the roads at almost 3 metres wide, the OMEN Rig is a beast that must be seen to be believed! Purpose built entirely for gaming domination, the OMEN Rig features 25 elite gaming stations giving gamers the ultimate hands-on experience with the latest kit from OMEN by HP.

On the tour, visitors will have the opportunity to go in the running to win tickets and flights to the Overwatch® World Cup Final in Anaheim (USA). Throughout the OMEN Roadshow, you will have the opportunity to meet the likes of Elliott Watkins (Muselk), Kathleen Belsten (Loserfruit), Oasis Ho Yee Nip (Oasis on Overwatch) and Brodey de Meur (Bazza Gazza). Whilst on tour the OMEN Rig will terrain across over 3,500km of the country, stopping at selected locations, including: