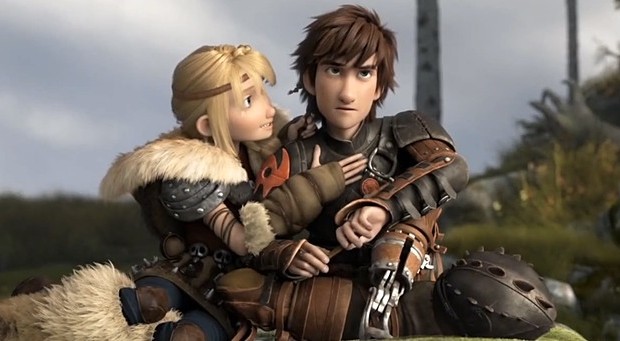 How To Train Your Dragon 2 – New Trailer & Poster

It’s been five years since Hiccup and Toothless successfully united dragons and Vikings on the island of Berk. While Astrid, Snotlout and the rest of the gang are challenging each other to dragon races (the island’s new favorite contact sport), the now inseparable pair journey through the skies, charting unmapped territories and exploring new worlds. 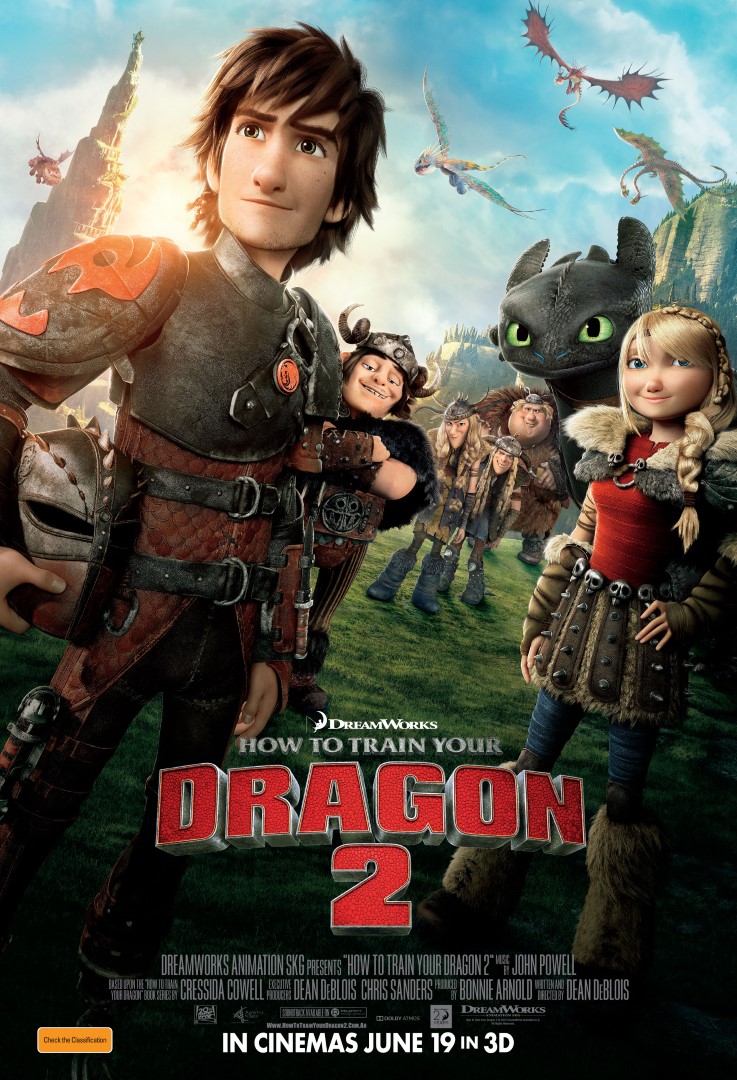