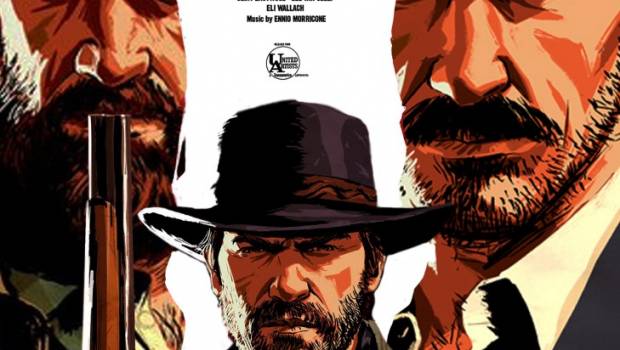 As at last year, the global gaming industry was valued at USD$162 billion (AUD$213 bn), with at least $20 billion (AUD$26 bn) of this revenue sourced from in-game gambling mechanisms. Loot boxes – virtual lucky dips that players can purchase with real-life money – have become prolific: almost 60 per cent of games in the Google Play store in 2020 contained them.

A literature review published in the Journal of Gaming and Virtual Worlds, led by a University of Sydney researcher, identifies how the gaming industry defends in-game gambling mechanisms:

“A major shift is taking place in the games industry, from creating a cultural product and trying to make enough money to be sustainable, to loading games with monetisation methods,” he said. “As a result, the industry is now constantly finding new ways to extract money from players. Loot boxes, which are effectively gambling devices, are highly effective, as they kick in after players have been recruited through the allure of free play.

“This is inevitably leading to changes in the types of games that are being created, how players experience games, and public opinion on digital gaming.”