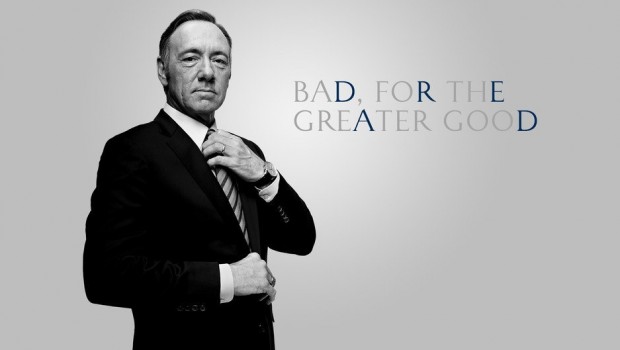 Universal Sony Pictures Home Entertainment is releasing House of Cards Season 3 – available to own on Blu-ray™ with UltraViolet™ and DVD from August 6, 2015.

In Season 3 of House of Cards the shockwaves continue. Will Frank be able to hold onto the Presidency and keep those who are coming for him at arm’s length?  When walking the halls of power in Washington D.C you can’t keep your back turned for too long.  Mystery, intrigue and deception run rife in this dramatic series.

Recently renewed for a fourth season, the latest instalment of this intense, political drama is yours to own on Blu-ray™ with UltraViolet™ and DVD from August 6, 2015.