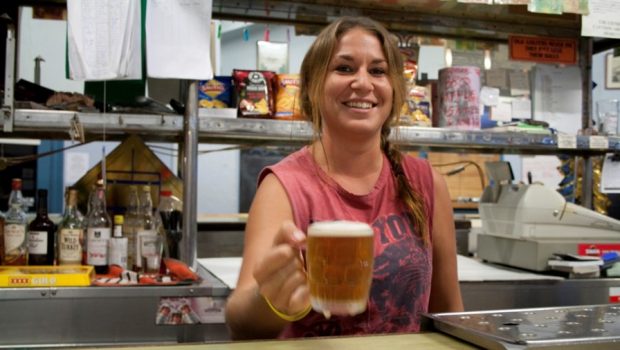 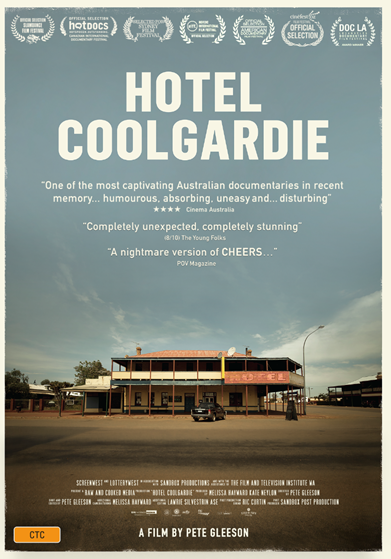 Raw and Cooked Media are excited to debut the theatrical trailer for the upcoming acclaimed observational documentary HOTEL COOLGARDIE, releasing in select cinemas across Australia from June 15th 2017.

Following a packed out screening at last years’ Sydney Film Festival, HOTEL COOLGARDIE garnered national headlines for its depiction of the disturbing experience of two Finnish backpackers who found themselves the latest batch of “fresh meat” sent to work as barmaids at the only pub in a remote Australian mining town.

Confronted with a culture of alienation and impunity, in limbo between being desired and disdained, their working holiday rapidly deteriorates into a bizarre test of endurance as they discover that to meet expectations they’ll need to do more than just pour drinks.

Set deep in Australia’s harsh interior, HOTEL COOLGARDIE is a sometimes amusing, sometimes appalling, surprisingly moving portrait of small town insularity, fragile masculinity and the plight of the outsider forced to adapt or face the consequences.