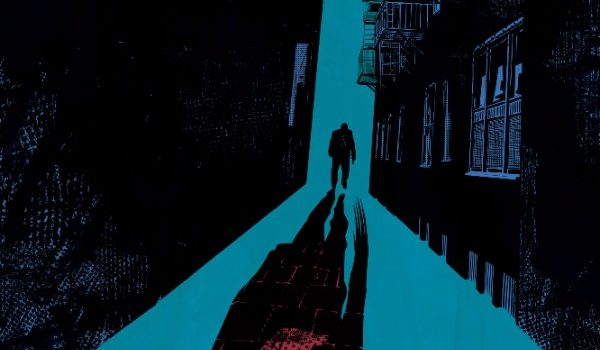 Taking place in a world created by THE WALKING DEAD creator Robert Kirkman & THE DARKNESS creator Marc Silvestri, DEMONIC is a sinister tale of curses, dark bargains, and sacrifice.

Detective Scott Graves will do anything to protect his family…even bargain away his soul. Now, the only thing to fear isn’t New York’s worst criminals, but what’s already raging inside of him. After all, what’s the cost of your soul when it’s already damaged? This vigilante answers to no man, only the demon within.

DEMONIC TP is available for preorder via Amazon, Barnes & Noble, Indiebound, and Indigo.

“Chilling, unsettling, and utterly compelling, DEMONIC is a story that will keep whispering in your ear long after you’ve put the book down.” —Big Comic Page

“The groundwork that Christopher Sebela has laid in this first issue, and the directions that he appears to be taking the story are incredibly intriguing…” —Stephen Andrew, Four Letter Nerd

“From cover to back page, DEMONIC carries a weight and a tension that is often hard to pull off in the comic world, and carries it very well.” —Matt Johnson, Watch Play Read 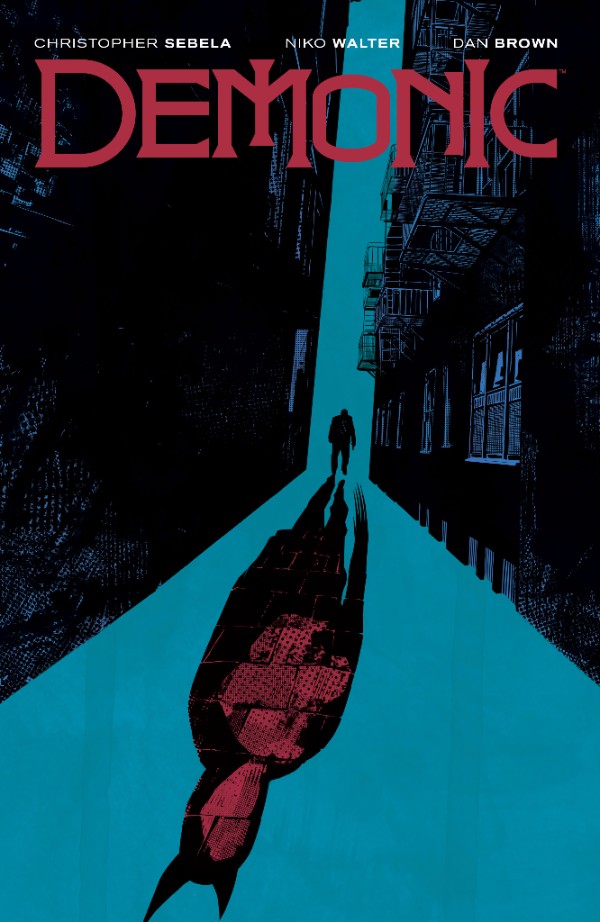