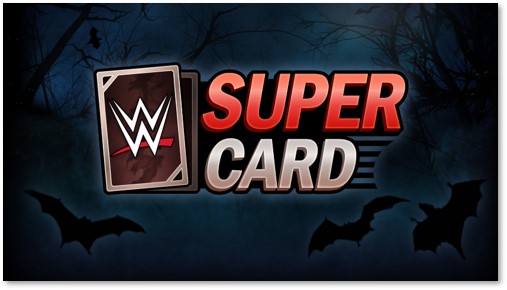 Wanna play? Horror icon Chucky steps into the ring in WWE® SuperCard*, appearing October 5, 2022, through Halloween 2022, to elicit screams from card battlers everywhere! A special Arcane tier card featuring the dreaded doll will be first offered through a new Quest line that challenges players to complete objectives across the game. Players in Arcane tier or above who complete this Quest will be rewarded with a guaranteed Chucky card. The Quest will be active October 5 through October 9, 2022.

For players who miss out on the Quest or want to Pro or Fortify Chucky, there will be more chances to obtain the card throughout October. Chucky will make multiple appearances in RewardMania and will also appear in other rewards and packs at select times.

For players who want a less scary experience, the Watch Party for the Extreme Rules premium live event is the place to be. Watch Party is a new, limited-time feature that allows players to flex their skills as fantasy bookers and chat with other players during select WWE events. While a Watch Party is active, players can try to predict match results using their own cards. The more correct predictions they make and the better the cards they use, the better their chances of receiving rewards.

*WWE SuperCard requires iOS 12.0 or later for iOS devices, including iPhone and iPad, and requires Android 5.0 and up for Android devices. App includes optional in-game purchases. 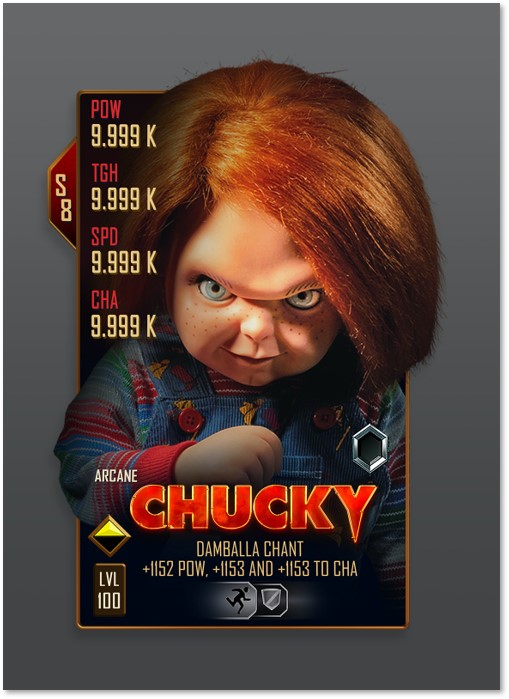 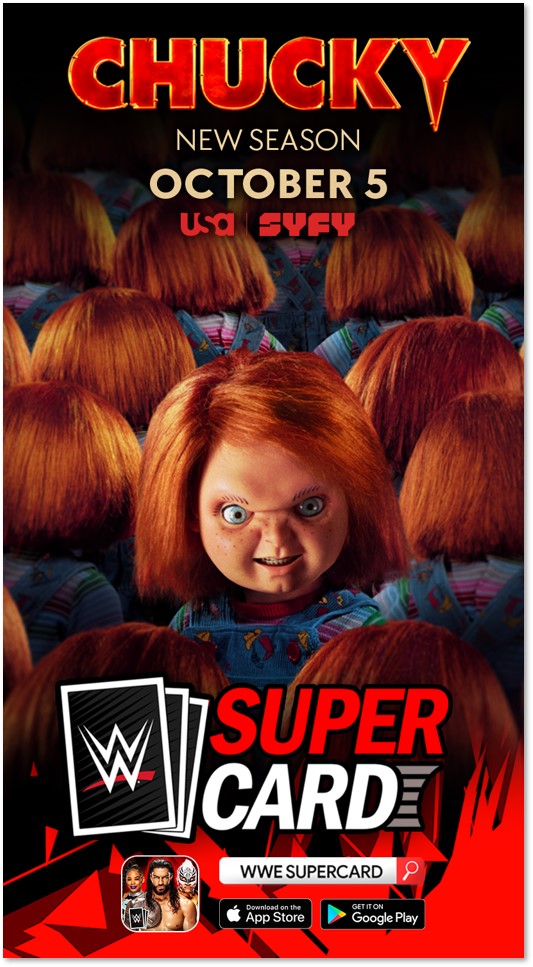 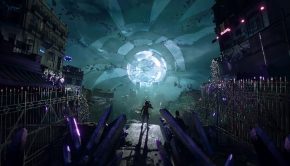 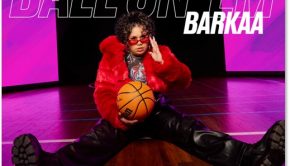 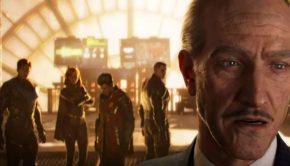