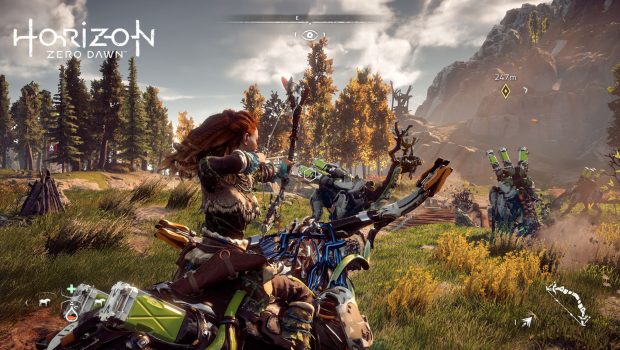 Horizon Zero Dawn Trailer | Earth is Ours No More

Guerrilla Games has released the official Launch campaign creative for Horizon Zero Dawn, which will start airing online and screening in Australian cinemas in the lead up to launch on March 1, 2017.

The creative opens on a time-lapse view of a world reclaimed by nature after a mysterious cataclysm, leading up to the era presented in Horizon Zero Dawn. It’s an era in which mankind is no longer the dominant species, and Machines prowl the ruins of Civilisation.