Summary: Micromanaging your cosmos expansion...look to the Horizon

A turn-based strategy game, Horizon by L3O Interactive, published by Iceberg Interactive, is all about space conquest in the galaxy. Players begin with finding out that a NASA spacecraft picked up odd signals from an unknown source. From there, new information is gathered via video feed, charts and designs, and mankind is set to venture forth and begin space exploration with starships. 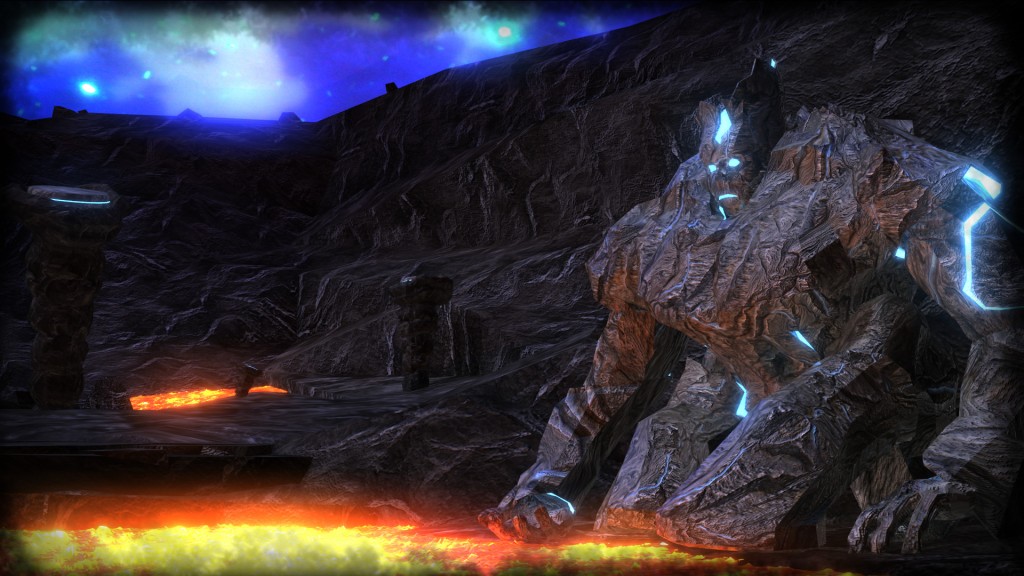 The system is fairly detailed in terms of ship management, research on planets, surveying areas and the like. It doesn’t feel overwhelming while one is clicking away happily at things like Trade, Government, Entertainment, Farming and Research. However, multiply that by the planets you’re occupying and trying to maintain, also creating defenses, orbitals and more ships from. It gets rather tedious as time goes on and there’s more and more to manage. One may wish desperately for an auto button of some sort to make things a bit less daunting. 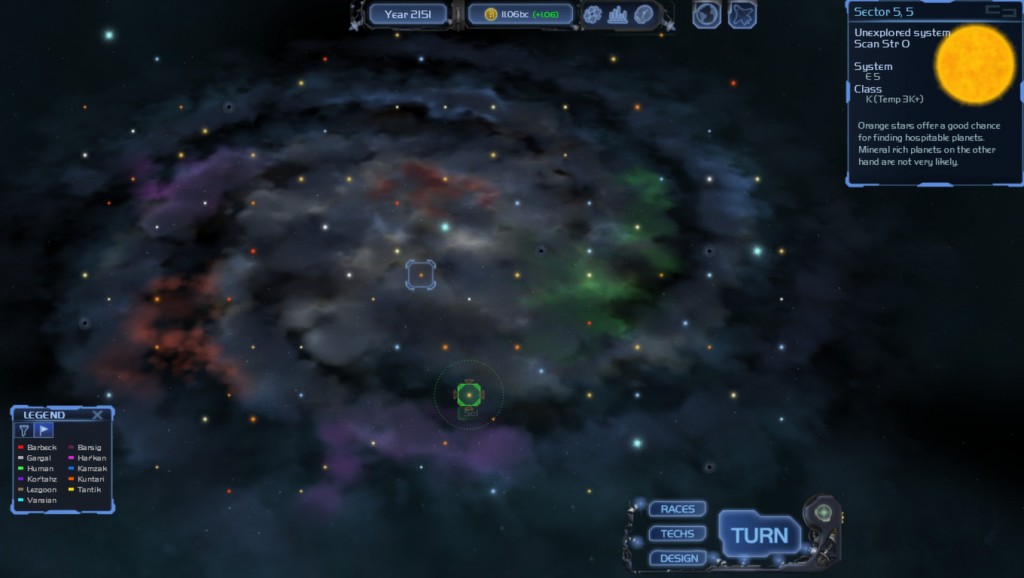 Moving on, one interesting aspect is the relationship between other alien species. As gameplay goes on, various species will make contact and state their intentions. Sometimes they just want to say a friendly hello to their new neighbor, other times they’ll want to declare war for one reason or another. It is the declaration of war that unfortunately brings us to the battle system. The thought is well-intended: Give players ultimate control of every little detail in a battle. However, when executed the system itself is rather unwieldy. Without a clear indicator of turns for each ship involved, less than graceful movement mechanics, and a just plain monotonous feel, the combat system is lackluster to the extreme. It is obvious that the combat system is not the focus for this game, or at least it shouldn’t be. 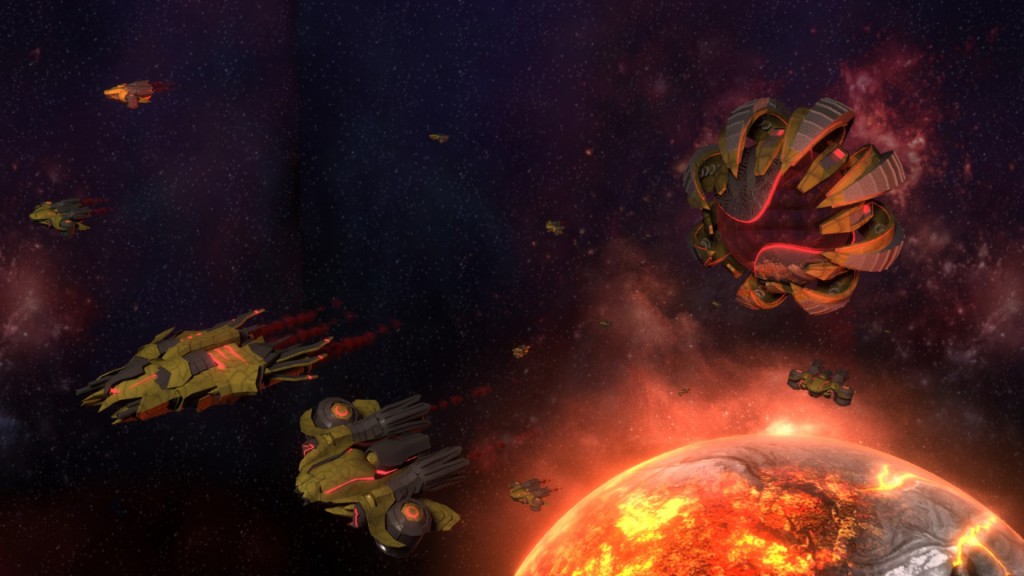 To give something to not cry over, the technological research side of things is done nicely. Propulsion, Armor, Biotech, Electronics, Weapons and Construction are the fields available for research. The research can be done in an even split, or a specific area can be focused more so than the others available. Within those fields one can focus the research on certain things to drive advancement for the desired area. 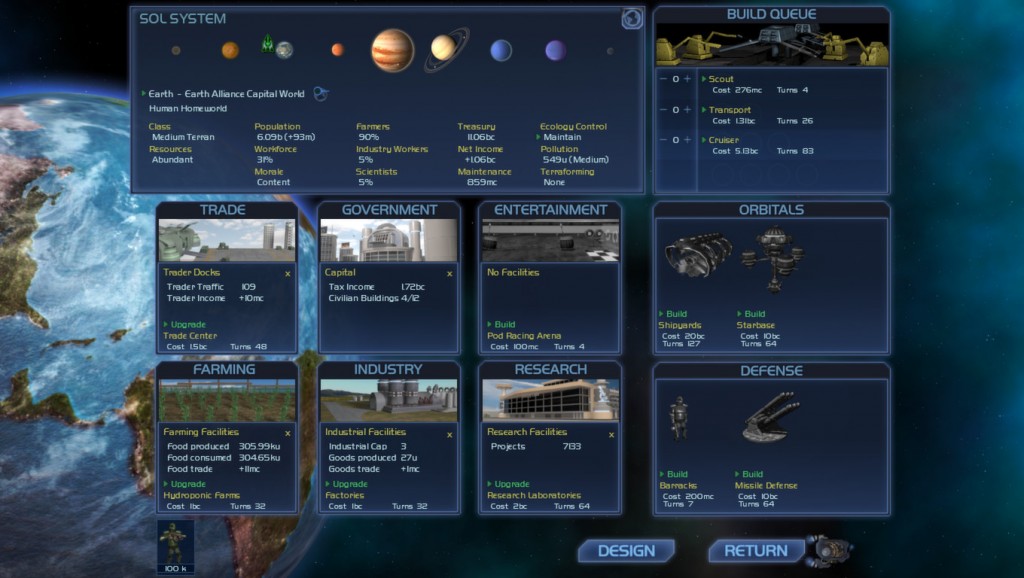 Overall, the game has good intentions. If diplomatic affairs, research, trade, farming and the like are your thing, then this game can suck you in for hours. If combat is what you’re after, you’ll likely lose interest very quickly. People who like micromanagement will enjoy this game, but probably only to an extent as it gets to be just too much over time. If you’ve lost track of things you’ve been working on in the game, just keep hitting the ‘Turn’ button countless times. Something will likely pop up that you forgot about long ago. For sound and graphics, nothing sticks out as spectacular, but not terrible either.