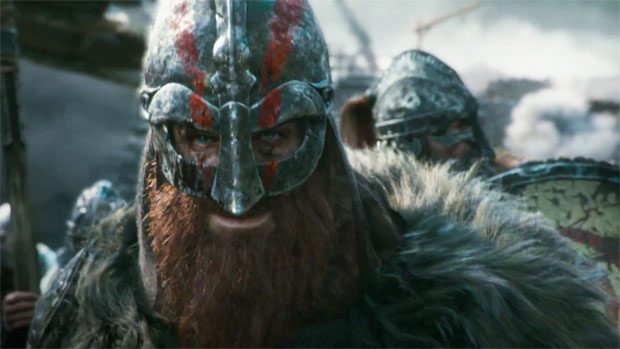 SYDNEY, Australia — August 17, 2017 —Ubisoft® has announced that For Honor™ Season Three, “Grudge & Glory” is now available on all platforms. “Grudge & Glory” will bring the largest update to For Honor to date and includes two additional heroes, two extra maps, ranked play, new customization items for all heroes and gameplay updates. Maps and ranked play will be free for all players at the start of Season Three. Available tomorrow for season pass holders, the new heroes, the proud Highlander and the deadly Gladiator, will be available for all players on August 22 for 15,000 Steel each.

With the launch of Season Three, there has never been a better time to step onto the battlefield. Season Three’s offerings include:

Please note we have recently discovered a bug with our duel tournament feature that will require a fix. The good news is that we already have a fix in the testing stages, but the bad news is that we will need to delay release of the tournament feature until the fix has been finalized. The feature could go live as early as next week, but we are still waiting for confirmation on testing and certification. We will keep you updated via Twitter and our forums. You can find the full patch notes at http://ubi.li/tv4y6.

For Honor Season Three “Grudge & Glory” represents the beginning of large game-changing updates currently planned in the development schedule. Additional updates include a season launching in November to introduce new features, game modes and updates as well as plans to implement dedicated servers to the game further down the road.

For the latest on For Honor and all Ubisoft games, please visit ubiblog.com.