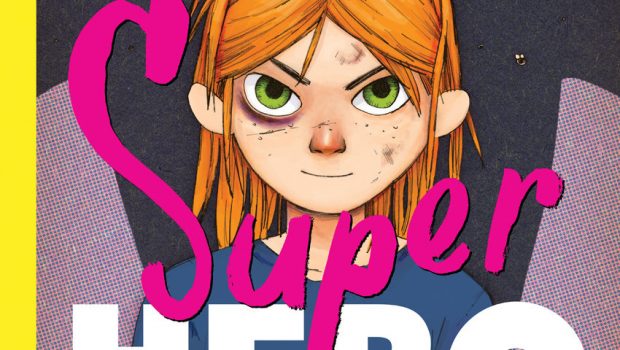 Jesse “Street Angel” Sanchez knows the pressure of being the girl who always saves the day. It’s just who she is. But when she and her friends find a powerful alien artifact, they learn that being a superhero is not all fun and games. Is this an extraterrestrial plot to destroy their middle school friendship or a gift from above that Jesse can pawn for a hot dog?

“Although Street Angel is the toughest superhero ever, her stories don’t look like traditional superhero comics,” said Rugg. “In STREET ANGEL: SUPERHERO FOR A DAY, we finally see Jesse with Angel City’s other champions—and we see how she responds when her role in her circle of friends is threatened. It’s an exciting, new take on the superhero genre, guaranteed to shake up the status quo like Watchmen and Dark Knight did generations ago.”

STREET ANGEL: SUPERHERO FOR A DAY is available for preorder via Amazon, Barnes & Noble, Indiebound, and Indigo.

“STREET ANGEL shows girls that they can be anything they want to be, including someone who saves the world and fights injustices, one bad guy at a time. She also defies female stereotypes right and left, and that is pretty darn cool.”
—Cindy Whitehead, founder of Girl is NOT a 4 Letter Word

“Jim Rugg’s art is a real treat. It’s simple and bold and seems to adapt to the individual scenes in the story.” —Comic Bastards

“STREET ANGEL remains as charming, inventive, and pitch-perfect as it was in the beginning. An indie-comics classic!”
—Hope Larson (Compass South, Batgirl) 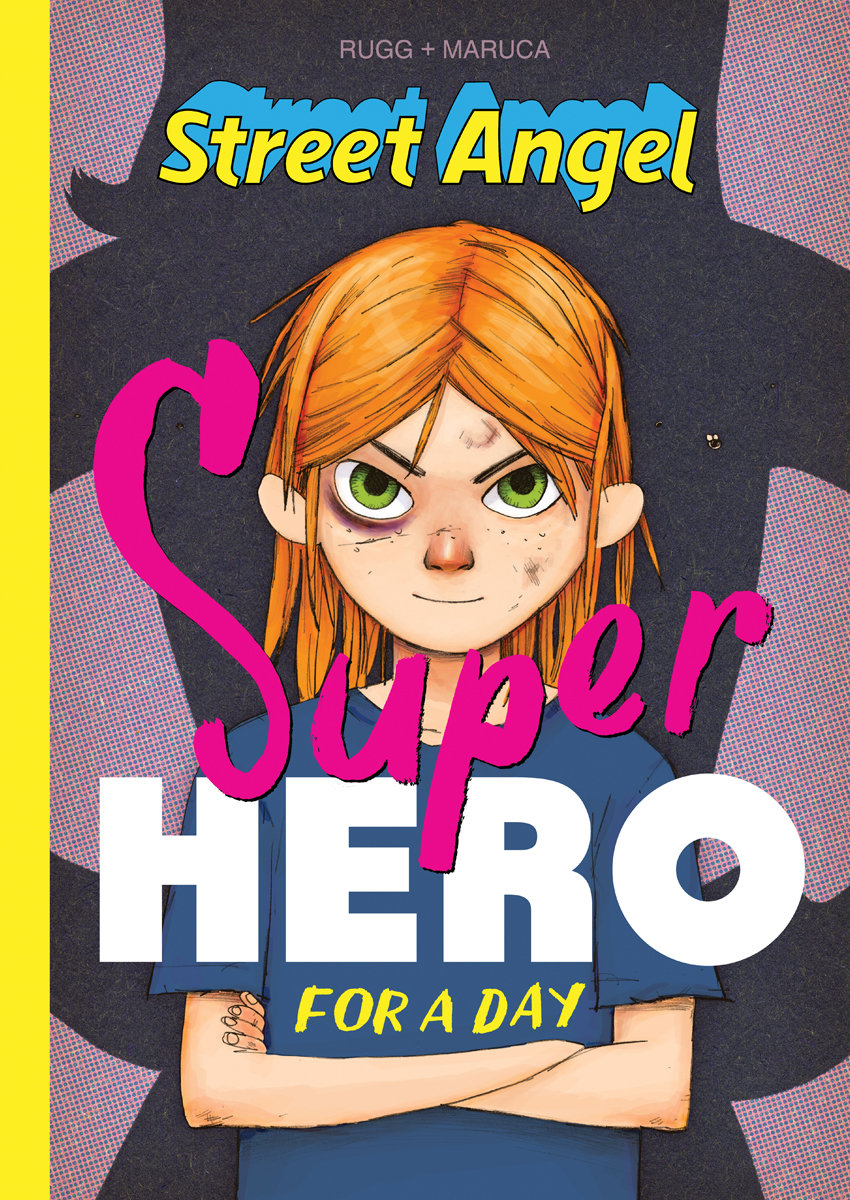