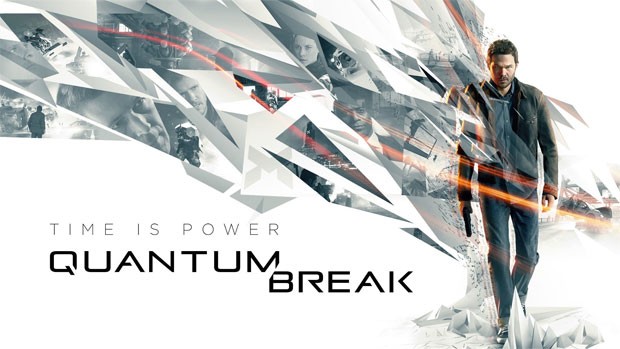 To celebrate the launch of the Xbox and Windows 10 exclusive videogame, Quantum Break, Hollywood actor and star of the game, Shawn Ashmore, will be taking place in a live, fan-fuelled Q&A at Microsoft Store, Sydney today (7th April).

Best known for his role as ‘Iceman’ in the X-Men movies and Mike Weston in television hit The Following, Ashmore will take to the stage to discuss the making of Quantum Break, how entertainment lines are being blurred between games and film/TV and his wider career, as well as mingling with fans in attendance

For those unable to make the sold-out event, the Q&A will be live-streamed via the Xbox Australia Twitch channel from 7.30pm AEST tonight. Fans tuning in from home can submit their own questions for the Hollywood superstar by visiting the Microsoft Store Australia, or Xbox Australia Facebook page before the event, or through Twitch during the Q&A.

Ashmore’s appearance at the Microsoft Store, Sydney comes ahead of him headlining the Supanova Pop Culture Expo on the Gold Coast from 8-9 April.

Quantum Break is available via the Microsoft Flagship Store at Westfield Sydney, or via Microsoft.com.