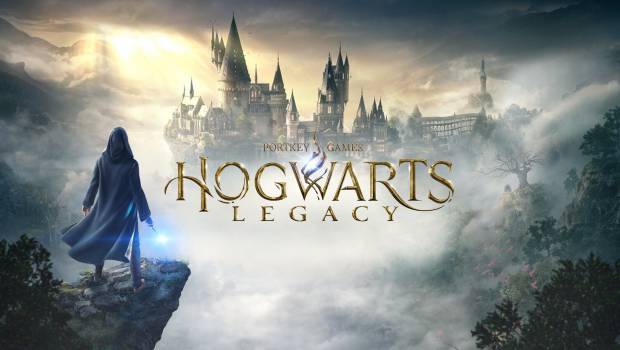 Warner Bros. Games today announced exclusive PlayStation® content for Hogwarts Legacy, the upcoming open-world, action role-playing-game in development by Avalanche Software. The new trailer provides a glimpse at the Haunted Hogsmeade Shop Quest, an eerie mystery-adventure involving Hogsmeade shopkeeper Madam Mason, which will be available only for PlayStation®5 and PlayStation®4.

Hogwarts Legacy is available for pre-order on PlayStation®5 and PlayStation®4 via the PlayStation Store, Xbox Series X|S and Xbox One consoles via the Microsoft Store, and PC via the Steam and Epic Games Store. The Nintendo Switch pre-order date will be revealed soon.  All players who pre-order will be able to obtain the exclusive Onyx Hippogriff Mount upon completing the relevant quest.

For more information on how to pre-order Hogwarts Legacy, visit: www.hogwartslegacy.com