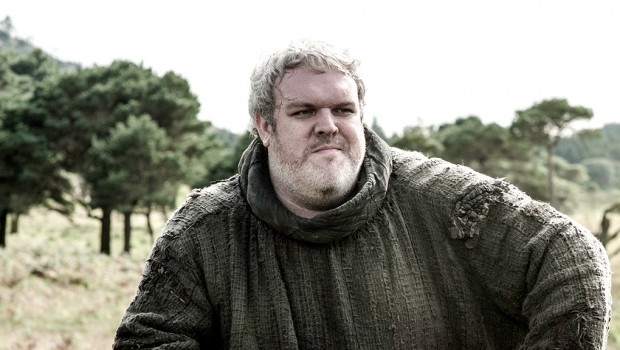 Winter may be coming, but it’s no time for Game of Thrones fans to despair with Kristian Nairn, known for his role as the towering and gentle Hodor in all four series of the hit television show, set to appear at Oz Comic-Con Melbourne.

Bran Stark’s loyal helper will be in attendance at the massive pop-culture event on July 5-6, where Game of Thrones enthusiasts will be able to snap up professional photographs and autographs with Nairn. While Hodor is a man of one word, Nairn will be taking part in Q&A panels across both days, sharing stories from his time on the show. Tickets are also available to an exclusive dinner with Nairn on Saturday July 5 and, with numbers limited, fans should get in quick to secure their seat at the table.