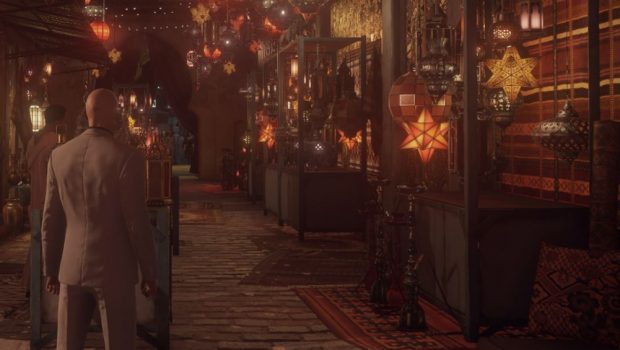 SYDNEY, 31ST January – With today’s launch of The Complete First Season for HITMAN, a video detailing what’s in the SteelBook Edition disc release for HITMAN is now available to view just below …