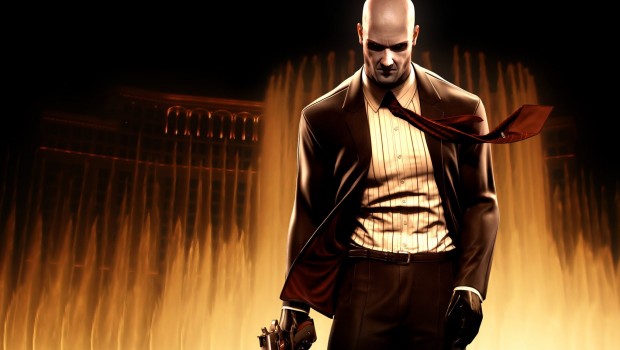 “We’ve had a lot of feedback since we announced HITMAN that has helped us shape these next steps,” said Hannes Seifert, studio head at Io-Interactive. “It’s important that we listen to fans and that we’re open with what we’re doing. So today we’re sharing details on our release plan and we’re announcing something the community has asked for: a new price to enter the game at launch.”

[1] Contracts mode is an asynchronous multi-player mode in HITMAN. Play to create your own contract hits, choose your target, weapons, time limit and game rules. Then share it with friends to try and complete your contract with your rules