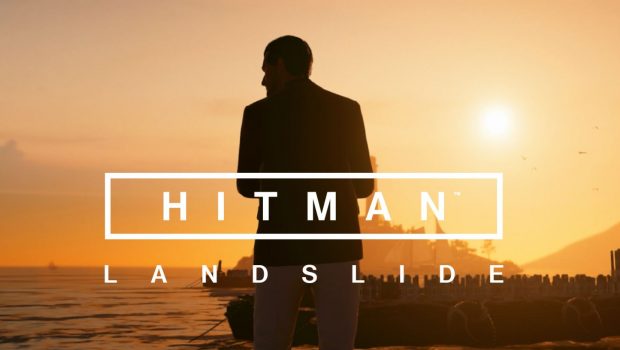 SYDNEY, 30th January 2017 – Io-Interactive is pleased to confirm that HITMAN will receive a new, tougher difficulty setting as part of the free January Update with the disc launch on January 31st. Professional Difficulty Level will offer a tougher challenge for players. With new game features, a separate mastery track with unique rewards, tweaked game mechanics and new AI behaviour that combine to create an entirely new experience for all players.

The new difficulty level introduces strict item rules so players will be noticed carrying suspicious items, disguises that can be ruined depending how you take out the NPC wearing them, new security camera rules, limited save games and a whole lot more. Everything needed to challenge even the top players. To unlock Professional Difficulty Level players will need to reach Mastery Level 20 for each location and there are separate leaderboards between difficulty levels. Professional Difficulty Level will be available for all main Story missions only, excluding Prologue.

Io-Interactive have also released new details for the third bonus HITMAN mission, ‘Landslide’, which is also a part of the free January Update with the disc launch on January 31st. In Sapienza the sun is about to set, the locals have gathered in the piazza for a small concert by the harbour. Marco Abiatti – a wealthy businessman with mafia ties turned right-wing politician, has staged an early evening event near Sapienza’s beach. Agent 47 must ensure this would-be patrician does not become mayor.