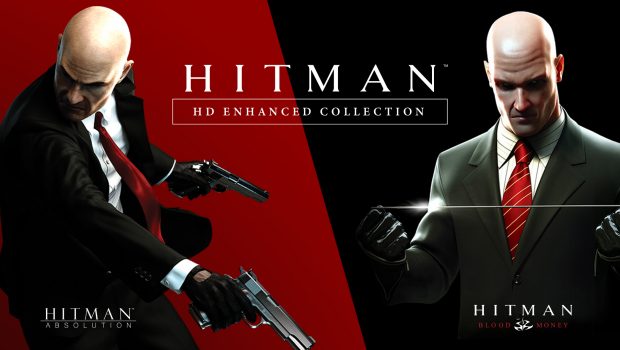 Summary: A great trip down memory lane but at too great a price?

This collection features the games Blood Money and Absolution. For those of you who have never played or heard of this series, it is as the title says; about a hitman named 47 that you control. These are older games in the series and in fact, I think I might have actually reviewed Blood Money when it first came out. I sure as heck played it.

I really liked the fact that time has been taken to bring these games back from the sands of time. Both titles have been updated with 4K resolution running at 60 frames a second and the fact that you do get both of them reads really well as far as value goes in terms of getting the stories and how one essentially leads to the other. 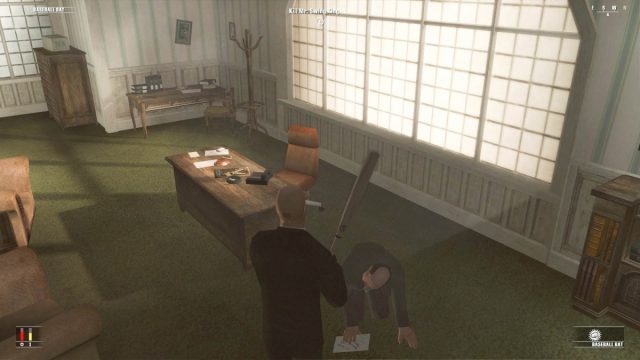 The older of the two Blood Money plays really well but to be honest the presentation isn’t up to snuff as far as I’m concerned. Sure you can see  that the graphics are certainly clearer and it runs like a dream but the actual look of the game remains dated and the characters are repetitive and squared off. Even 47’s bald dome is blocky and not smooth. Limbs clip into bodies and the aiming system really does need an upgrade. Firefights are more awkward than they need to be because of this but I was still able to get through with not a great deal of trouble.

Absolution however is noticeably better with the upgrade, and yes you would expect that to be the case as it is the more recent of the two titles. It really shines though so make sure if you do buy this collection that you play them in chronological order so you can enjoy the enhancements on their own merits. It is a joy to replay this after all this time as well. 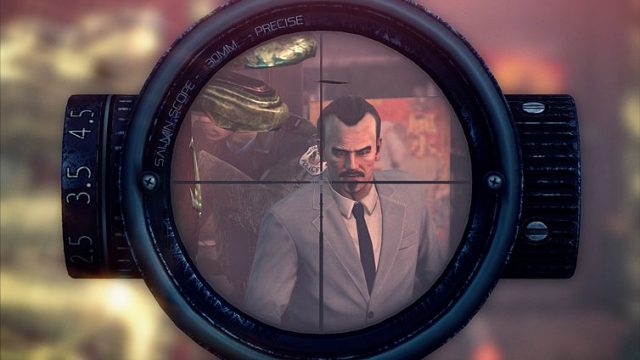 There are differences between the two games. They are a cohesive package however you will find that there are weaknesses in both games that are highlighted by the other. General speed and movement through maps seems to be better in Blood Money, however the aiming and gunplay in Absolution is way better again. The games engine (Glacier Engine 2) used in programming the titles holds its own even in today gaming world.

Both stories are riveting and well paced. In Blood Money, the agency that 47 works for is having its agents killed off and he has to get to the bottom of it all in a game that takes him on a major journey to protect the agency. In Absolution, the tide turns and 47 is betrayed by the agency and is hunted by them and the police. The pacing is wonderful and really makes you feel like you are racing the clock to stay alive. 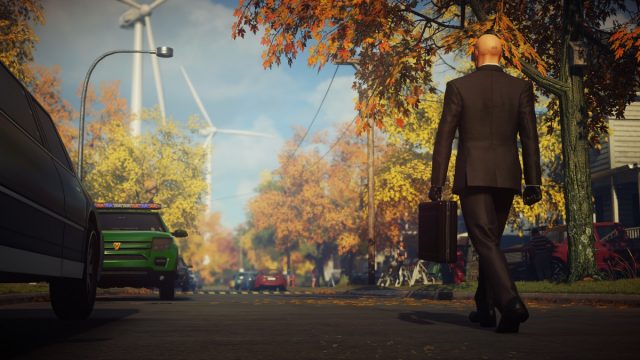 Hitman HD Enhanced Collection is a cool collection. Of course there are some downsides to the title (Blood Money), but all things said and done they make for some really good gaming experiences. I would say I think the price is a bit excessive at this time of writing with the PlayStation Store selling it for $90.95. I would wait till it comes down as I’ve not seen a remaster where they ask for more than a new game. Just my opinion. And yes I am more than aware there are two games here. It’s just a bit much.