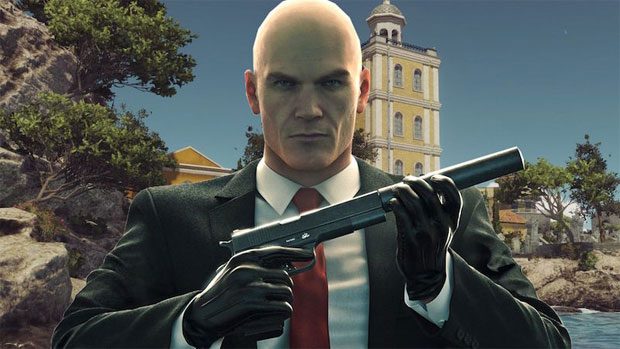 Summary: One of the best third-person stealth-gameplay video game packages available in 2016, with hand-crafted sandbox level design and tons of creative ways to approach mission objectives.

Hitman 2016 has been one of the most interesting video games to watch this past year. Its much publicised shift to an episodic distribution model instead of the traditional single retail and digital package wasn’t without controversy, but despite massive fan backlash, the developers at IO Interactive have produced some of the highest-quality Hitman missions to-date.

What IO is calling Hitman: The Complete First Season is nothing short of classic Hitman gameplay. It’s one of the best third-person stealth-gameplay packages available in 2016, and for those seeking an around-the-world adventure of high-profile assassination, there’s nothing else quite like it on the market. 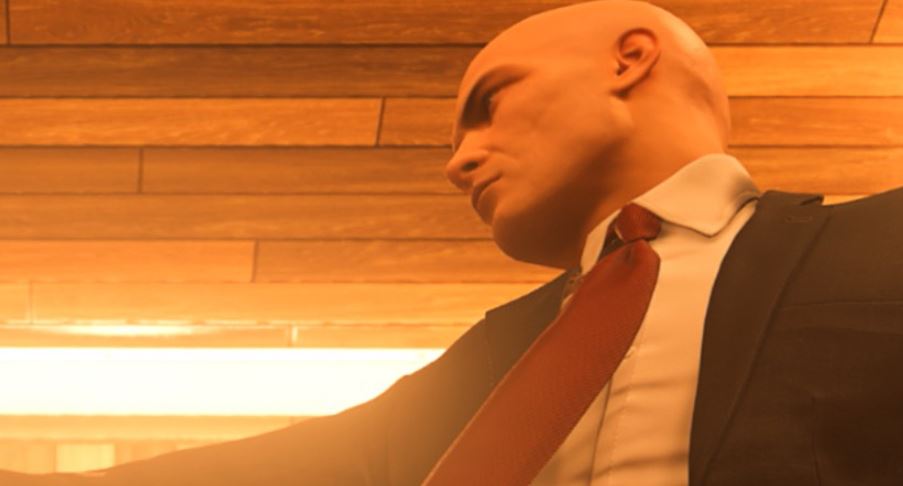 On the story front, Hitman: The Complete First Season acts as both a prequel and sequel to previous games in the franchise. In 1999, series protagonist 47 makes his way to the International Contract Agency to acquire the title of agent. His highly mysterious background and uncanny lethality puzzles director Erich Soders, who warns his handler, Diana Burnwood, about his potential danger if formally trained. Burnwood ignores Soders, and helps 47 overcome several tests, including his final obstacle of completing a live replication of the most notorious assassination the ICA was known for. Several cutscenes narrate these events in between missions, along with additional commentary from within the levels themselves.

Once the official training levels are completed, the game jumps forward to 2019, taking players around the world to France, Japan, Morocco, the U.S. and more to kill extremely high-profile targets ranging from supermodel spies, bio-engineers, banking CEOs, indie rock singers and many more colourful characters in the main story mode, which spans six main episodes. Each mission gives you the straightforward objective of assassinating a target or two, but it’s up to you on how you approach the situation, and how much effort you put into scoping out the area and learning from your mistakes. You’ll be moving through massive crowds in a Paris fashion show and a Bangkok luxury hotel, stalking dark corridors to Colorado and avoiding advanced AI systems in a high-tech Hokkaido hospital. While the main narrative seems unconnected, a mysterious figure ties all of these hits together to present a tantalising tale of mystery – though it all ends on a cliffhanger, for which Season Two will have to handle. 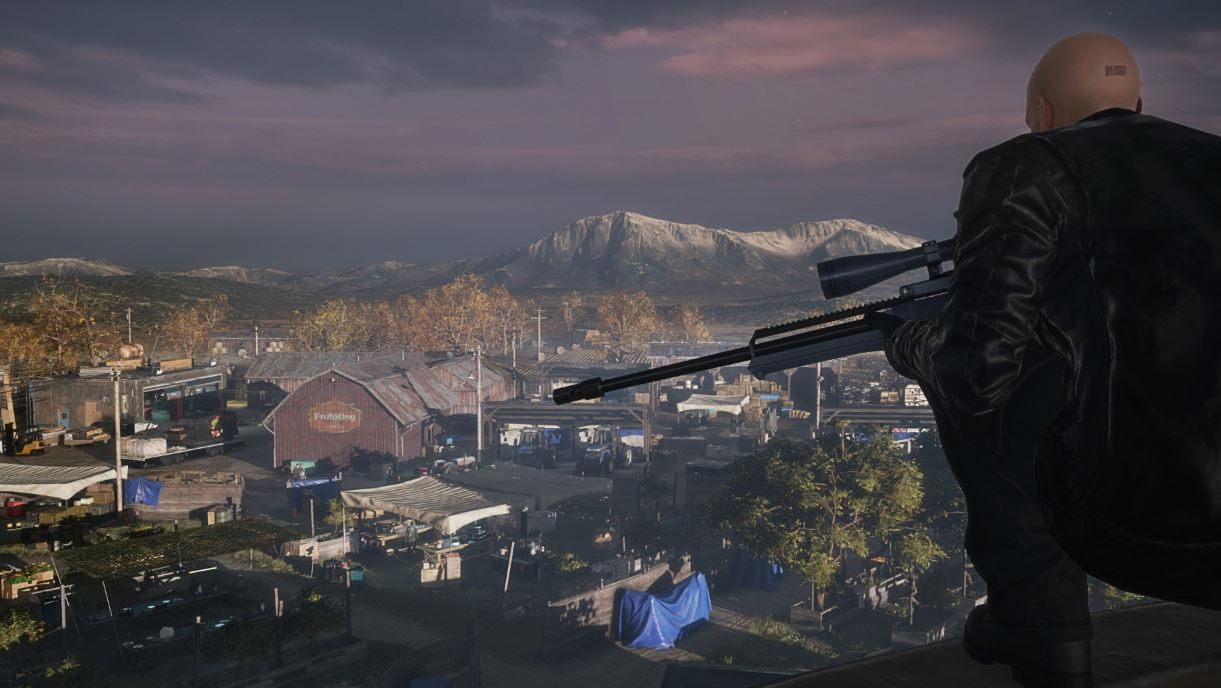 It’s clear even within Hitman 2016’s tutorial missions that the sandbox design which 2006’s Hitman: Blood Money (widely considered to be the best in the series) is remembered so fondly for is back, and with a vengeance. There’s almost an overwhelming amount of choice offered from the game in how to approach your target and kill them. It’s also a much needed return from the linearity of 2012’s Hitman: Absolution, which is still heavily criticised in fan circles today. However, how Hitman: The Complete First Season pushes things forward is the smart refinement of existing mechanics, such as the disguise system and combat, and the A.I. which governs the hundreds of NPCs populating each intricately detailed level.

The disguise system is perhaps the biggest improvement. Knocking out people for their outfits (lethally or non-lethally) requires hiding their bodies away before grabbing their gear. Dressing up as a security guard or waiter makes things initially easier to infiltrate, but not every NPC will fall for your tricks – close mates or superiors will you’re a stranger and will naturally shout out to their friends about your presence. This keeps players on their toes as to not just stroll through the entire level with ease. Similarly, A.I. has been drastically improved, with many of their routines clearly given ample attention to make each location life-like, such as bartenders serving drinks and bodyguards constantly patrolling hallways. NPC reactions to your actions are also more natural and believable. Knock into people and they’ll comment on your rudeness or threaten you with violence, scale a wall and you’ll be questioned by a keen-eyed sentry, pull a gun out and civilians will run to inform security, or rush past armed guards and they will either ask you to surrender or shoot you on sight. 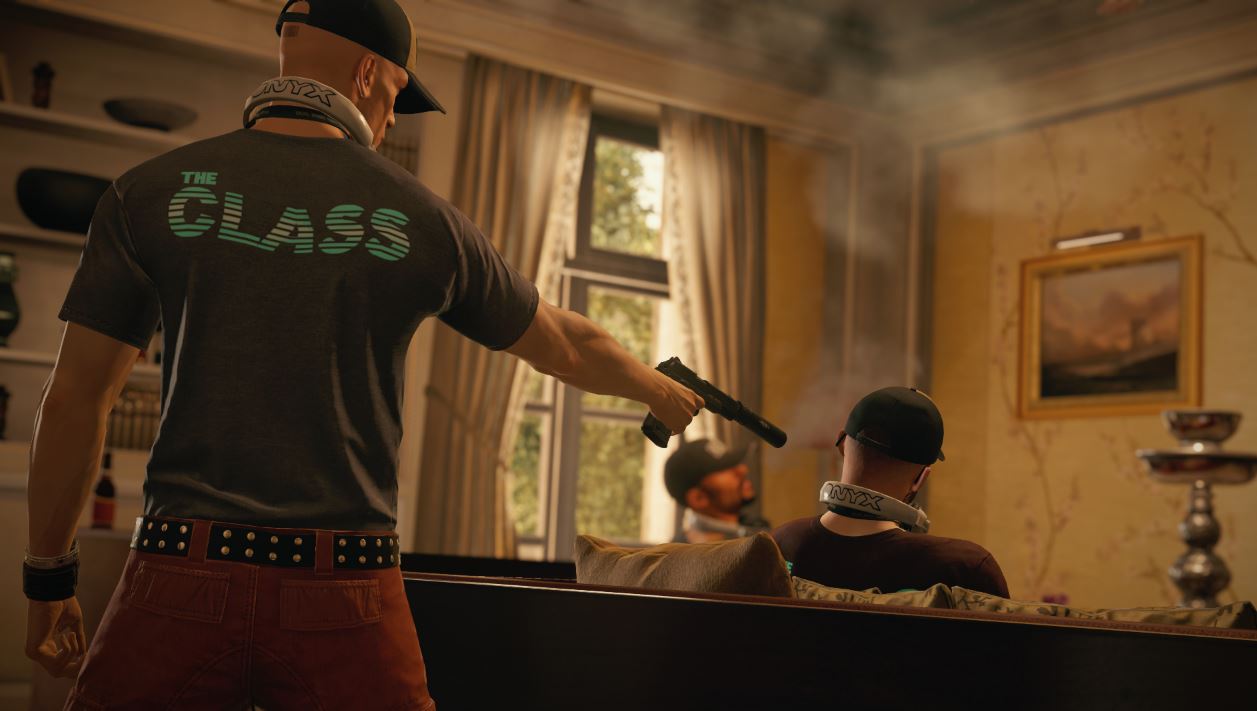 And 47 isn’t bullet-proof: There’s no slow-motion or body guard upgrades to increase his survivability, you just have to refrain from eating bullets if your approach turns violent – and it’s clear the game highly promotes a stealth approach. Especially given Opportunities, which trigger when 47 overhears or witnesses certain events, can change the tide of a mission, granting you numerous creative or straightforward moments to exploit and kill your designated targets. Some of my favourites opportunities include hijacking a plane’s ejection seat after overhearing the mechanic, and dressing up as a colonel to gain access to a prisoner, before dressing as said prisoner and killing the high-ranked General interrogator.

There’s so many other options at the player’s disposal that nearly every potential playstyle is accommodated. Most players will learn which type of assassin they wish to roleplay after the first few hours of experimentation. Given that the episodic design encourages heavy replayability, complete with a huge number of challenges to tick off, experience points to gather (to unlock additional weapons, starting points and item drops to utilise for future mission replays) it’s easy to figure out what works for you. Despite my own ‘classic Hitman’ play-style, it’s entirely possible to avoid disguises and go in guns blazing or sniping targets from afar, as I witnessed a friend opt for, though prepare for a higher level of challenge to escape each level with the attention of hundreds of NPCs. 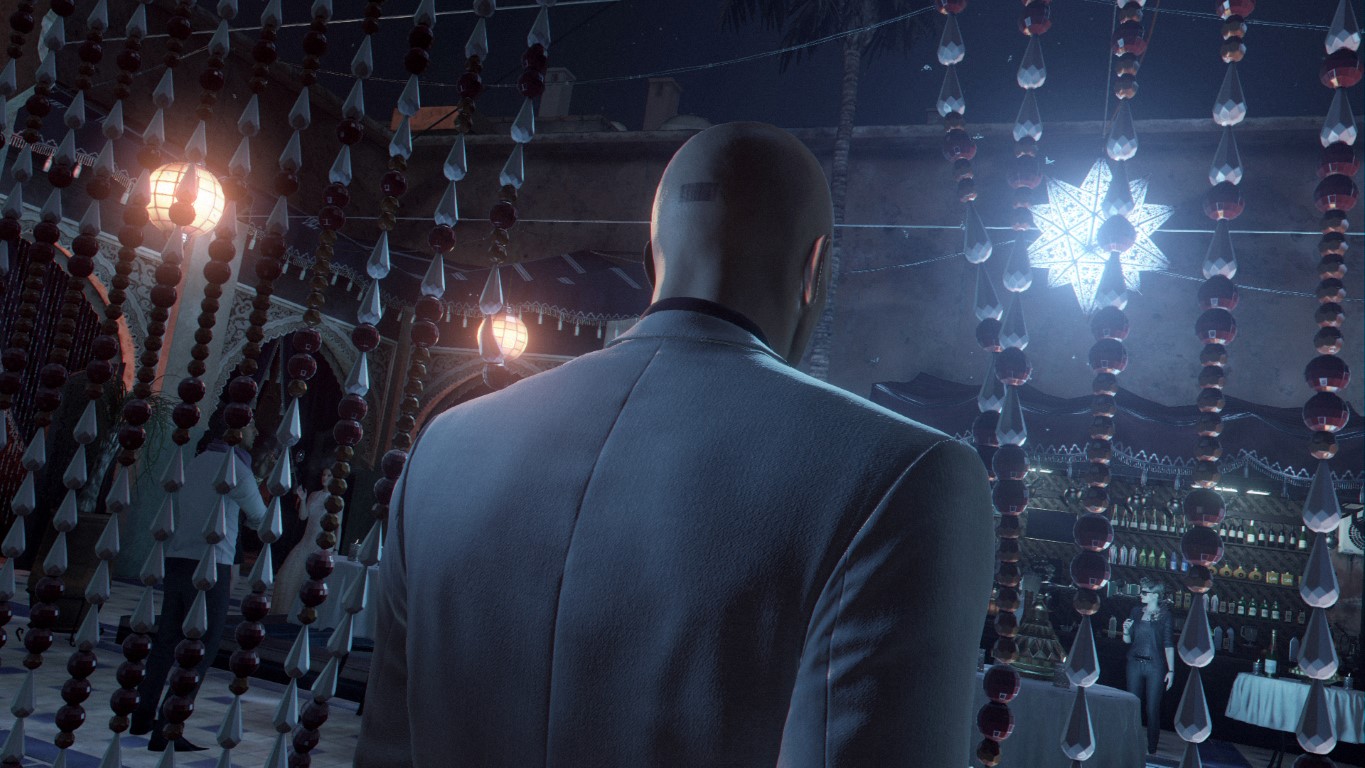 Hitman: The Complete First Season is the perfect re-introduction to the third-person stealth franchise, bringing back sandbox game design and player choice to the forefront with six expertly hand-crafted missions with hundreds of opportunities and ways to approach killing targets, and a ton of side content in the form of Escalation contracts and the Sarajevo Six (effectively “What If?” scenarios and missions). Newcomers will also find the full package of Season One a lot more digestible than the episodic distribution model which may have put off naysayers. Give it a fair go if you can fit it in your holiday gaming schedule.