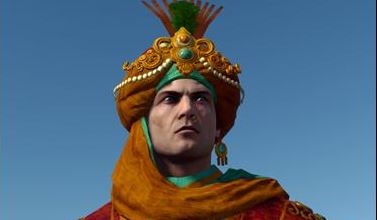 SYDNEY, 4TH November 2016 – Io-Interactive is pleased to announce that HITMAN is coming to PlayStation®4 Pro (PS4®Pro) computer entertainment system on November 10, 2016.
Offering the latest visual and technical enhancements, on the PS4 Pro, HITMAN has had a whole new layer of detail added to it; the overall resolution has been increased, aliasing reduced, reflective surfaces improved and we get more detailed lighting effects, all without compromising the frame rate or the overall gaming experience. A clean and crisp UI rendered natively in 4K, furthermore it uses the extra memory of the PS4 Pro to stream in higher quality textures, yielding more details. Agent 47 has never looked so good.

“With HITMAN we made a live game which is constantly improving and the PS4 Pro aligns perfectly with that vision of constant improvement, we’re proud to support it,” said Hannes Seifert, Studio Head, Io-Interactive.

Players without 4K will also benefit from the increased resolution as the image will be downsampled to 1080p to benefit from higher quality shading and less flickering highlights.