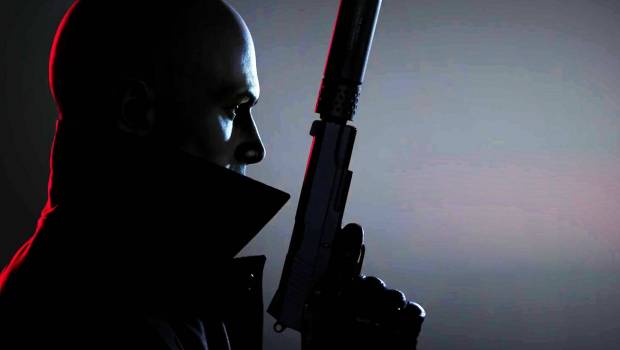 Summary: Hitman 3 takes the formula in new directions, and will continually surprise you without stepping too far outside the known boundaries.

That’s all you really need to know. It takes everything that IO Interactive has learned with its World of Assassination reboot of the long-running franchise, and polishes it to perfection. It would have been easy to just release more of the same hijinks that we saw just a few years ago in Hitman 2. I would have eaten that up, and still asked for more as the final credit rolled on what IO claim is definitely the end of this iteration of the Hitman universe. IO didn’t do that however. Somehow they managed to subvert my expectations of what a Hitman game could be, and that is INCREDIBLY exciting. 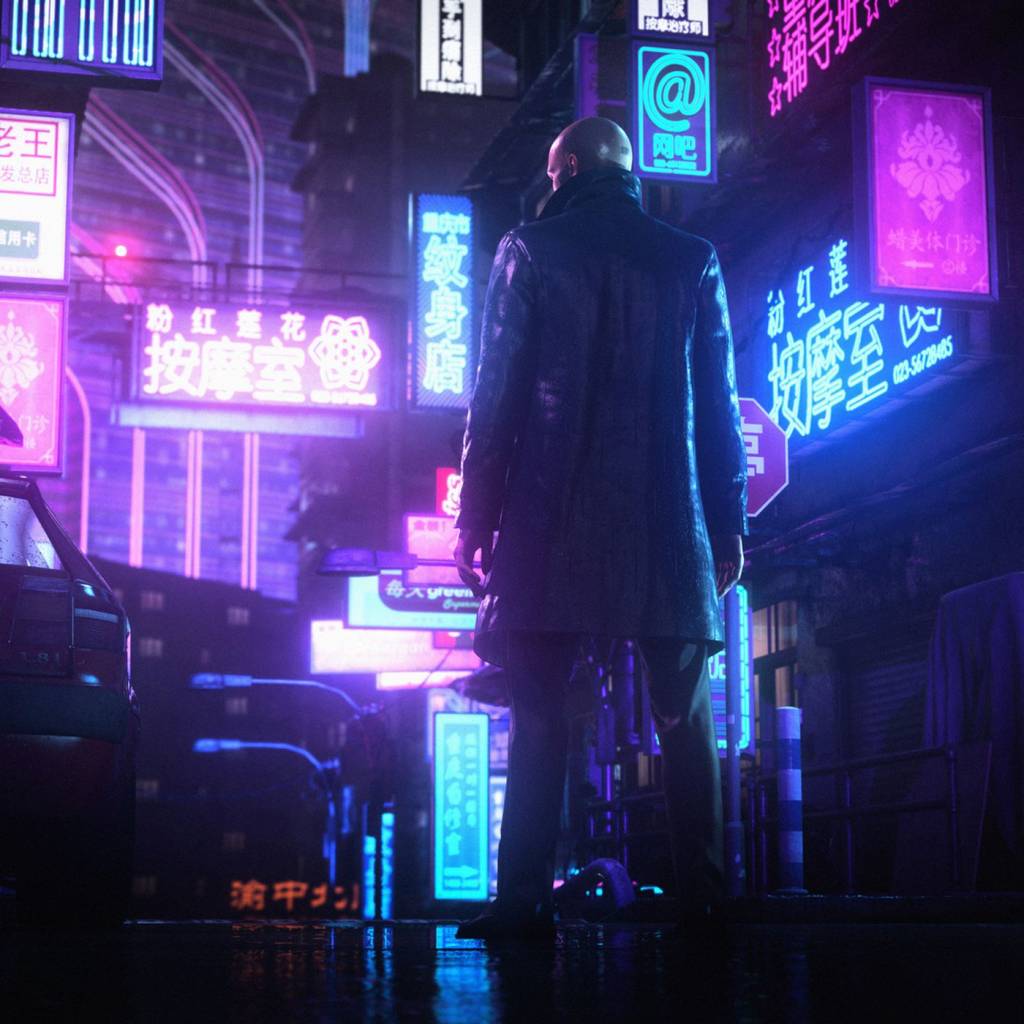 Hitman 3 is a collection of six locations, each with the same wacky antics that players have come to expect from the last batch of releases. However this time around there is definitely more focus on story, with the drama of Agent 47’s agency, the secret cabals and Illuminati-liked figures unraveling at a hectic pace. You could be forgiven for skipping over those narrative beats in the first two games in the World of Assassination trilogy, but Hitman 3 wants you to pay attention. In fact, it demands that you pay attention.

Because unlike the previous games where the locations were simply a fun place to visit, and there just happened to be some baddies for you to take out, Hitman 3 gives you very real, tangible reasons as to why you are there. There are stakes this time. For someone like me who has been weirdly into the ridiculous drama that this trilogy has created along the way, it was an absolute delight to see that narrative take more focus. For others however, that seems to be a big sticking point. It’s not as easy as skipping over the cutscenes and calling it a day like it was in those previous games. This time around those dramas often are the impetus for your actions moving forward, and that’s actually one of my favorite parts about Hitman 3.

For example, when you roll into Berlin for the first time you don’t know who your targets are. You’re meant to be meeting your contact, and they are MIA. Then you find out that your opponents are already there, and they are hunting you. So instead of the tried and true formula that has set up the countless hours of play across three games, now YOU are being hunted. You don’t know who is hunting you, and you’re now blending into the crowd, trying to slowly find your hunters, and take them out, all while there’s an underground rave going on, and a gang of bikers are running some questionable operations out back. 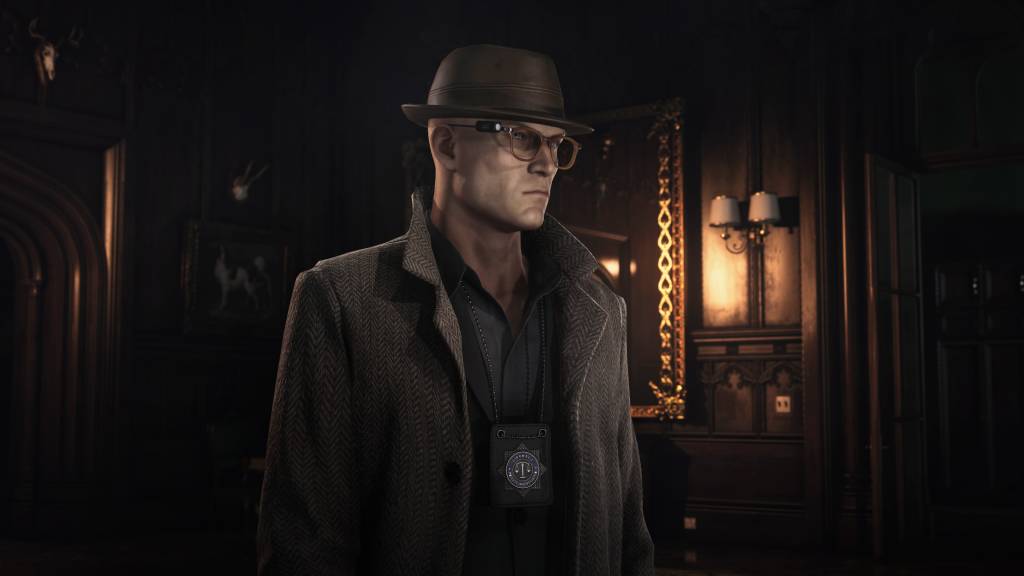 Or there’s the Dartmoor mission that I’m sure you’ve all heard about. Immediately from the onset you can assume the identity of a private investigator, and if you manage to do so, an entire murder mystery unfolds where you need to question family members, deduce their actions from the previous night, and report your findings to the matriarch and steal some important evidence. Is it basically a complete lift from the amazing Knives Out? Sure. Does that make it any less fun? Absolutely not. What’s even more insane is that all of this works so incredibly well, and once again, completely subverts your expectations of what a Hitman game can be.

Not all of the levels have these outlier moments, and that’s actually a good thing. Doing so would take the core gameplay of Hitman 3 just a little too far off base, but in my opinion IOI has landed the perfect mix of that magic that made the first two games sing, and then thrown in some extras. One can’t help but feel this is almost like a training ground for that new 007 game that they are working on, but it also doesn’t feel at all out of place.

Not every mission is a best-in-class for the series. Chongqing is the best looking location with its rain-soaked streets and hefty neon lights, but it feels a little too sparse when compared to some of the other maps in the series. Carpathian Mountains is also a flash in the pan, that is more about narrative payoff than it is about making a compelling Hitman location. For me that was fine., because I was really enjoying the narrative and where they were taking it. If you cannot get behind that however, you may feel a little short changed.

But despite those shortcomings Hitman 3 still manages to deliver the best of the series. It’s completed with such a stroke of confidence, a complete understanding of what makes this formula work so well. Agent 47 isn’t turning to the camera to wink at you, but you can tell that there’s a cheeky smirk on his face almost as if to say “hey, you’re gonna love this”.

Hitman 3 is awesome. That’s all you really need to know.