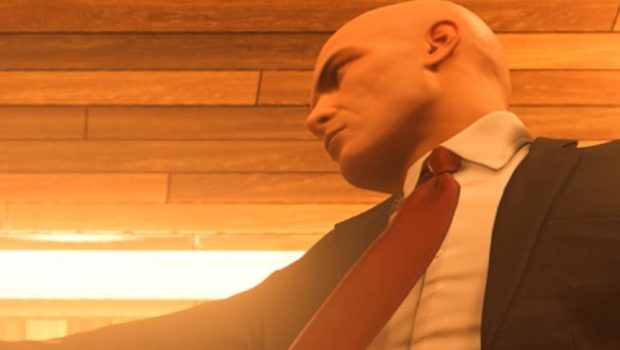 Warner Bros. Interactive Entertainment today released the HITMAN 2 Miami Gameplay Trailer, showcasing one of the exciting new sandbox locations featured in the game. The video showcases the vibrant Miami setting, which includes the colorful ambience of an in-progress motorsport race, along with an assortment tools, weapons and unexpected disguises for Agent 47. HITMAN 2 takes players to all corners of the world, including places we’ve never visited before in a Hitman game, from exotic sun-drenched streets to dark and dangerous rainforests—all living, breathing environments with multiple paths to explore, unparalleled game depth and countless interactive possibilities for players.

The Official HITMAN 2 Miami Gameplay Trailer can be viewed and shared via the following link: https://go.wbgames.com/h2miamitrailer

HITMAN 2 is the follow-up to the acclaimed international video game, HITMAN. Featuring entirely new hyper-detailed sandbox locations full of living, breathing environments to explore, HITMAN 2 offers players the freedom to plan the ultimate assassination utilizing an assortment of tools, weapons, disguises and a variety of stealth techniques to creatively trigger their own unique chain of events.

HITMAN 2 also introduces new ways to play with the Sniper Assassin mode, a standalone feature that brings a co-op experience to the Hitman series for the first time, allowing two players to work together online to take down their targets. Sniper Assassin is available to play now as an early access bonus for consumers who pre-order the HITMAN 2!