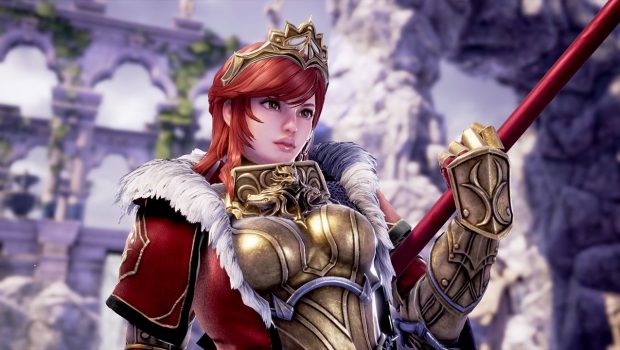 Hilde, the Princess General, joins the fray in SoulCalibur VI

As previously announced, four additional characters will be added to the SoulCalibur VI roster, the first one being a returning fighter – Hilde. Since childhood she trained in the royal fighting style wielding the traditional spear and sword, the symbol of the kingdom. After years of training, she soon became one of the best warrior of the realm and therefore the legitimate successor of the throne.

Haohmaru from SNK’s Samurai Shodown has also been announced previously as part of the content of the Season Pass 2, but stay tuned for more information about the two unannounced characters!