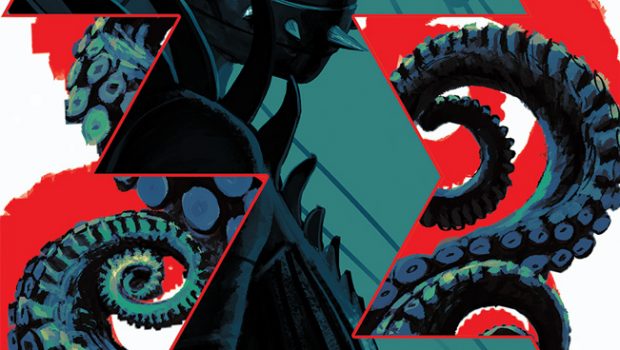 Image Comics is pleased to reveal a highly collectible variant cover for the forthcoming Die #16 by Kieron Gillen and Stephanie Hans. This variant will be shipped exclusively to Diamond UK Direct Market accounts as a Thank You and is designed to benefit our international partners during an exceptionally difficult period for independently-owned businesses.

“We’ve had such incredible support on this book throughout its run from Diamond UK—hell, as a British writer, throughout my whole career,” said Gillen. “When Eric [Stephenson] suggested it, it just seemed like something we absolutely should do, as quickly as possible. It’s been a nightmarish time. Thank you.” 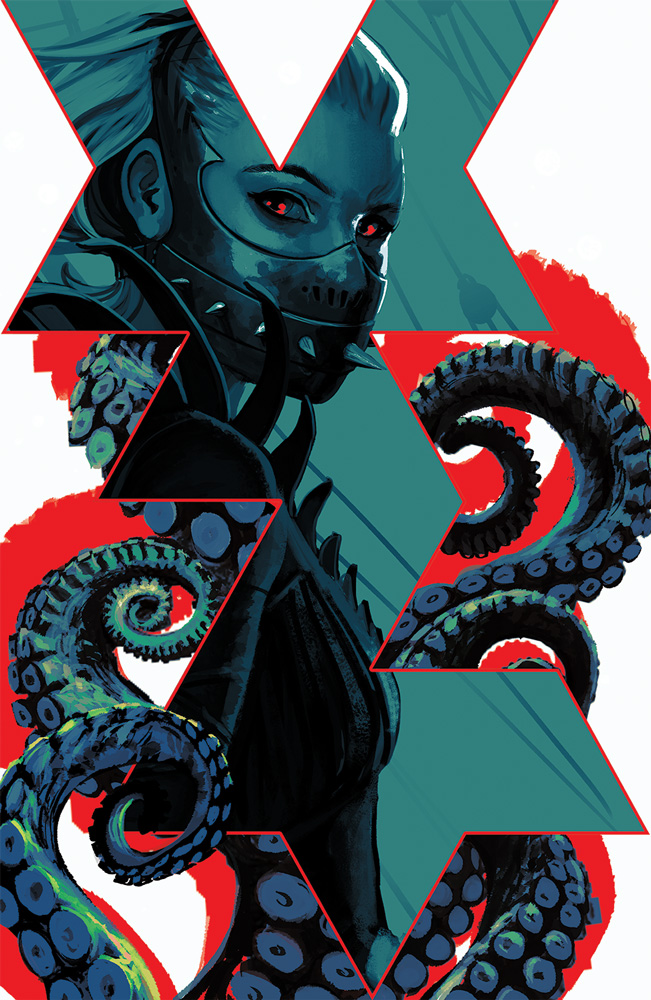 Die #16 kicks off the series’ final story arc, “Bleed,” this May and the highly anticipated conclusion to the series will land in Die #20.

Die has consistently held a seat as one of the top selling Image Comics series, has gone back to print numerous times, boasts regular reorder activity, and has consistently grown its audience with each new installment’s release. Perhaps best described as Jumanji with goth sensibilities, the series has stolen headlines since its launch for ushering in a new trend in comics and RPG crossover storytelling.

To go into the dark, you have to get to the dark. They never put a dungeon anywhere accessible, do they? Past sins haunt our party, and future sins permeate the landscape. Die’s closing arc begins as we began: with regrets and screaming.

Die remains available for purchase across many digital platforms too, including Amazon Kindle, Apple Books, comiXology, and Google Play