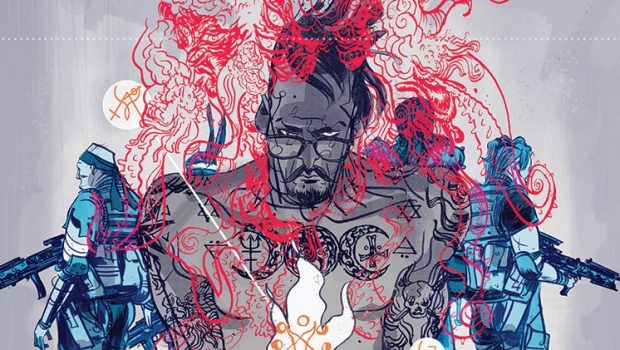 Image Comics is pleased to announce that writer Matt Nixon (Wolverine) and Toby Cypress (RODD RACER, BLUE ESTATE) will team up for an all new time-hopping paranormal series—RETCON.

In RETCON, a group of paranormal adventurers faced with an impossible threat keep shutting down alternative timelines in order to prevent the ultimate destruction of the solar system. This is only to find themselves reinvented in a similar—albeit retconned situation—back in issue #1 on a parallel Earth, facing the same enemy.

“Artist Toby Cypress and I set out to make Retcon a ‘craft’ comic book,” said Nixon. “We took our time and made sure from layout to panel design to colors and letters—every piece fits, nothing was rushed. We made the best book that we could, and we believe it will find its audience.”

Cypress added, “Matt’s story is like David Lynch doing a few episodes of X-Files, it’s weird, over the top, and subtle all at once.” 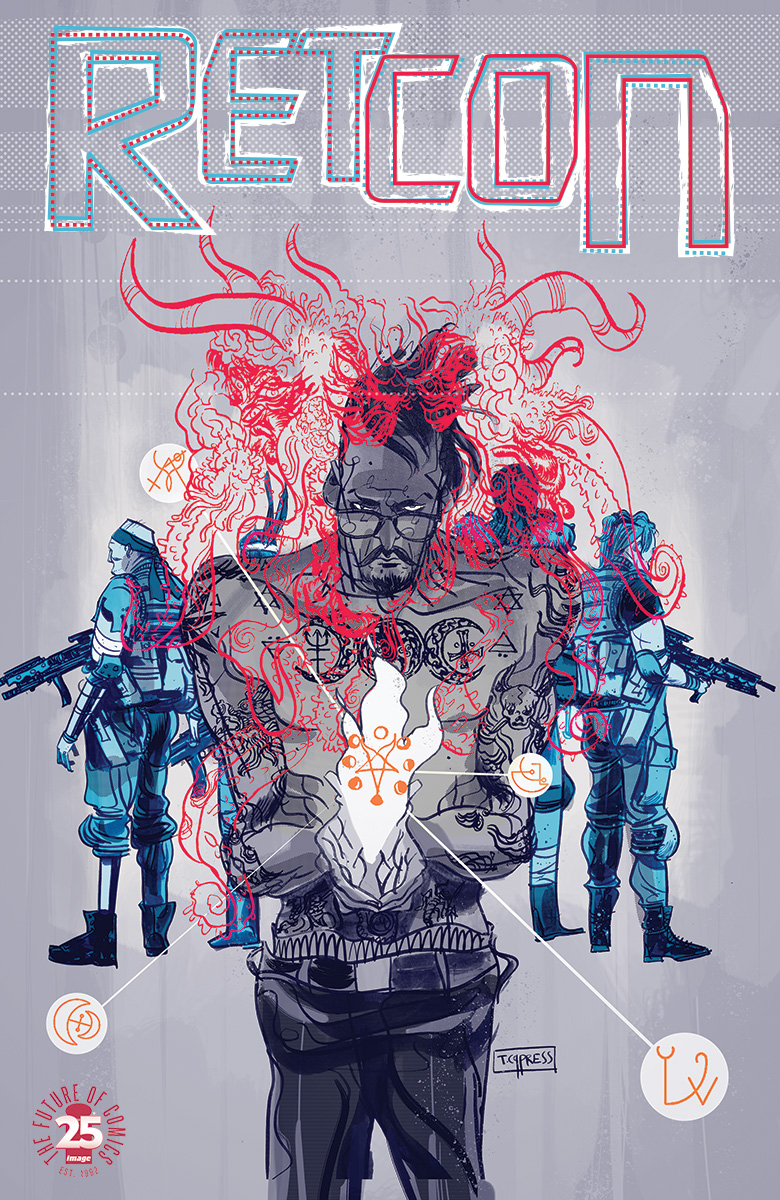