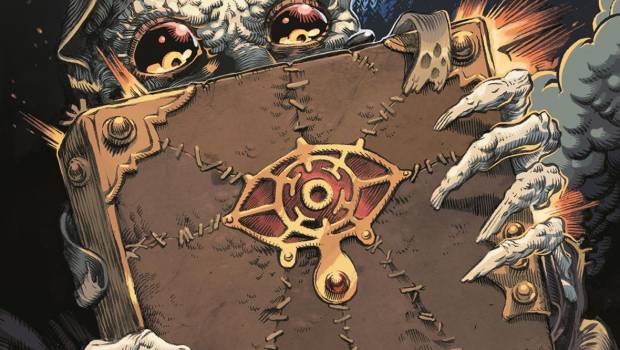 HIGH SCHOOL IS A HORROR SHOW

“Bedtime Games” Is The New Kid of Horror Comics at Dark Horse.

Bedtime Games follows three friends who wanted a last hurrah before starting their senior year of high school. While exploring the mysterious past of their school, this friend group accidentally sets free an evil that seeks to pray on their worst nightmares.

The first issue of Bedtime Games (of four) goes on sale June 27, 2018, and is available for preorder at your local comic shop. 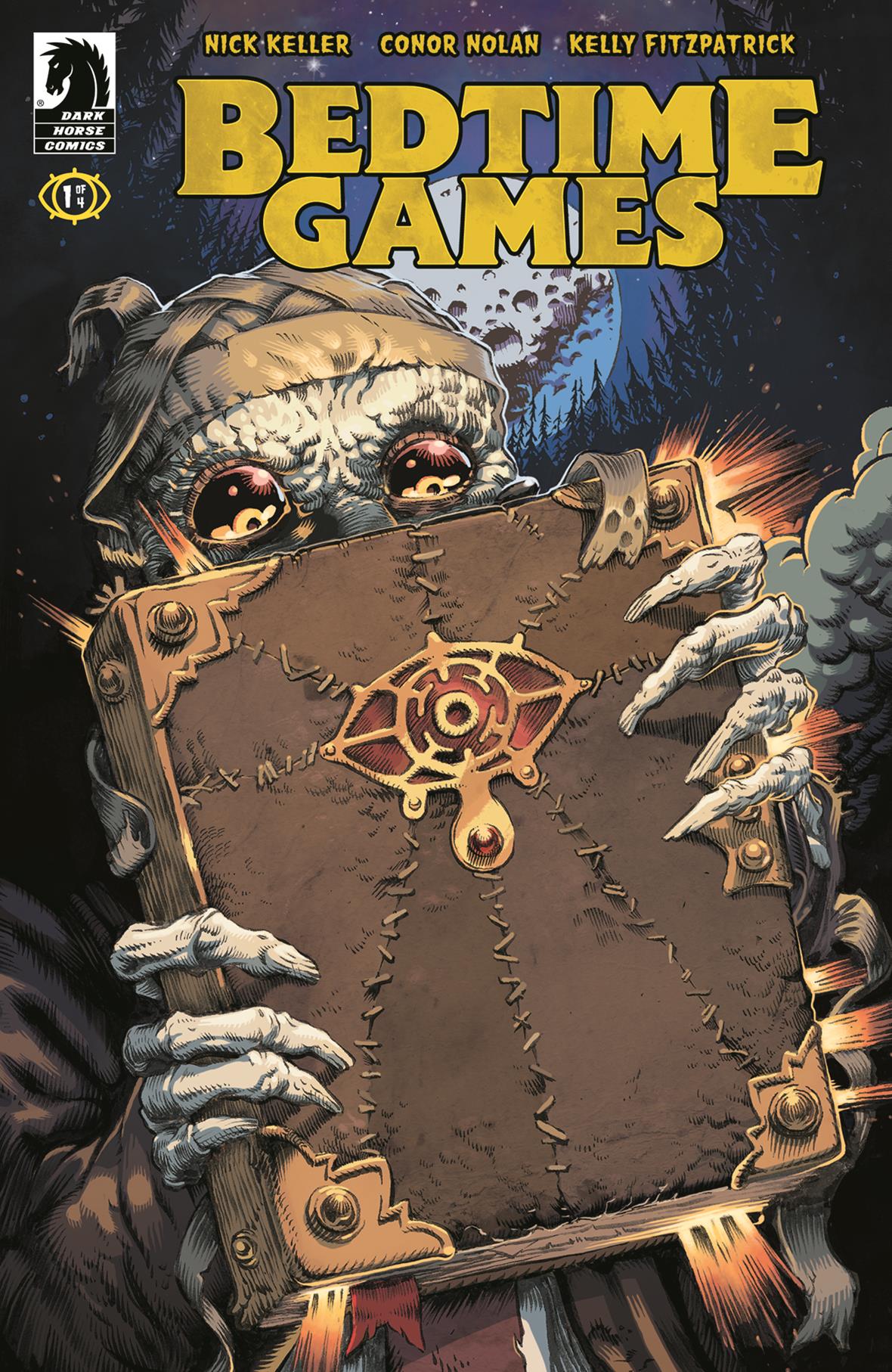 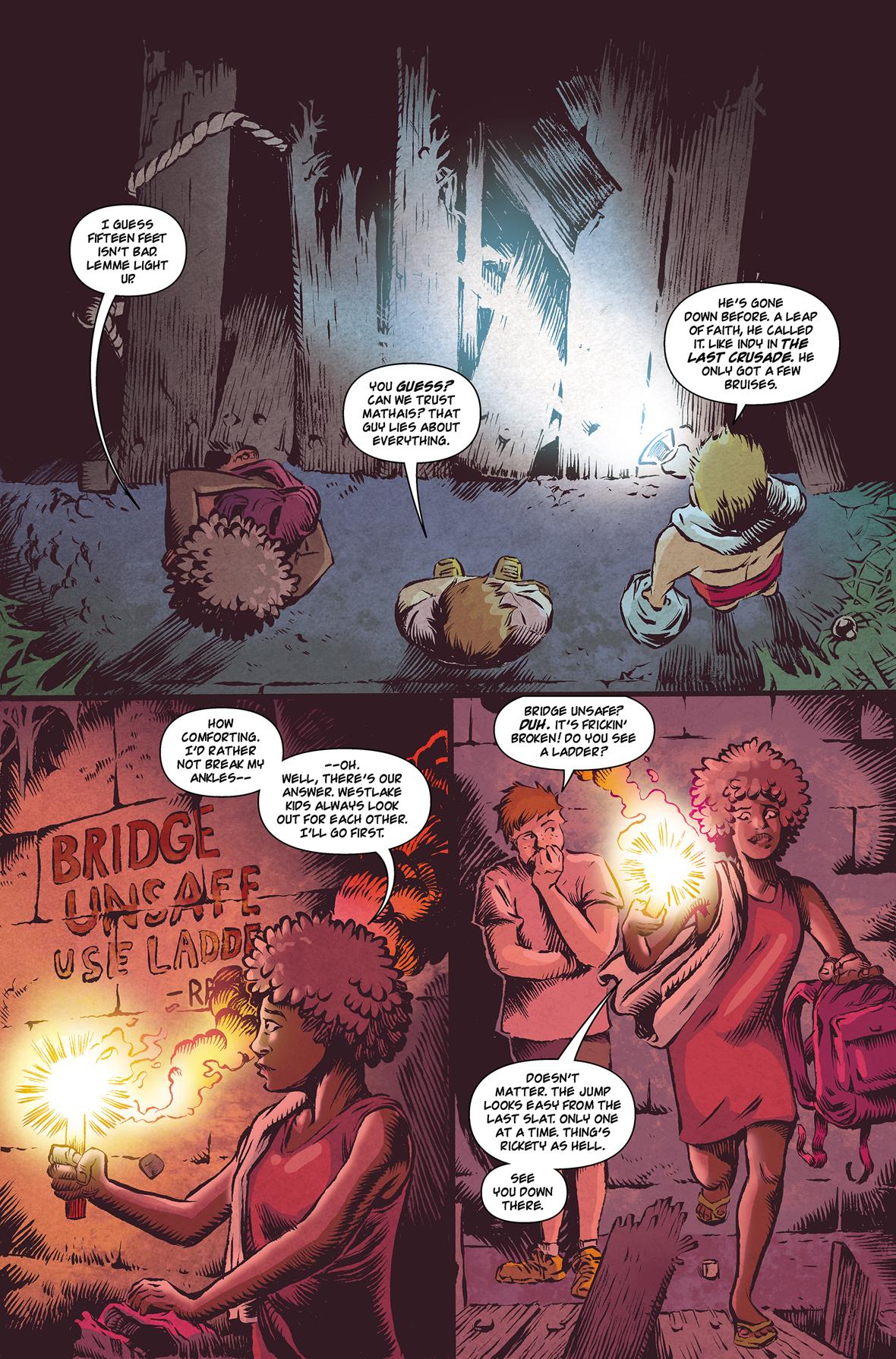