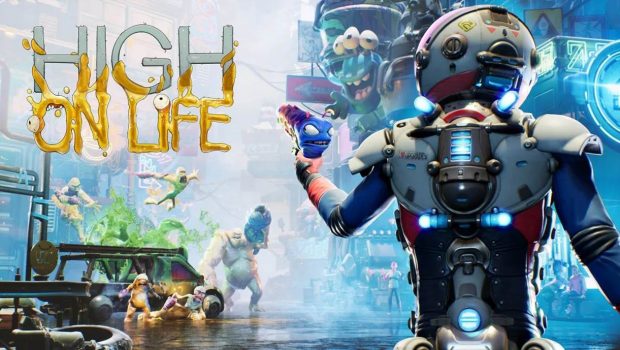 High on Life is available on both Xbox and PC with Impulse Gamer given the amazing opportunity of reviewing this delightful and colourful first person shooter on the Xbox Series X. High on Life is also developed by Squanch Games and adds an interesting perspective onto the first person shooter format courtesy of the team behind this game that includes founder Justin Roiland who is the co-creator of Rick and Morty. So if you’re a fan of the aforementioned animated series, you’ll know that High on Life will feature a fun level of wackiness. 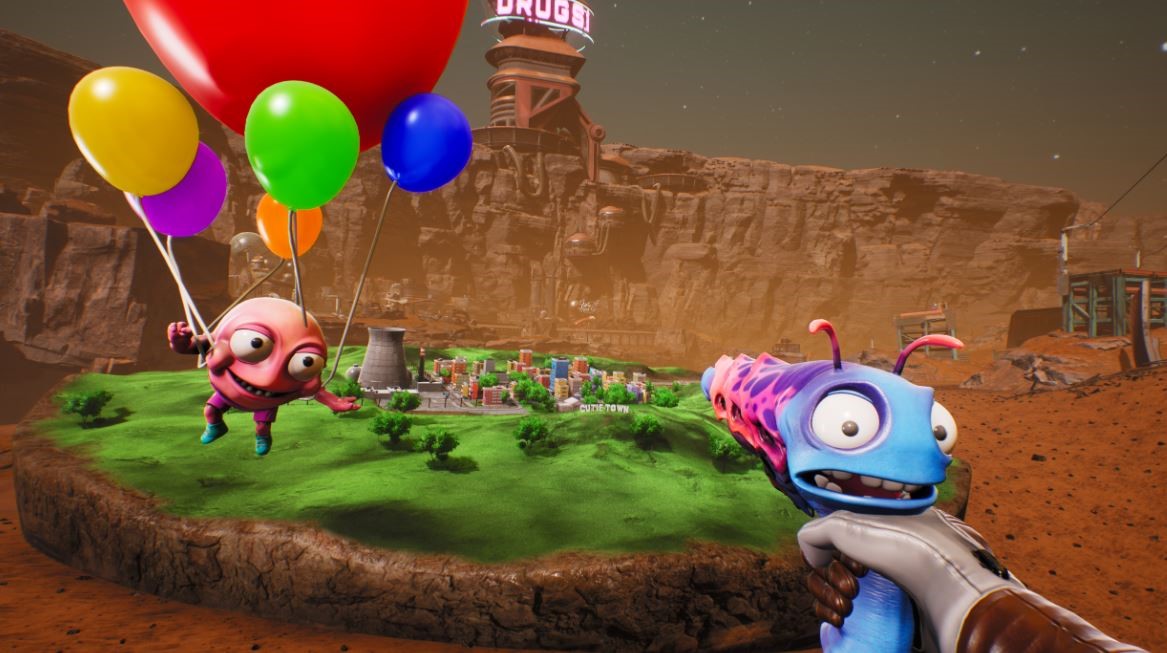 The game is set in a galaxy far far away that sees the player control a bounty hunter who has been given the task of taking down an alien cartel called the G3. Unfortunately for the denizens of the galaxy, their distribution of drugs have caused all sorts of issues for the peacemakers which is where the gamers comes into play. So as you progress through the game, you are given harder and harder bounties that eventually lead to the climatic end battle. Also, as the game is set on alien planets, this creates a much needed breath of fresh air to the first person shooter mechanics by giving the player something very unique and quite different. 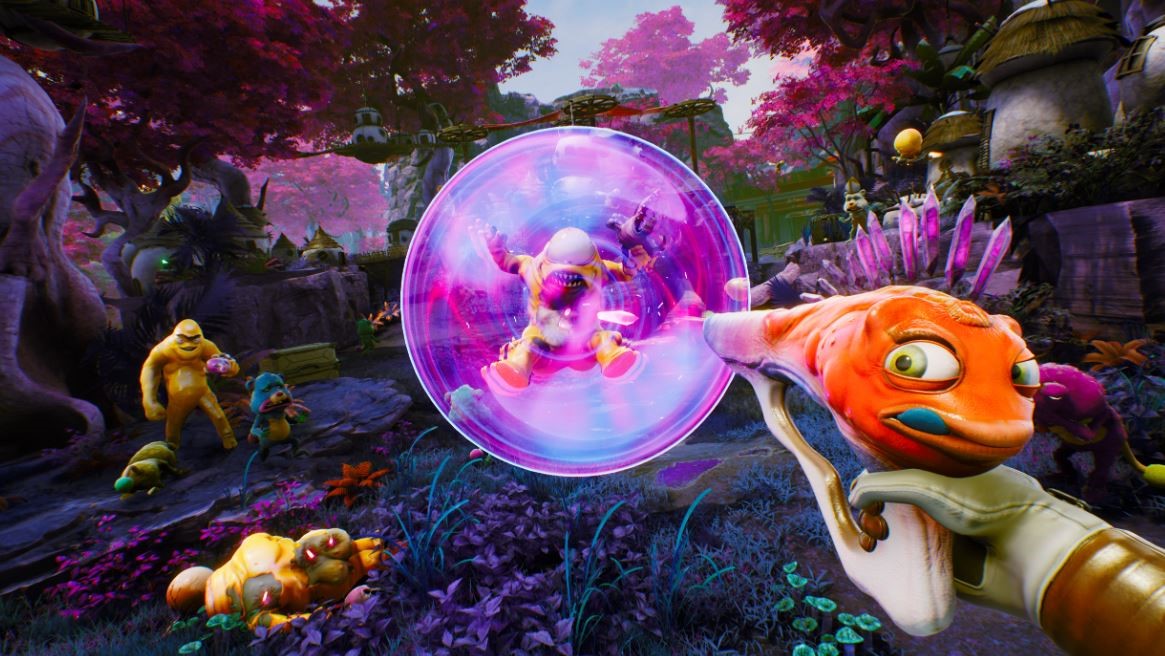 Exploration plays a key part of the game as you run, jump and grapple your way to different areas in the environments, including a very handy jetpack. As you progress through High on Life, you’ll also discover new weapons called Gatlians that help you keep up with the G3 and at times give you an edge over them. Interestingly the Gatlians are actually sentient aliens and help progress the story of High on Life that at times provides some excellent comedic moments that are in the similar vein to Rick & Morty.Check the screenshots!

Justin Roiland even voices one of these aliens called “Kenny”. As you move through the game, you also “level” up with new skills that helps keep you invested in your virtual bounty hunter with a focus on the Gatlians. My favoutite gun… err… Gatilan is Gus who is basically an alien shotgun with some specialties up his sleeve. As a result, all the different sentient guns and upgrades adds to the overall enjoyment factor of the High on Life. 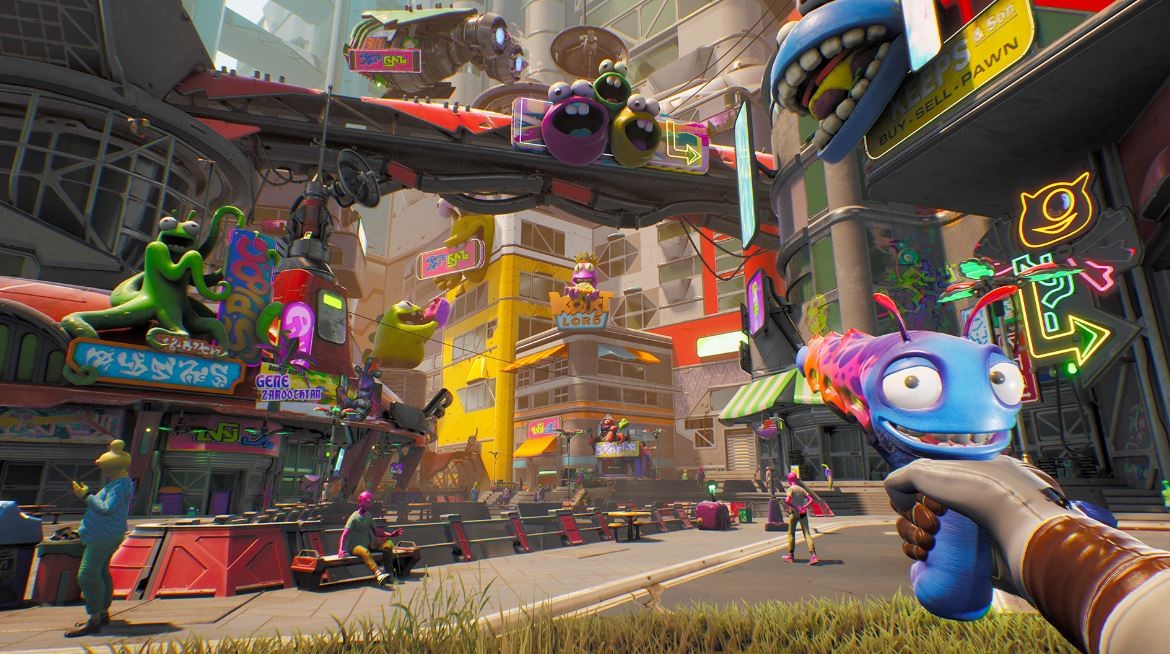 Equally, battles feel quite satisfying and offer just enough challenge to prevent any controller rage. However some of the boss battles can be a little tough at times but if you are using the right Gatilan, it does help. Given that, the enemy AI is quite competent and nothing feels too forced or contrived… just funny. All in all, the gameplay is a true romp through absurdity. 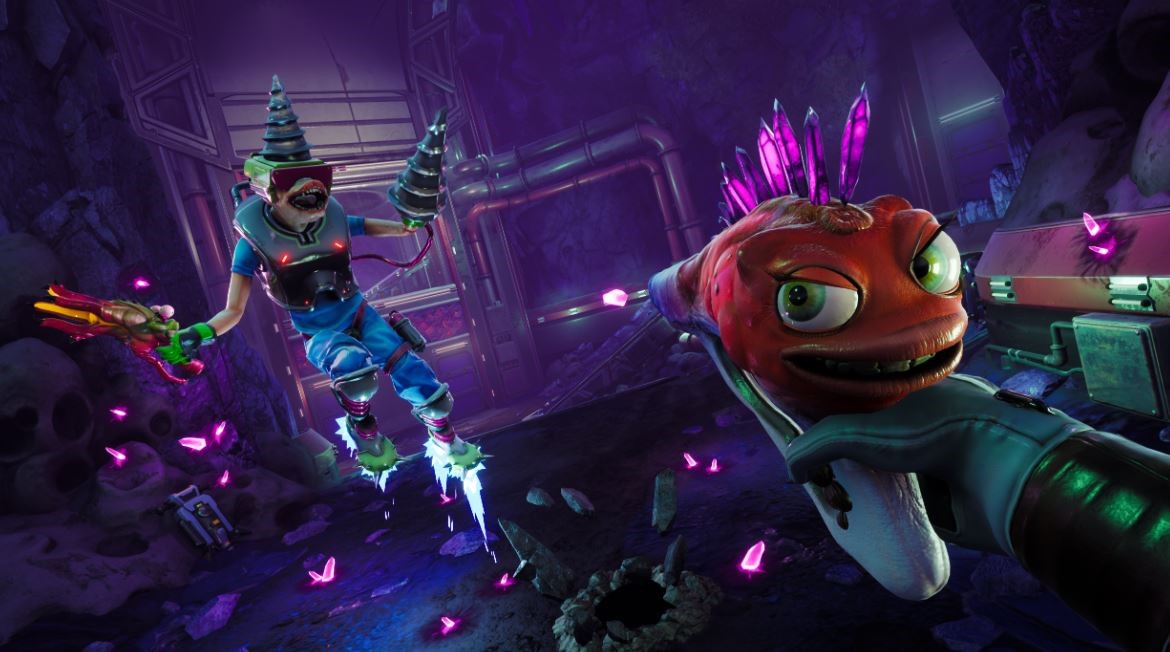 On the Xbox Series X, the game looks great with some excellent attention to detail and well designed environments that more often than not are bursting with colour. While the game has this Saturday morning cartoon feel, the graphics suits the premise perfectly with its over the top and mindless nature. Given that, it really stands out on the XSX that when linked with the voice acting, soundtrack and audio, it comes together rather spiffy with the gameplay. 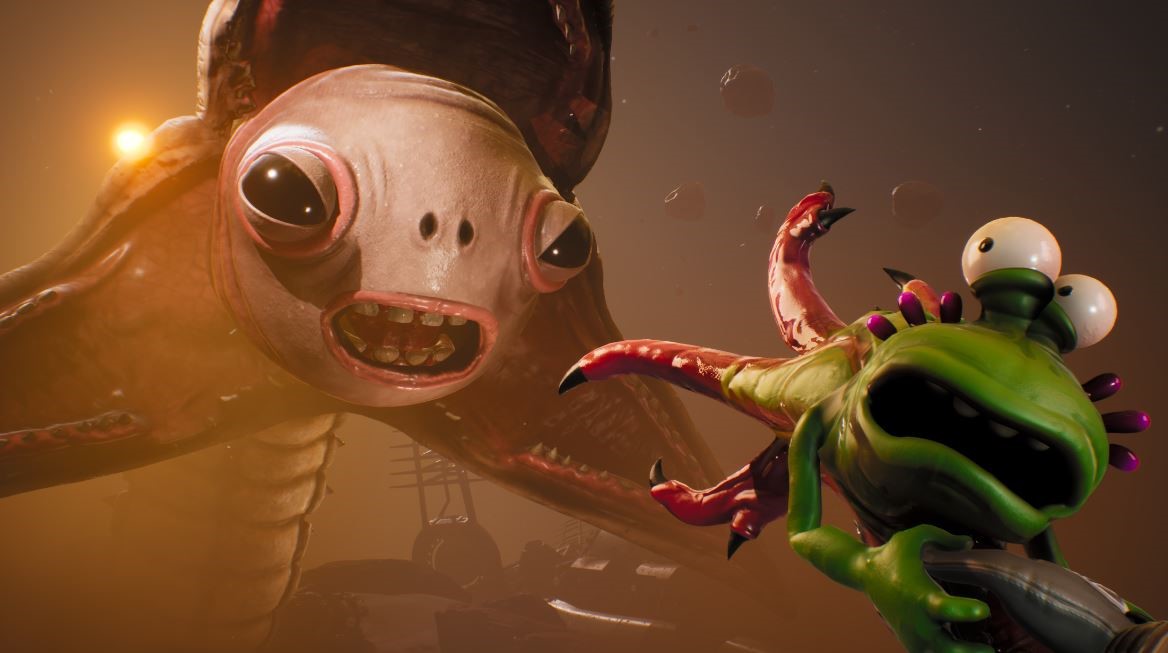 In conclusion, High on Life is an enjoyable yet silly first person shooter that works on most levels. While the humour sometimes misses he target, for the most part it is quite a witty and humouress story with interesting protagonists and antagonists to be found along the way as you explore this immersive alien shooter. Definitely a game for those looking for something unique yet different in the first person shooter genre. 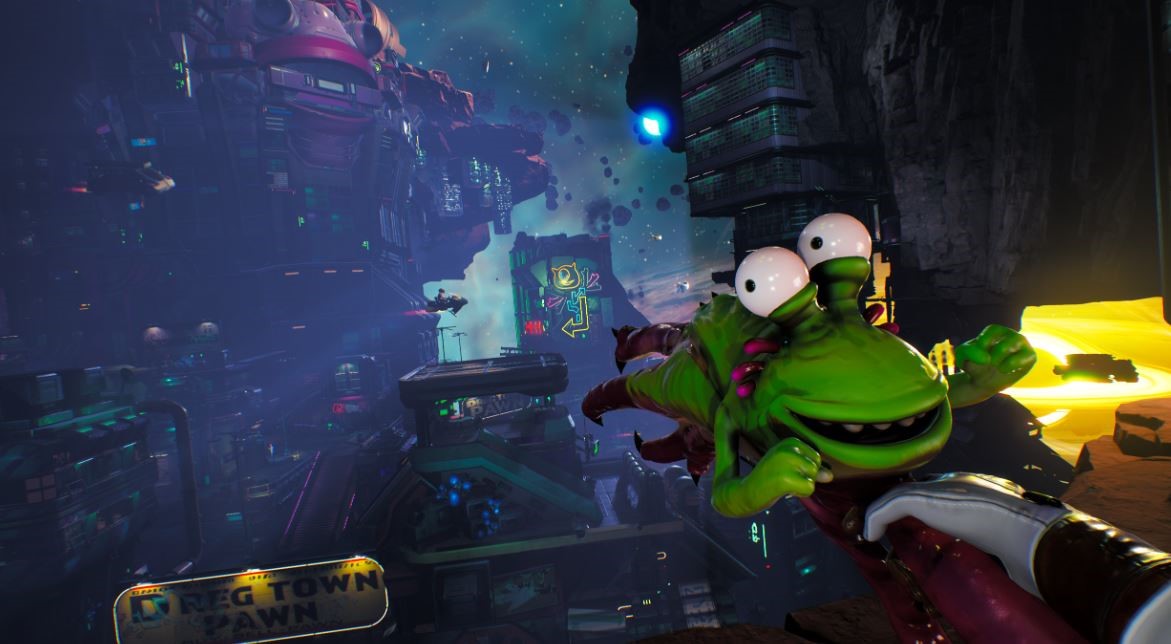 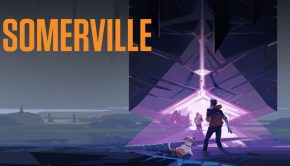