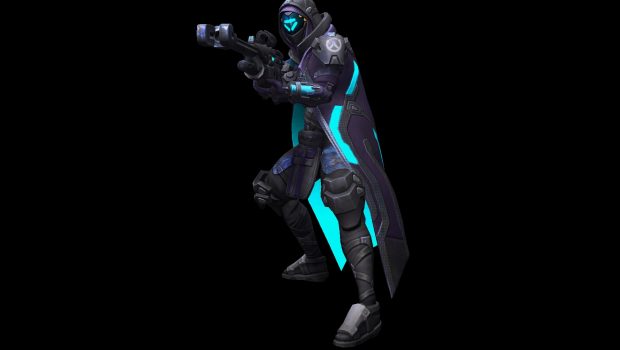 It’s officially Spring in Australia and New Zealand, but you can still feel the chills in Volskaya!

Time to head back into the Nexus and check out Assault on Volskaya Foundry, the newest update to Heroes of the Storm that’s available to play right now!

In this latest update, players are introduced to the new and frosty Battleground, Volskaya Foundry, where heroes of the Nexus vie to wrest control of giant mechs and dominate the three-lane Battleground, complete with Overwatch-style capture points and moving conveyor belts.

We’re also excited to share that a new Overwatch hero joins the fray. Ana — A versatile support who uses precise skillshots to heal allies and can deny enemy healing!

Players can also check out new hero skins including Shrike Ana and Commandant Varian and ride into battle with the Celestial Raptor and the never before seen Invisible Horse mounts.

For more information, please visit the official Heroes of the Storm blog update.