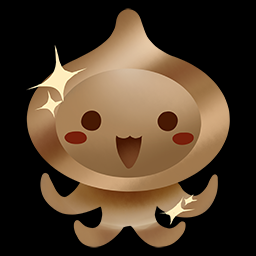 Heroes of the Storm is Headed to Volskaya Foundry!

Pack your warmest winter combat armour, because we’re excited to share with you some of the exciting new content coming in the next major update for Heroes of the Storm!

First off, we’re taking players into the Nexus with our newest Battleground—Volskaya Foundry. This snowy, sprawling three-lane control Battleground features Overwatch-style capture points, moving conveyor belts, and one of the coolest objective rewards yet—a giant mech to pilot with your team!

We’re also excited to share that two new Overwatch heroes will soon be joining the fight:

Gale Force Esports is set to square off against Team Freedom in the Volskaya Showdown! This five-game exhibition will pit two North American Heroes of the Storm juggernauts against each other on the new Battleground. Both Jacob ‘SolidJakeGG’ Kulinski and Josh ‘Jhow’ Howard will be providing live commentary when the broadcast begins 22 September at 3am AEST / 5am NZST on Twitch.tv/blizzheroes.