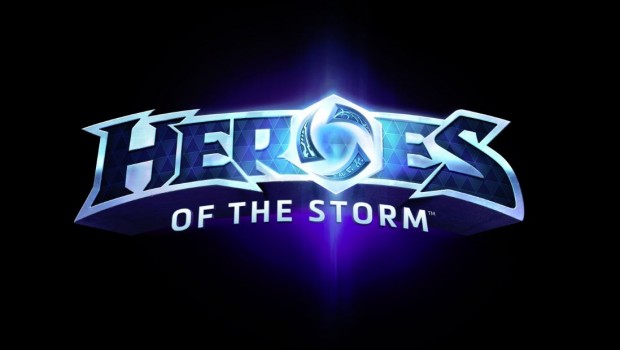 Heroes of the Storm: Rexxar, Champion of the Horde, Available Now & Patch Updates

Sydney Australia – September 10 2015, Rexxar, Champion of the Horde, has been added to Heroes of the Storm and is now available for play!

Below is a brief overview of this new Warrior Hero’s Abilities:

We’ve also just rolled out a patch that brings in new player reporting options, as well as a brand new consequence for those who consistently try to put a damper on everyone’s fun. To check out the new reporting options and silence penalties, please visit the Battle Net blog!